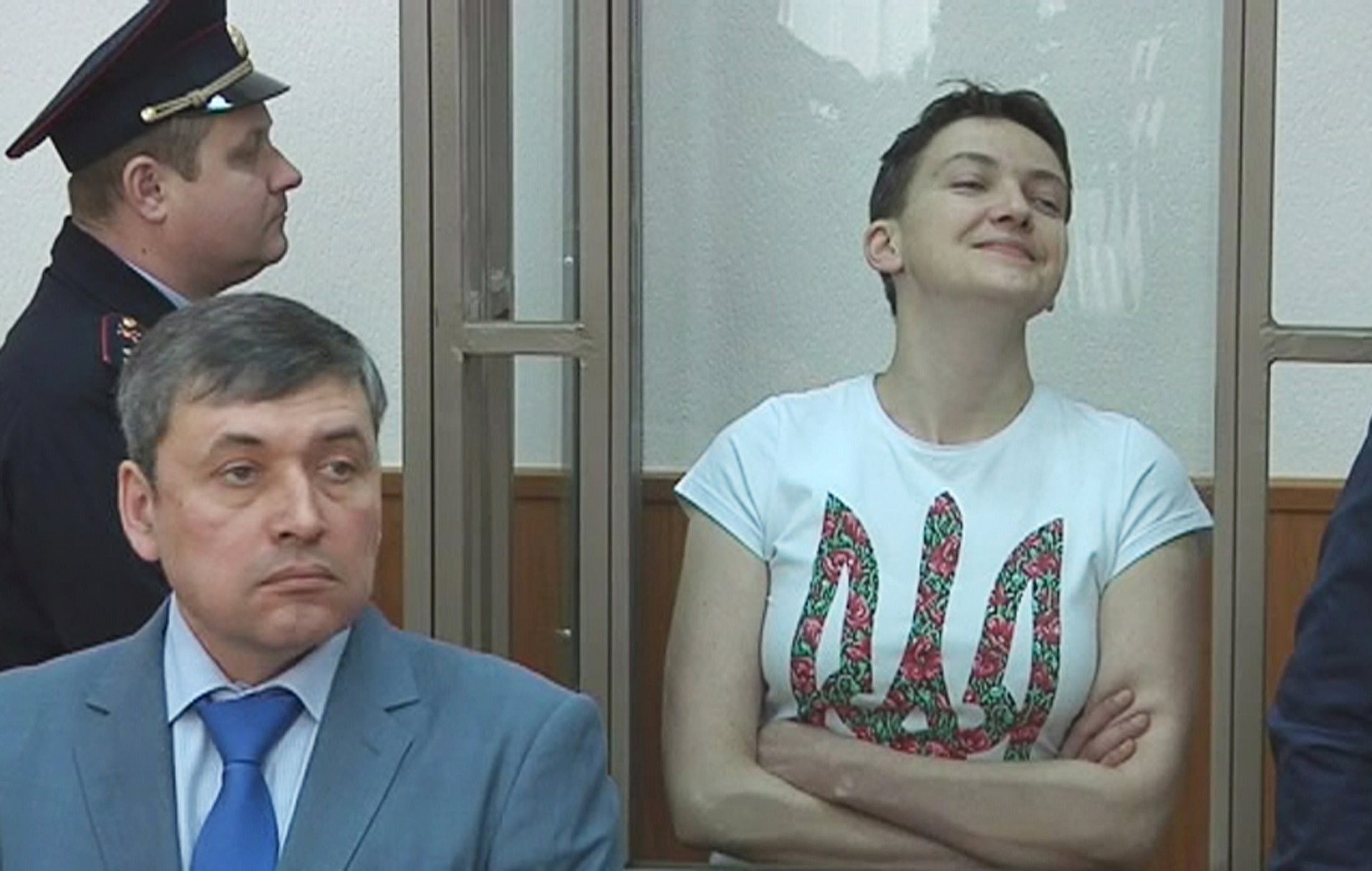 Savchenko was sentenced to 22 years in prison by Russian-based Donetsk City Court on March 22, 2016.

She announced he had decided not to appeal the verdict and would renew her "dry" hunger strike from April 6, demanding her return to Ukraine.

Savchenko was fighting with a Ukrainian volunteer battalion against Russia-backed militants in eastern Ukraine when she was captured in June 2014.

Russia claims she was acting as a spotter who called in coordinates for a mortar attack that killed two Russian journalists and several other civilians.