Ukrainian pilot, MP and member of the Ukrainian delegation to PACE Nadia Savchenko, who has been sentenced by a Russian court to 22 years in prison, resumed hunger strike, refusing to consume both food and water. 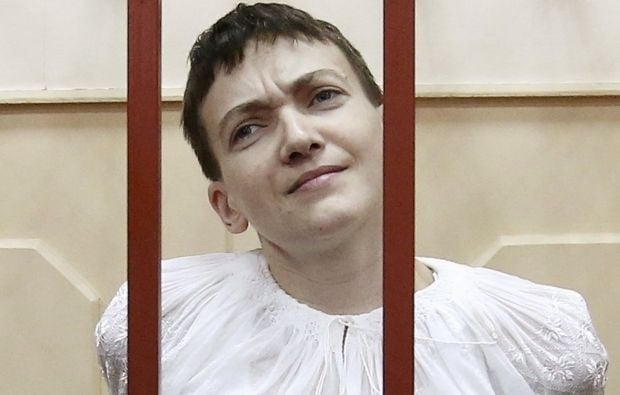 Savchenko's lawyer, Mark Feygin, said on April 6 that his client's demand was "her immediate return to Ukraine."

Savchenko denies the charges, saying she did not recognize the Russian court or its right to try her.

Savchenko started serving her sentence in Russia on April 5.