OSCE rep reacts to ban on Russian movies in Ukraine

OSCE Representative on Freedom of the Media Dunja Mijatovic warns that recent legislative steps to introduce a ban in Ukraine on Russian films produced since the beginning of 2014 could limit the free flow of information. 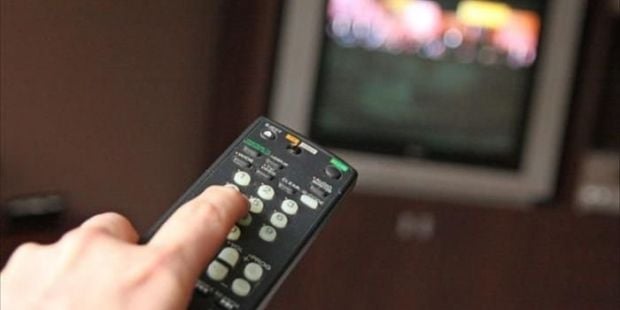 "Even under the state of hostilities democratic countries have a responsibility to carefully address the potentially problematic content, for example through the use of appropriate judicial mechanisms, in order to avoid overbroad steps and introduction of censorship-like provisions," Mijatovic said in an official statement.

Read alsoPoroshenko bans all Russian films released after Jan 1, 2014As UNIAN reported, President Petro Poroshenko on April 20 signed amendments to the law on cinema, which tighten restrictions on the distribution and broadcast of certain audio-visual materials allowing a blanket ban on all Russian films produced or released since the beginning of 2014.

In 2015, Mijatovic said that such laws could restrict media freedom. "Ukraine's current significant progress in the area of media freedom should be preserved and enhanced, not undermined," she said.