The servicemen of the Armed Forces of Ukraine will participate in 10 multinational military exercises in 2016, spokesman for the Defense Ministry Colonel Oleksiy Chornobay said at a briefing on Friday, according to an UNIAN correspondent. 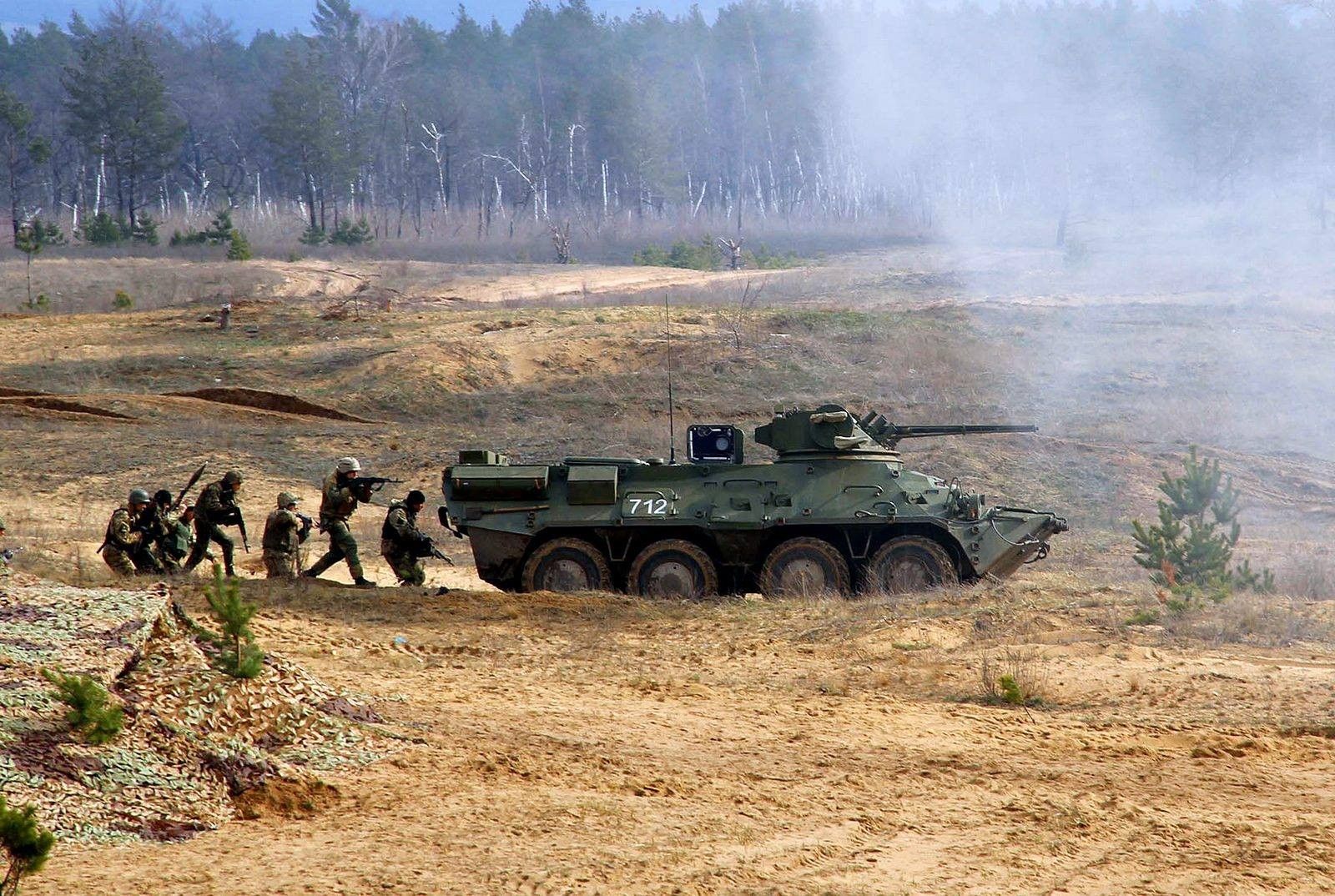 Four of these exercises will be held in the territory of Ukraine, and the rest -- abroad, in particular in Romania, Lithuania, Bosnia and Herzegovina, Poland, Chornobay said.

According to preliminary calculations, the drills will involve more than 12,500 Ukrainian servicemen, he said.

Defense Ministry spokesman says that "Anaconda-2016" international exercises, which will be hosted by Poland, will be the most ambitious in Europe this year, as they will involve more than 27,000 soldiers from different countries.

The main objective of the exercises will be countering traditional and hybrid military threats.

Read alsoUkraine launches strategic military drills to train in repelling large-scale aggressionChornobay also said that more than 500 citizens had signed a contract on military service with the Ministry of Defense this week, and over 2,000 are to sign contracts in the near future. In total, more than 23,500 people had signed a contract for military service since the beginning of the year.