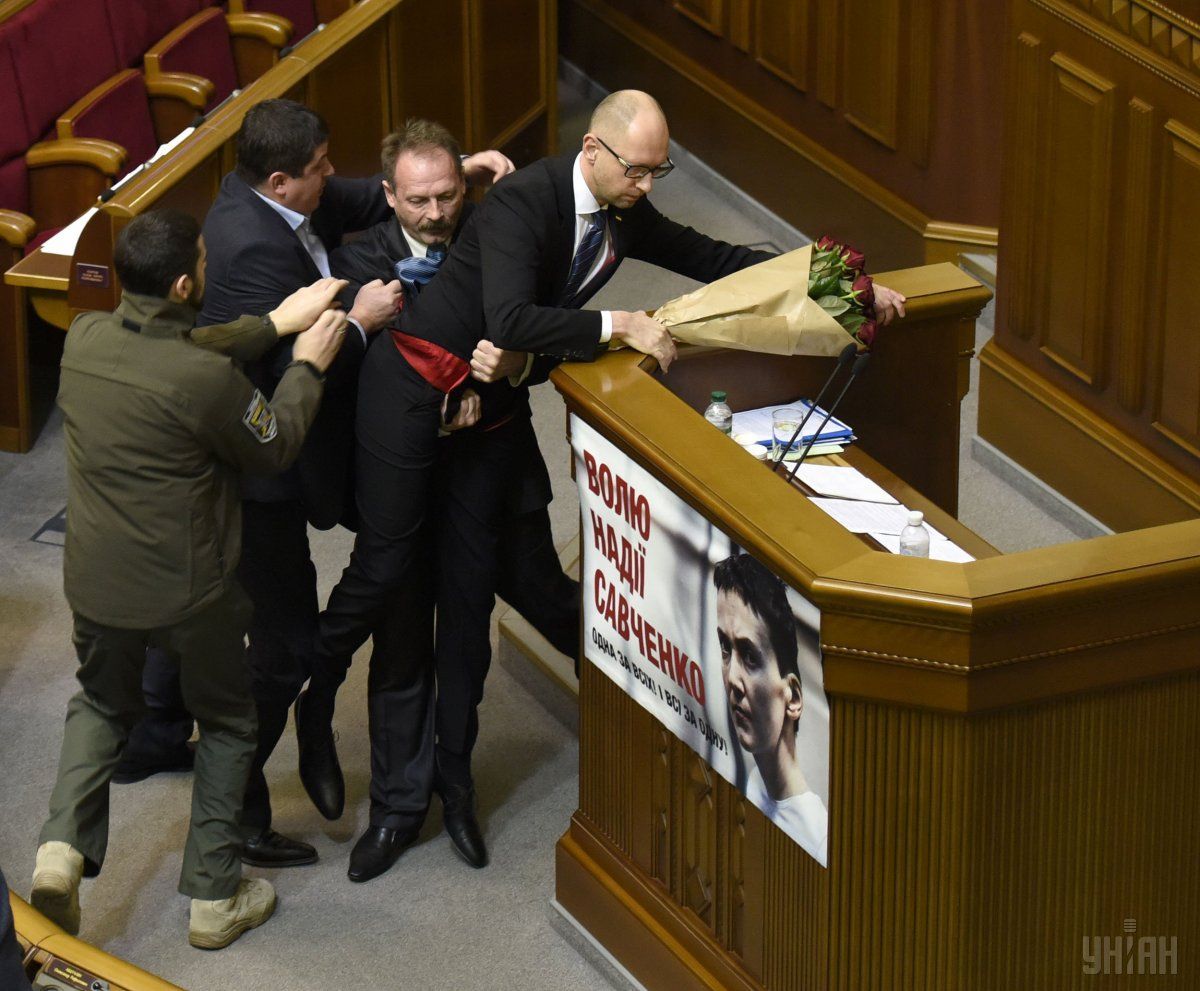 Come over, it will be both useful and pleasant / Photo from UNIAN

The whole story drags back to February, when Barna on air of one of Ukraine’s TV channels while discussing the issue of collecting signatures for the resignation of the then-PM Yatsenyuk invited his female colleagues to his hotel room. In turn, the ladies resented this call, calling this "a sexist and offensive statement towards MPs from Samopomich." However, it’s not so black and white in this case, as both parties looked not so nice in that TV panel show. Indeed, MP Voytsitska said the deputies from Samopomich launched their own petition to dismiss the government, just because they failed to find Barna anywhere in the Rada to sign the earlier presented petition. Meanwhile, MP Barna actually was in Parliament rushing around the sidelines with the document in hand. In response to this accusation Barna said: "Hotel Ukraine, room 519, I’m available every evening. Please, come over, it will be both useful and pleasant..."

Voytsitska believes this is a “direct discrimination and encroachment on honor and dignity of the MP, in violation of Article 37 of the Law On the Status of a People’s Deputy of Ukraine. She added that in any country of the Western world "this phrase would be regarded sexual harassment and an actual ground for serious political conflict." In turn, Barna wrote a letter claiming that the women's charges were far-fetched, so he was not going to appear before the committee meeting to consider the matter. That is why the possibility of punishing him with suspension for five plenary meetings for "repeated violations of ethics and Rada regulations” has already been postponed twice.

Of course, the penalty is ridiculous: in fact, it’s five days off from work. But the regulations provide no other option. However, even such penalty will hardly be imposed, because the situation is rather ambiguous. "Why can’t one invite a colleague from Parliament to the hotel room for a chat? For Barna, it’s having a shot of cognac that can be ‘pleasant,’ for example, and not some sexual fantasies," says one of the male MPs.

In general, the issue of discrimination, or precisely harassment, is still a novelty in Ukraine. Actually, there are many issues of discrimination against women in society more pressing than some statements of some flamboyant official.

Thus, the most problematic in terms of sexual harassment is a situation when a woman (or man) is materially and morally dependent on who is harassing them. That is, in the framework of a superior-subordinate relationship. The cases when the victims sue the offenders are extremely rare. But it’s not only Ukraine’s problem. The European Center for the Study of Fundamental Rights some years ago interviewed about 42,000 women from 28 countries of the EU on whether they were ever victims of violence. The results showed that one in three women after turning 15, suffered from physical or sexual abuse, every 20th of the respondents was raped. 22% of the interviewed women complained about the beatings by their sexual partner, 43% experienced psychological abuse, two-thirds of the victims have not informed the police about serious violence on the part of their partner, 55% of women have been in situations where they were sexually harassed by colleagues or superiors ... I am afraid that Ukrainian statistics would be even less optimistic.

Particularly discriminated in terms of payment are young female employees of 30-34 years of age.

During a media marathon titled "Why is gender equality important for Ukraine?" Chairman of the Ukrainian Women's Fund Natalia Karbovska noted that there are more women with higher education in Ukraine than men, but most of them work in healthcare and social sphere, where salaries are low. In this case, particularly discriminated in terms of payment are young female employees of 30-34 years of age who are paid "approximately, three thousand [hryvnias] less than men." The men with secondary or incomplete higher education earn the same amount than women with higher education. 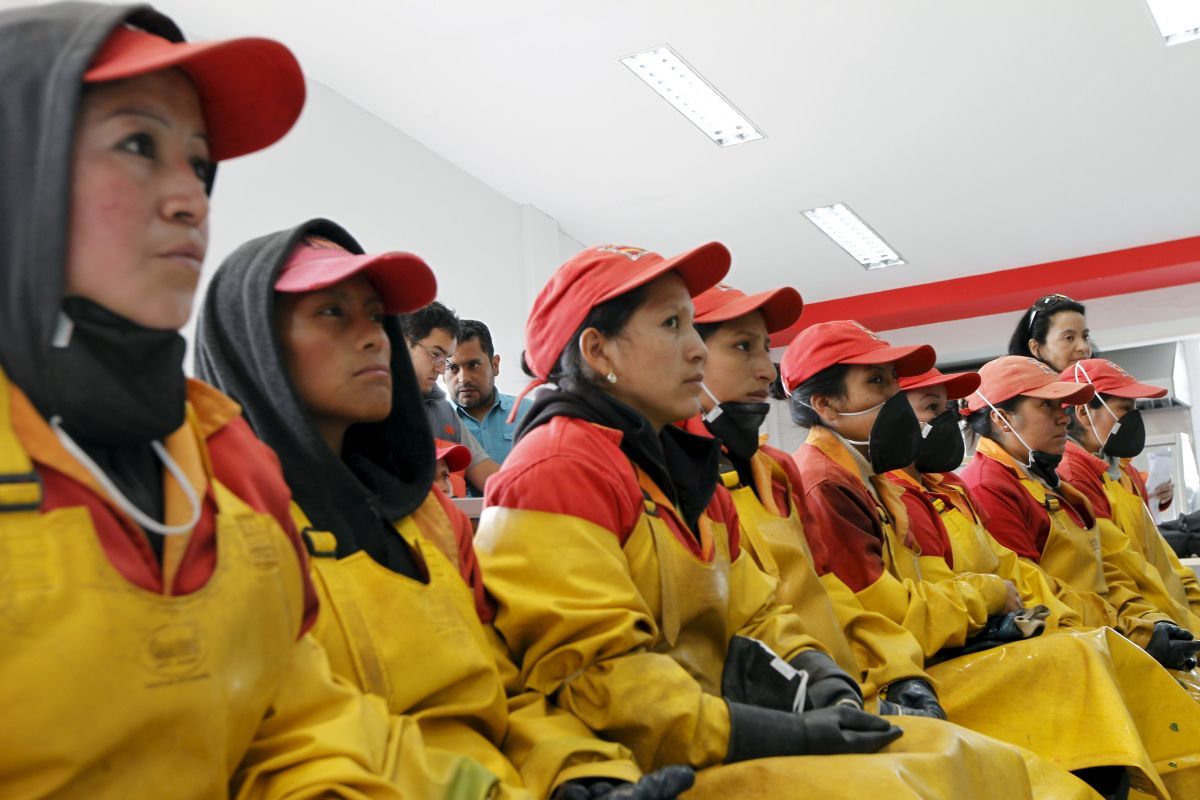 Another discriminatory situation related to the process of getting employed. Employers in both the private and public sectors often emphasize in the job ads the desired gender of a potential employee. They also demand information during interviews about family circumstances, particularly about children. As an example from my own experience: I graduated from a reporting faculty of Lviv University, and, according to distribution papers, I had to go to one of the newspapers in Ivano-Frankivsk, but I didn’t want to, due to political views. Then the deputy dean advised me to go to another edition and convince the editor that, although they were asking the university to send a male graduate, I was just as worth their attention. I went there. I convinced them. Perhaps because the editor was a woman and she understood the "arguments" of male superiors that if a young lady is not married yet, she’ll fix that soon. And there’ll come the kids, the sick leaves... So, they say, the job is no longer decisive for the employee.

In addition, there is the problem of employment of women over 40 years of age. It seems that their children have already grown up, but male superiors still manage to find excuses not to hire such contenders Besides, the range of job offers for 40-year-olds is 10 times narrower than for the young specialists. In many cases, such nuances kick in as worse foreign languages skills or inability to use modern technology, etc...

The head of an Aerial Reconnaissance Center Maria Berlinska has told me about discrimination against women in the Armed Forces of Ukraine. In particular, it’s about their semi-legal status. Ukraine’s outdated laws and regulations do not allow commanders to put women to many military positions. Therefore, for example, is a woman performs as a sniper or a scout, she will still be listed in official papers as a clerk, a cook, or seamstress. Accordingly, her salary would be much lower, and she would enjoy no social benefits. "The guys from another battalion recently asked me, how is that seamstresses were awarded medals. I explained to them that those were combat seamstresses. Their tools were grenade launchers," she said.

That's where the MPs should put together their efforts and amend the legislation, but that’s just not happening...

In general, there is more than enough stereotypes about women's social role in Ukraine. Many believe that a female thing is merely doing chores and parenting. Therefore, while the female share in parliaments around the world is on average 22%, Ukraine can hardly boast its12.08% female representation. 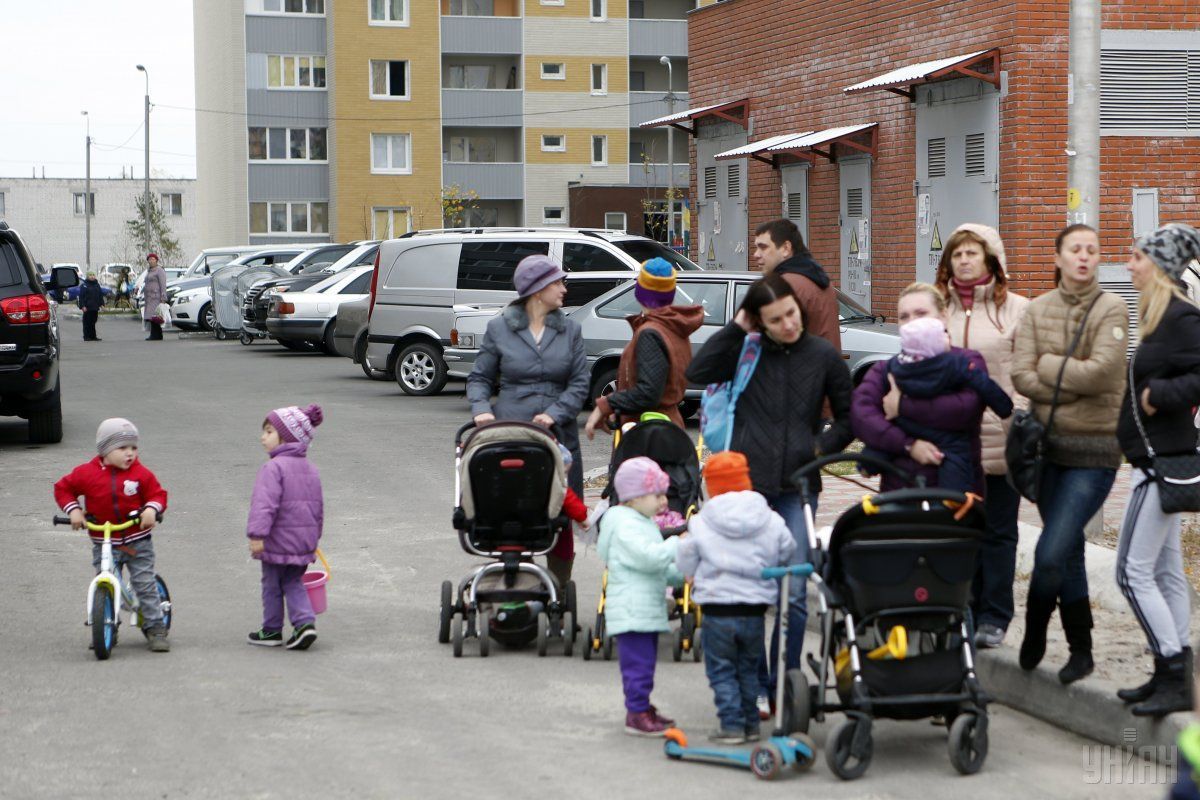 However, the recent studies of the National Democratic Institute for International Affairs showed that only 2% of respondents pay attention on the gender of nominees during election campaigns. At the same time, 56% of respondents agreed that the reason for the lack of women in elected positions across Ukraine lies with the fact that more voters prefer male candidates. But, when asked how crucial was the gender of candidates in voters’ choice selection, almost all the respondents argued that the most crucial aspects were, above all, integrity, political program, experience, party affiliation, education, and age.

It should also be noted that, according to the studies, the number of respondents who believe that there should be between 41% and 50% of women in the Rada increased from 41% (in May 2015) to 47% (in December 2015). The majority of respondents (56%) believe that, if Ukraine follows the principle of equal representation of women and men in elected positions, politicians will pay more attention to the actual problems of the country’s life.

... For me, no extremes are feasible. It’s not OK, I believe, when a woman works full time, and then comes her “second shift" of solving all household issues. But neither do I accept a situation when any joke, albeit clumsy, is upped to the rank of sexual harassment.