Russian Justice Ministry gets documents for Savchenko's return to Ukraine 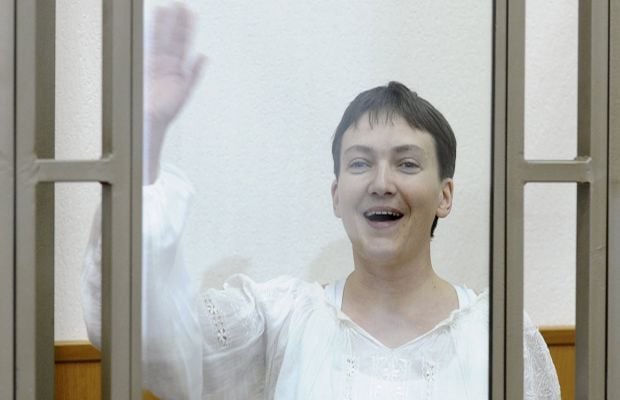 "We have received Savchenko's documents from the Federal Penitentiary Service," he said at the St. Petersburg International Legal Forum on Wednesday.