Alexandrov, Yerofeyev not to ask for pardon - lawyer 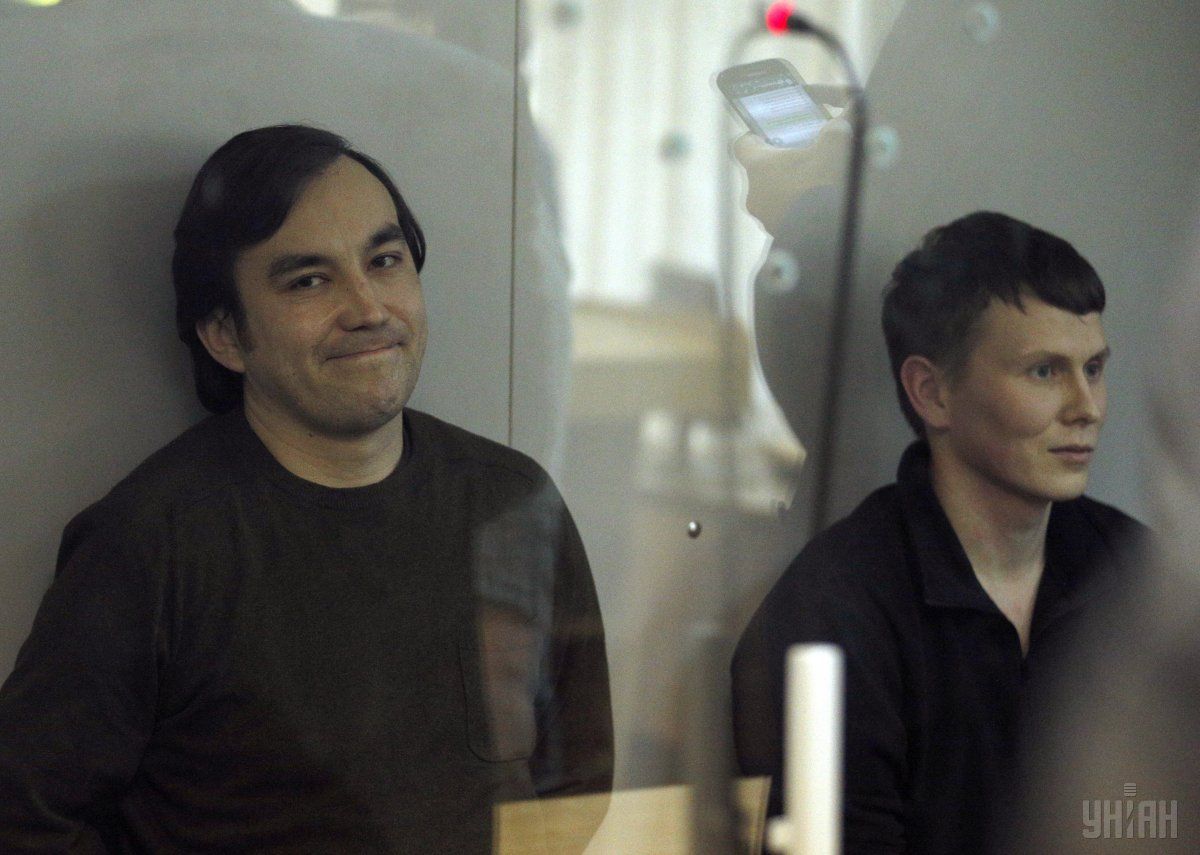 She noted that other persons may still file an appeal for pardon - under the new rules, the convicts’ relatives have the right to do so. Besides, the Parliament Commissioner for Human Rights can appeal as well.

Read alsoVerdict of Russian GRU officers coming into force todayEarlier, the lawyer of Alexander Alexandrov said he would consider filing a petition for a pardon.