Petition for pardon of Russian GRU officers submitted to Poroshenko 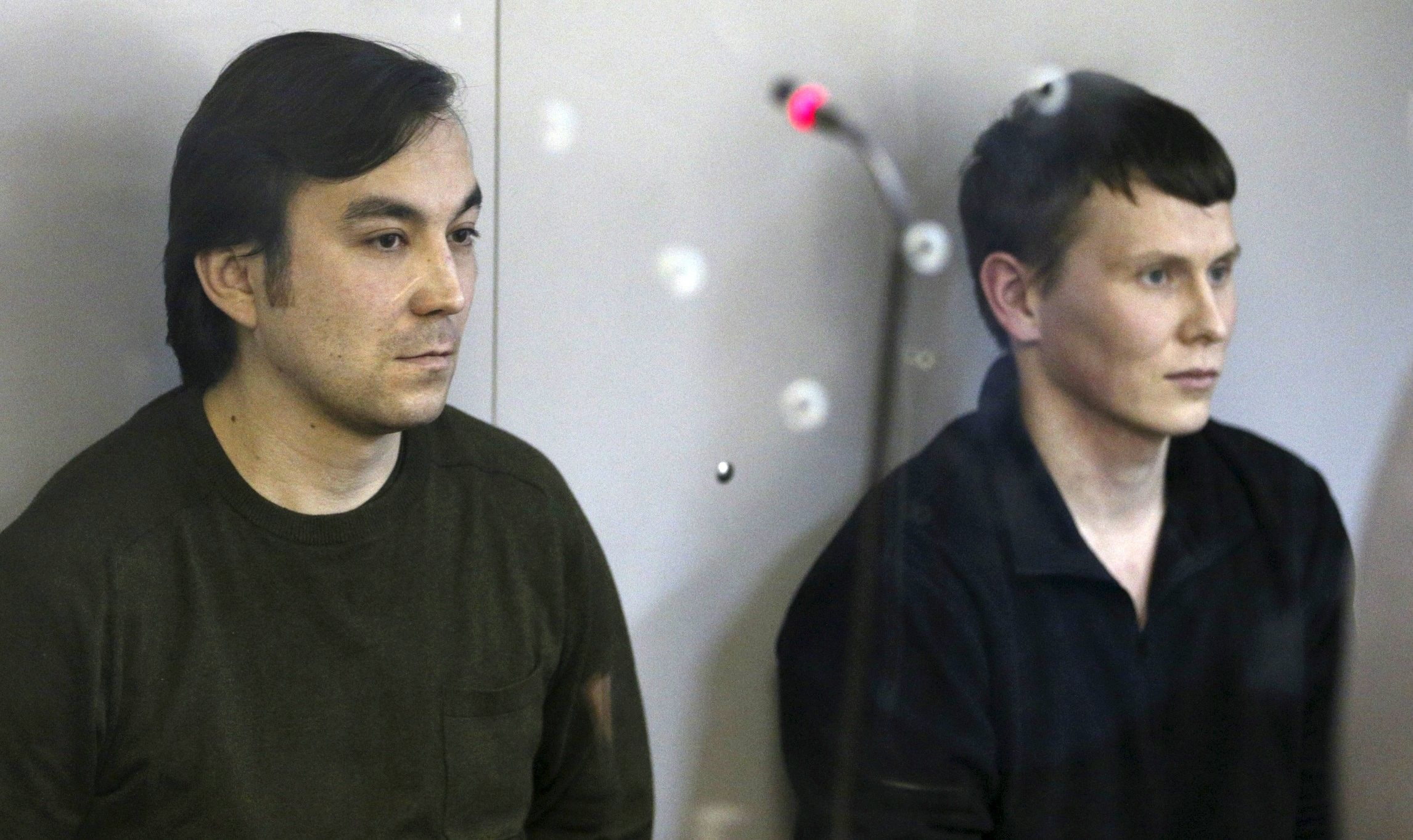 "A petition for pardon of Russian GRU special forces officers Yevgeny Yerofeyev and Alexander Alexandrov has already been submitted for signature to the President of Ukraine," said Alexandrov's lawyer Valentyn Rybin, without specifying from whom it was submitted, according to TASS.

He said that the same procedure was underway in Russia with Ukrainian pilot Nadia Savchenko. "This is a mirrored procedure. The outcome of the exchange will be clear by the evening," the lawyer said.

Read alsoPoroshenko: We'll do everything possible for Savchenko to return in MayAs UNIAN reported earlier, on Tuesday, May 24, Yerofeyev's lawyer Oksana Sokolovska announced that the convicts and the defense team would not apply for a pardon.