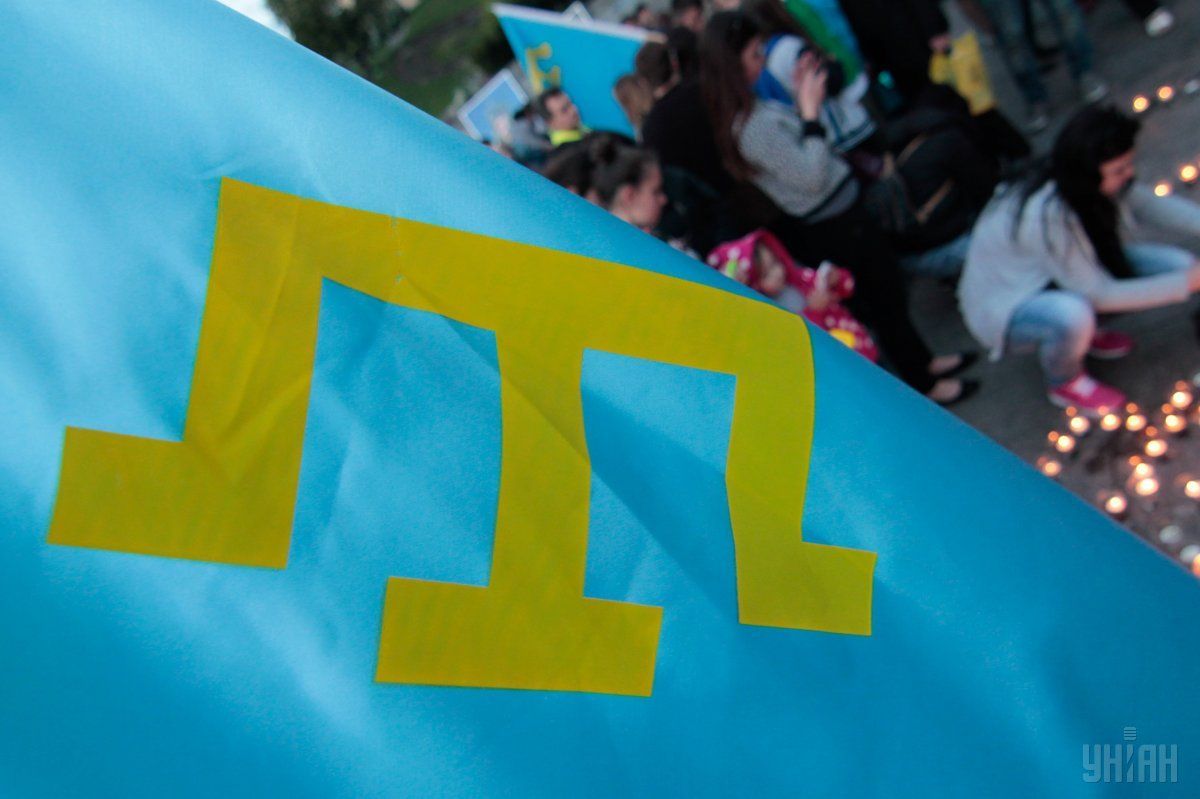 "After Bakhchisaray, the raids were spread to Simferopol. According to the lawyer Emil Kurbedinov, the security forces are conducting three searches – in the villages of Kamianka and Hoshkeldy in Simferopol district. There is also information about raids in Alupka!" he said.

As UNIAN reported earlier, on May 25, Crimean Tatar Ervin Ibragimov, the member of the regional Mejlis, was reported missing in Crimea's Bakhchisaray.

As reported earlier, since the beginning of the Crimean occupation human rights organizations have repeatedly informed of human rights violations on the annexed peninsula. In most cases, the rights are violated of those people, including the Crimean Tatars, who oppose the Russian occupation regime.

In late April, Russia banned the Mejlis, the executive representative body of the Crimean Tatars, as an "extremist organization". The Kremlin decision triggered harsh criticism from the European institutions and human rights organizations.