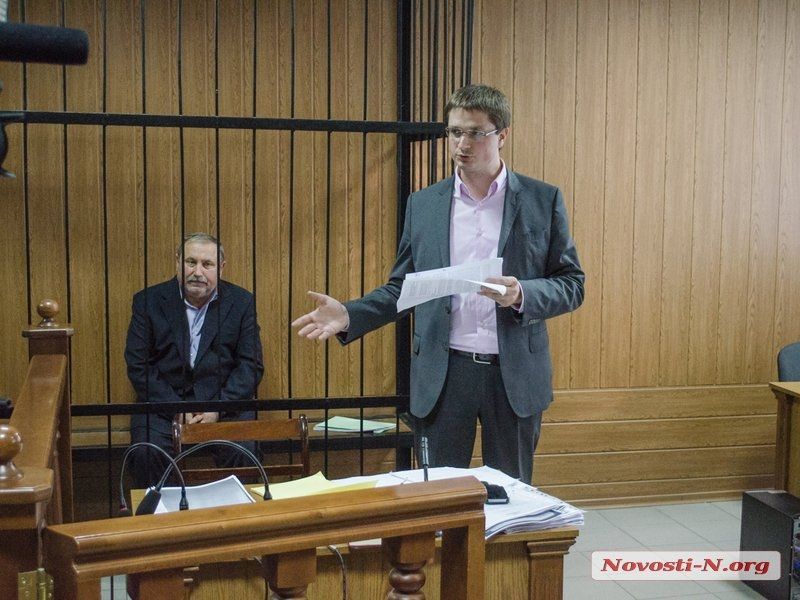 Medical staff of the 3rd Odesa city hospital has confirmed that Romanchuk was discharged in the afternoon leaving in an unknown direction, Hnap said.

As UNIAN reported earlier, the Security Service of Ukraine (SBU) along with the military prosecutors arrested a group of officials, led by the first deputy chairman of the Mykolayiv Regional State Administration Mykola Romanchuk on bribery charges June 3.

A network of tunnels was revealed in the basement of Romanchuk's house, with safes where a significant amount of cash in U.S. dollars, jewellery, and antiques was stored.

During the court hearing on choosing a measure of restraint against the detained official, the judge ruled to suspend hearings for an indefinite period, until the defendant's recovery as doctors claimed Romanchuk required immediate hospitalization and treatment in hospital, citing his high pressure.

Representatives of the military prosecutor's office said that in this way, the suspect and his defense team intended to delay the hearings on consideration of the measure of restraint.