Foreigners allowed to serve in Ukraine's army if they sign contract 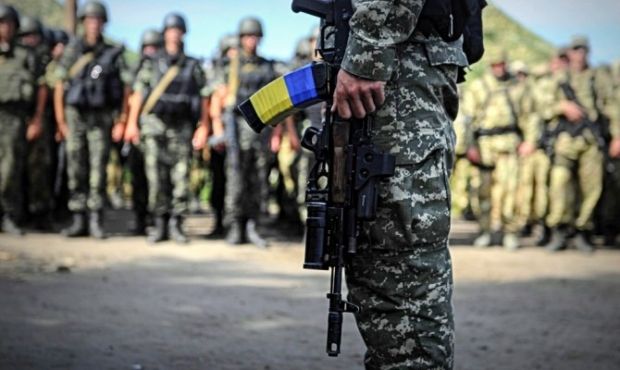 Foreigners should sign a contract to serve in the Ukrainian army / Photo from upogau.org

The decree is aimed to optimize the recruiting of foreigners and stateless persons as privates, sergeants, and officers who will serve in the Armed Forces of Ukraine under a contract, the press service said.

Read alsoRussia deploys more troops toward Ukrainian border as standoff with NATO deepensThe decree allows foreigners and stateless persons who have not served in the Armed Forces of Ukraine earlier but are now at military bases to voluntarily and duly fulfill their duty of protecting the independence and territorial integrity of Ukraine.