Equality March with no bloodshed

This year's Equality March that took place in the capital of Ukraine in the framework of the International LGBT Forum "KyivPride 2016" was drastically different from that held last year. The number of participants was a hundred times higher this time, just as the police forces involved. The level of openness of the event and self-confidence of participants was also really pleasing to the eye. And most importantly, this year there were no accidents with teargas, cut throats, and explosions which some radical opponents had vowed to cast upon the LGBTI community.

The Equality March in 2015 was partially “classified”: the venue was not disclosed to the general public until the final moments before the event started. I say “partially” because some journalists and some radical thugs as well were well aware of the location. But above all, it was the law enforcers who were supposed to know it all and protect public order. However, as some of the last year’s participants noted, the law enforcers seemed to be not really into this “protection” thing. At least, they failed to protect the activists from the aggression of the mob. By the way, it was the police officer who suffered the most serious injury that day. For you never know, in what direction the shrapnel from an improvised explosive device might fly. 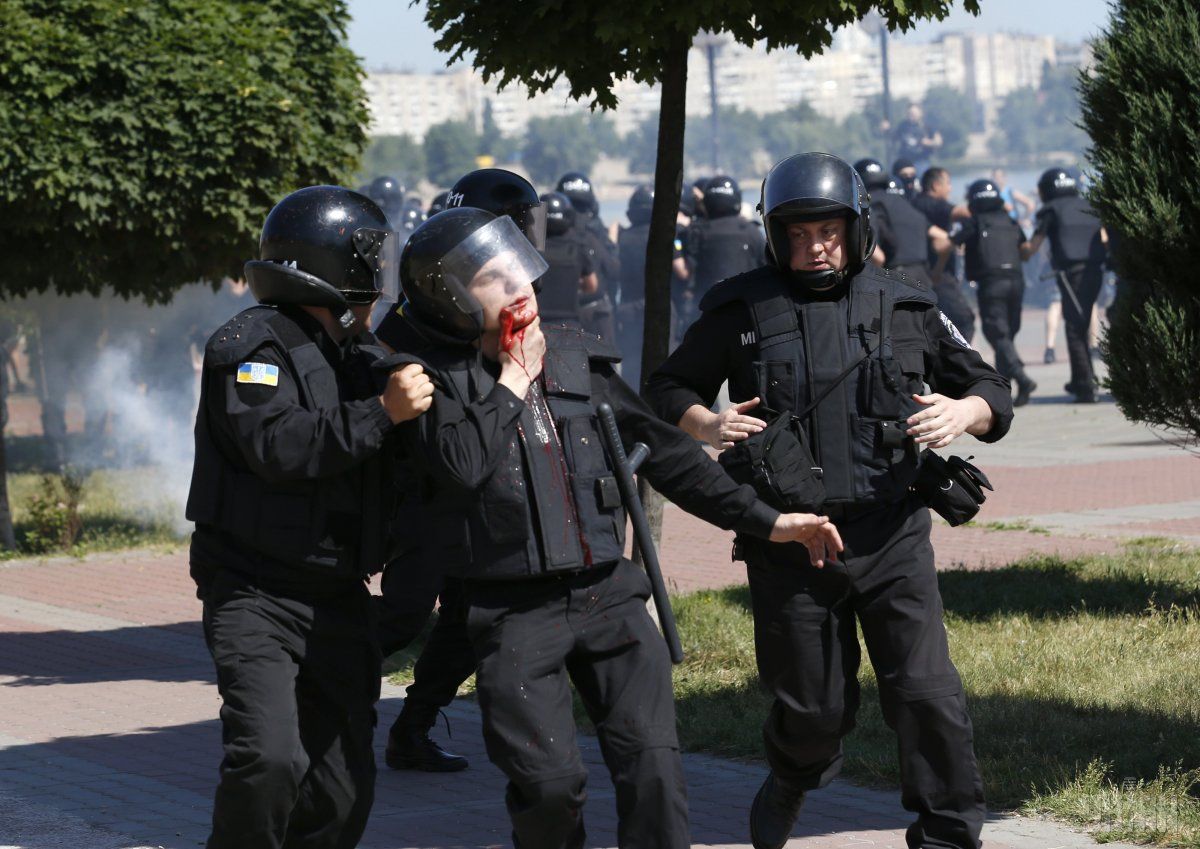 The police last year only managed to provide safe retreat of the participants. According to the official data, none of the direct participants sustained serious injuries during the march. Meanwhile, the police continued chasing down the fleeing young gangsters across the neighborhood. 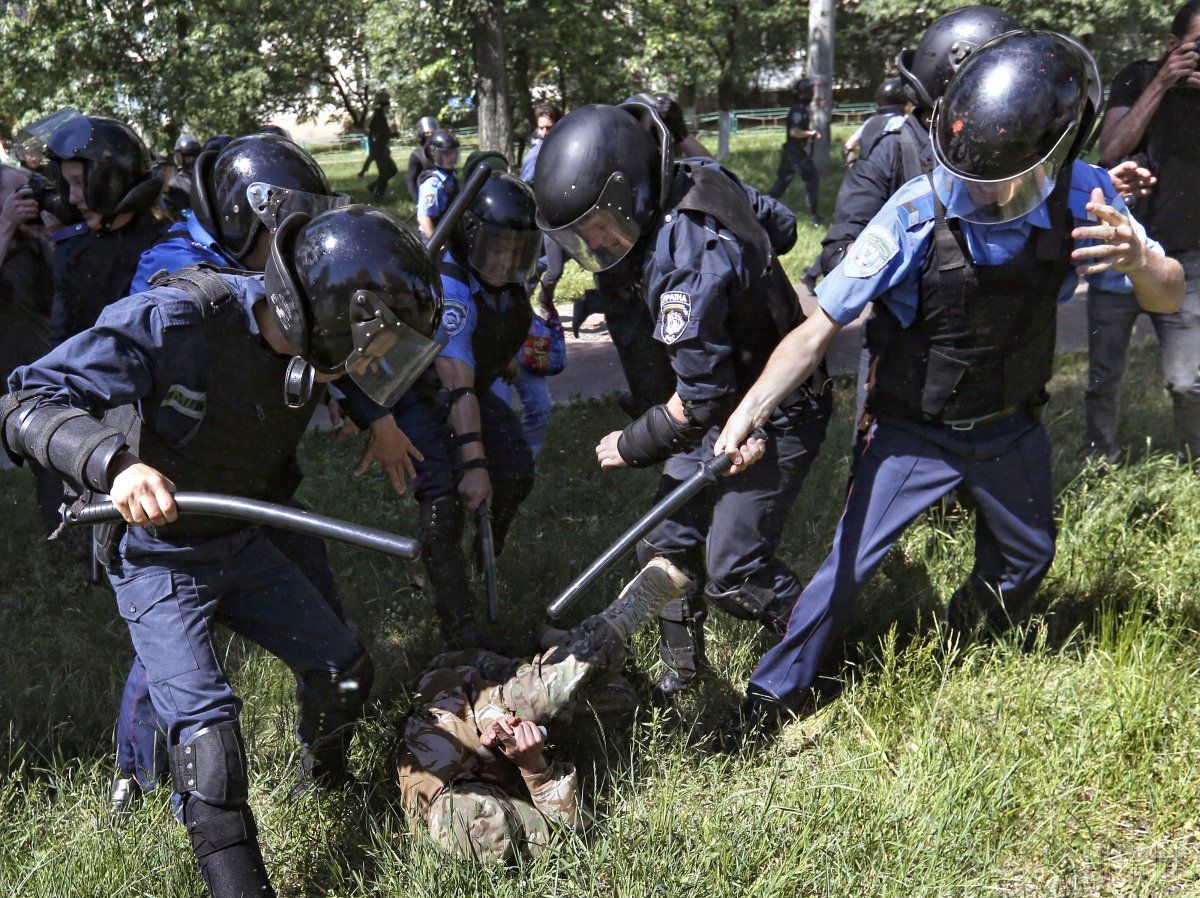 Some radical organizations threatened to disrupt the event / Photo from UNIAN

This year, opponents of the LGBTI initiative decided to first try to fight the event in a civilized way. In particular, an e-petition was submitted to the City Council. Even some officials expressed their opposition, including the odious former chief of Ukraine’s Drug Enforcement Department of the National Police Ilya Kiva. Of course, some radical organizations threatened to disrupt the event, vowing to turn Kyiv streets into a “bloody mess.”

The police last year only managed to provide safe retreat of the participants. According to the official data, none of the direct participants sustained serious injuries during the march

However, no serious provocations were recorded during the event. Following the Equality March, police reported on the detention of 57 persons who, in particular, were "aggressive" and "did not respond to the demands of police." Also, as reported by the police, a group of youngsters sporting balaklavas walked the central streets of Kyiv, chanting neo-Nazi and anti-Semitic slogans.

At the same time, none of the accidents similar to those of the past year’s march were recorded on Sunday. There surely were some skirmishes, altercations, and word abuse. Someone even tried to take away a Ukrainian flag from one of the march’s participants, allegedly because they were “not worthy of holding it.” But police officers responded quickly and professionally. Not only a 7,000-strong security force but also metal detectors and secured perimeter contributed to the overall peace at the gathering. Even the hair was checked by law enforcers for the banned objects.

Fortunately, this year’s event saw none of the accidents similar to those recorded last year

It may be that the presence of some MPs and the Ambassador of Sweden at the event has also been one of the additional security guarantees. However, in 2015, the presence of deputies did not seem to stop the attackers. Therefore, without the police, neither the MPs, nor the pregnant women nor the children, nor people in wheelchairs, who attended the event, would have stopped the thugs. So we can only rejoice once again that it all went well.

Given the number of participants to the Equality March, which this year exceeded 1,000, and no serious adverse aftermath, all of this may even give an impression that the level of tolerance, adequacy and understanding in the Ukrainian society has risen. Or, maybe, it is the professionalism of police that perfected, as the law enforcers performed well, headed by their chief Khatia Dekanoidze. Therefore, the police mission “to protect” has been fulfilled. And no blood was shed, which is great.