Ukrainian President Petro Poroshenko reports that 35 military medics have been killed during the Anti-Terrorist Operation in Donbas, which began on April 7, 2014, according to an UNIAN correspondent. 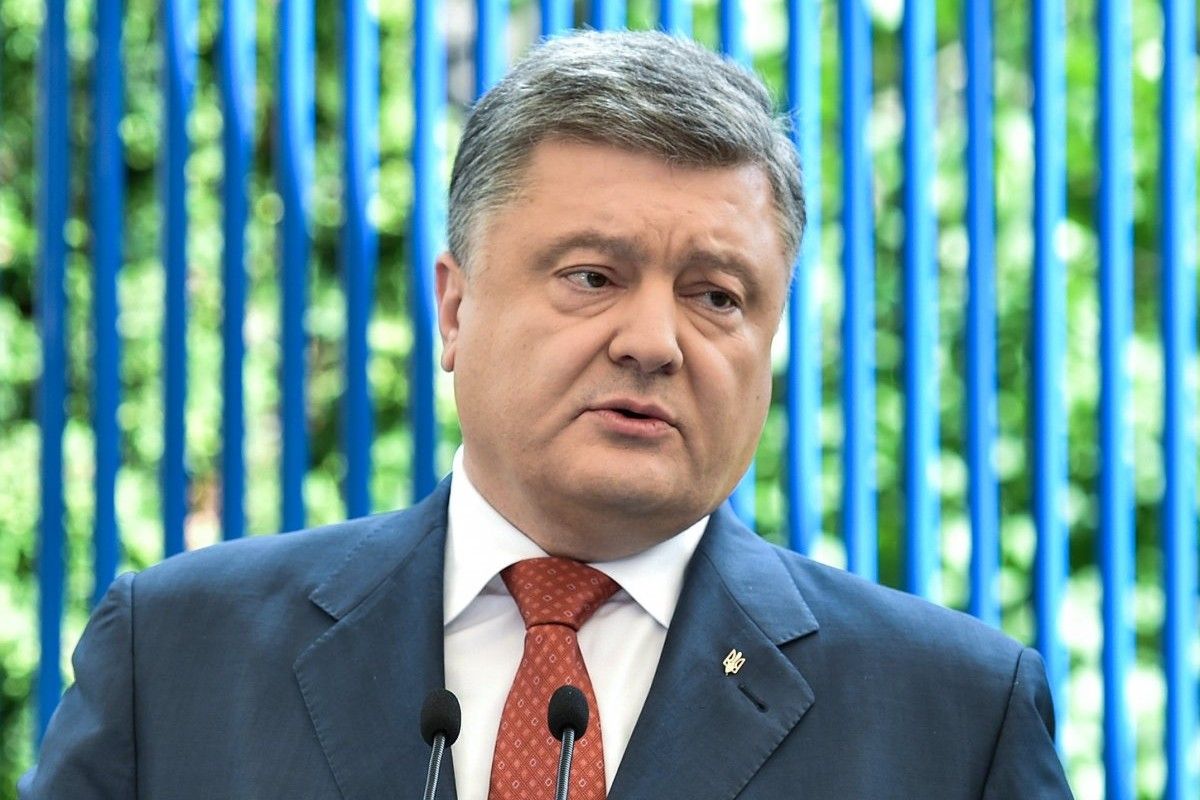 "Unfortunately, we've lost 35 military medics, who fulfilled their duty to the very end, saving the life of their sworn brothers," he said at the Main Military Clinical Hospital on the occasion of Medical Worker Day in Kyiv on Friday.

"One of them, the physician of the 3rd Battalion of the 80th separate airmobile brigade, junior sergeant Ihor Zinych, was awarded the title of Hero of Ukraine, unfortunately, posthumously," Poroshenko said.

As UNIAN reported earlier, on January 29, Poroshenko announced that 2,269 Ukrainian soldiers, including 21 young men under the age of 18, had been killed since the beginning of Russian aggression in eastern Ukraine.

On May 30, First Deputy Secretary of the National Security and Defense Council of Ukraine Mykhailo Koval said that 42 soldiers had been killed and another 350 had been wounded in eastern Ukraine since the beginning of 2016.