Mykhailo Fomenko, Ukraine’s head coach who has prepared the football team to the EURO-2016 final stage, has said he will resign after Ukraine finishes its participation in the tournament with the match against Poland, according to SportArena. 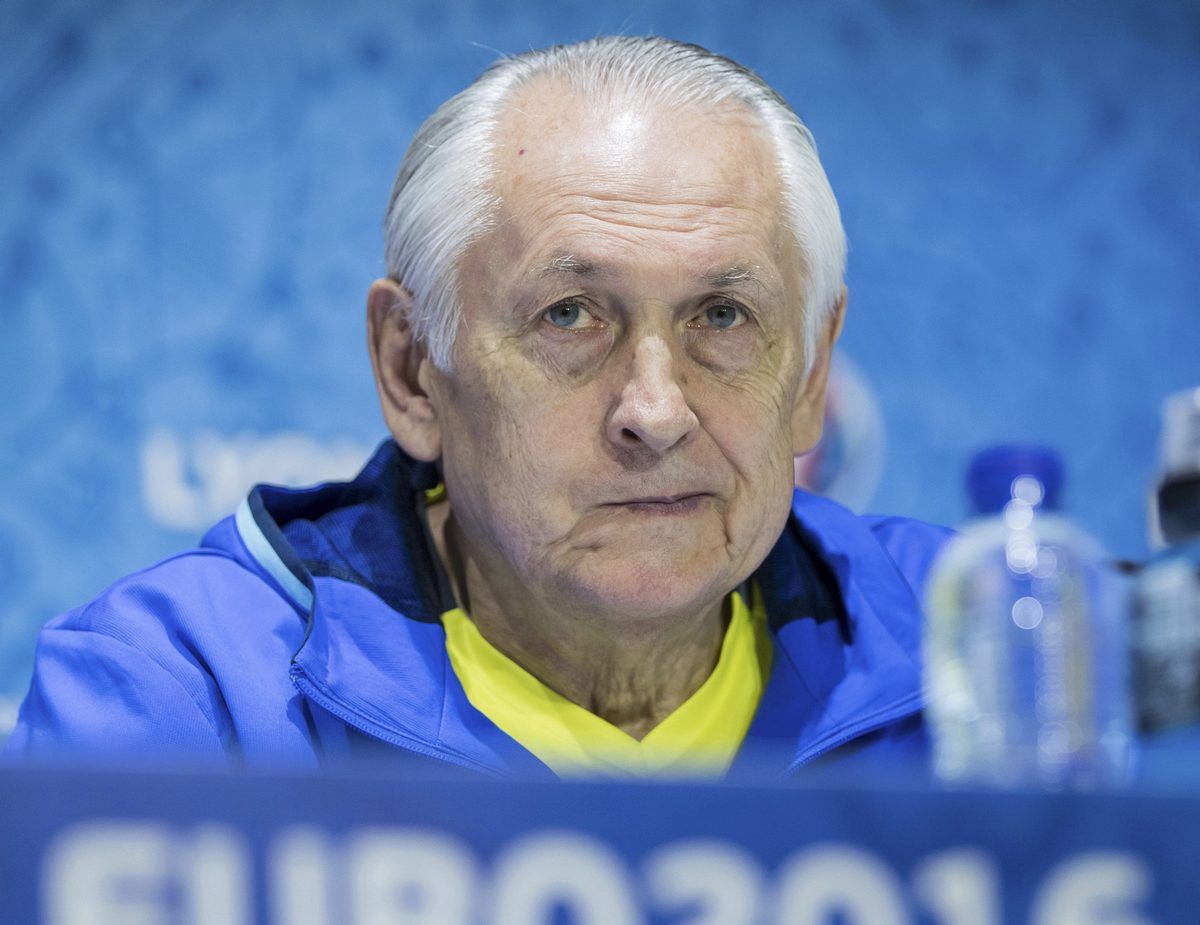 "Yes, this is my last match with the national team Ukraine," said the coach in an interview with Ukraina TV channnel, SportArena reports.

"What's the point of continuing work if the task put forward before the coach is not fulfilled?" said Fomenko.

It was earlier reported that the match against Poland may be the last one for the Fomenko at the helm of blue and yellow team.

His contract with the Football Federation of Ukraine expires at the end of the EURO-2016.

Read alsoUK suspects Russian football hooligans have Kremlin linksTeam Ukraine were defeated in both of the first two matches at the group stage, losing to Germany (0: 2) and Northern Ireland (0:2), thus failing to qualify for the playoffs.

Today's final group match against Poland will have no tournament value for Ukraine.

According to media reports, the most likely candidate to become Fomenko’s successor at the post of Ukraine’s head coach is a former star captain of the national team Ukraine, now assistant to Fomenko, Andriy Shevchenko.