Ukrainians among victims of terrorist attack in Istanbul – Ukraine MFA 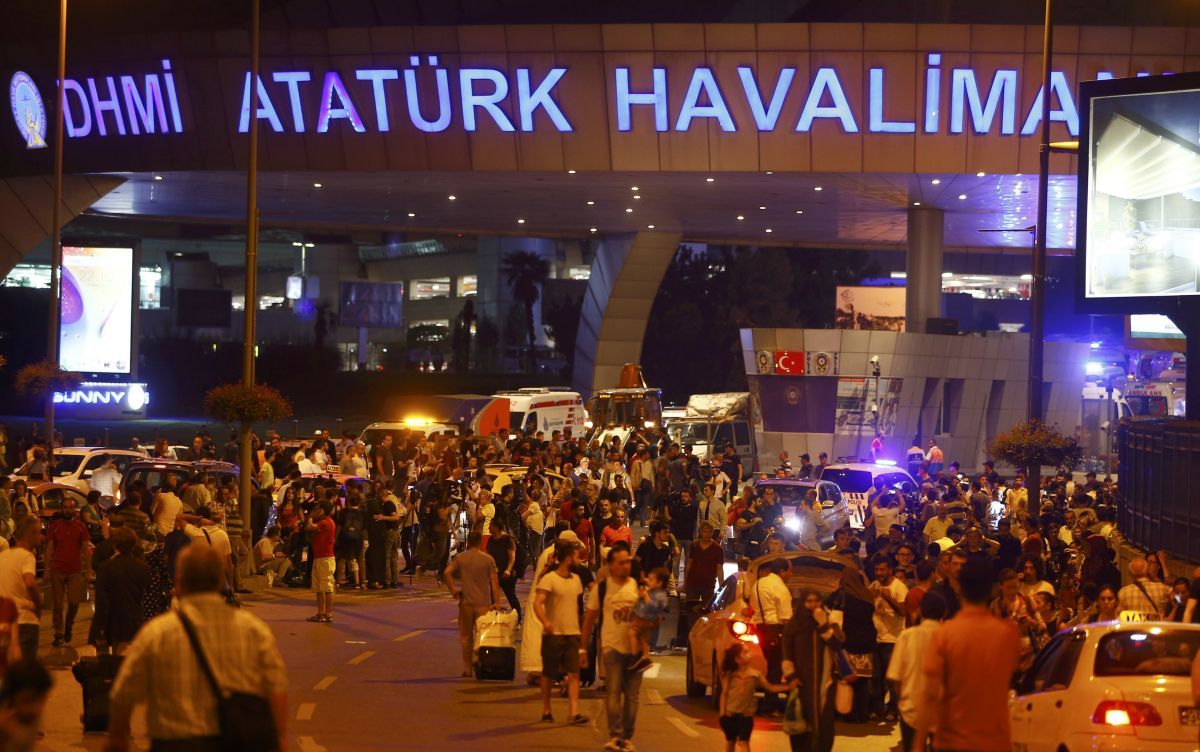 "According to specified data, one Ukrainian woman was killed and another Ukrainian citizen was injured as a result of a suicide bomb attack on Istanbul airport," the report says.