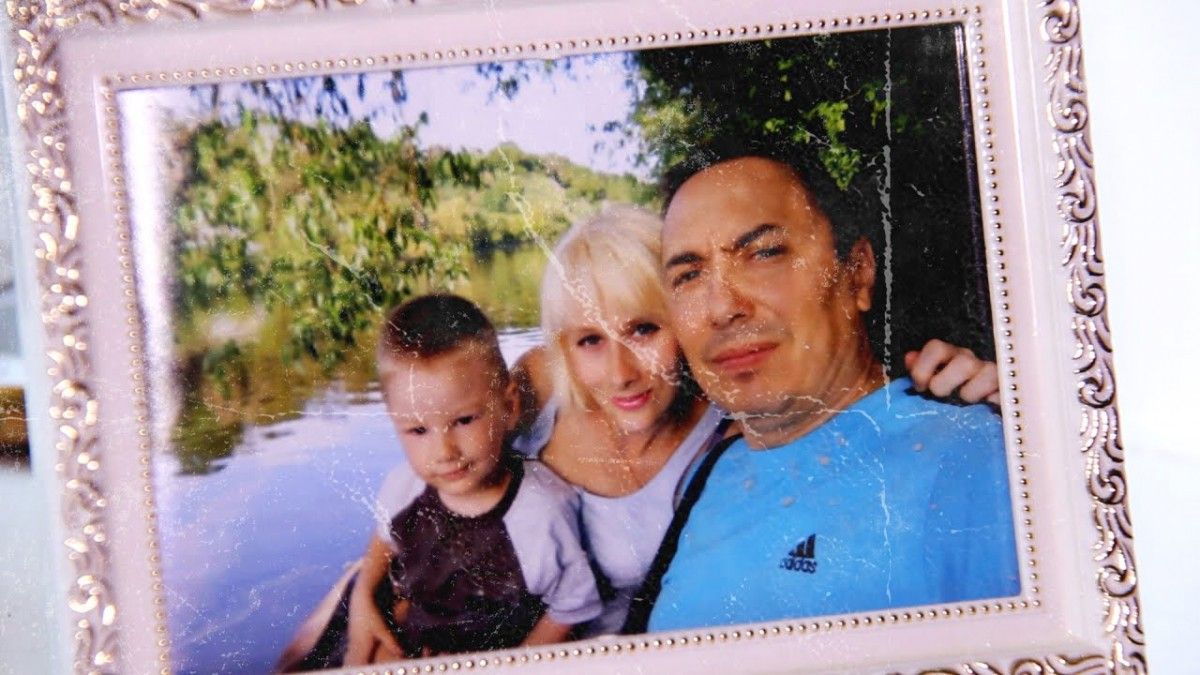 "Chairman of the SBU has just reported to the President on the release of Colonel of the Armed Forces Ivan Beziazykov, who was held captive since August 2014," he tweeted.

Read alsoUkrainian soldier freed from militant captivity near MaiorskEarlier, Ukraine’s representative in the humanitarian subgroup at the Trilateral Contact Group on Donbas settlement, first Deputy Chairperson of the Verkhovna Rada of Ukraine Iryna Gerashchenko said that the process of prisoner exchange was blocked at the Minsk negotiation and that pressure should be put on Russia to revive this process.

On June 7, the adviser to the head of the Security Service of Ukraine Yuriy Tandit said that 112 Ukrainian citizens were held hostage by the militants.