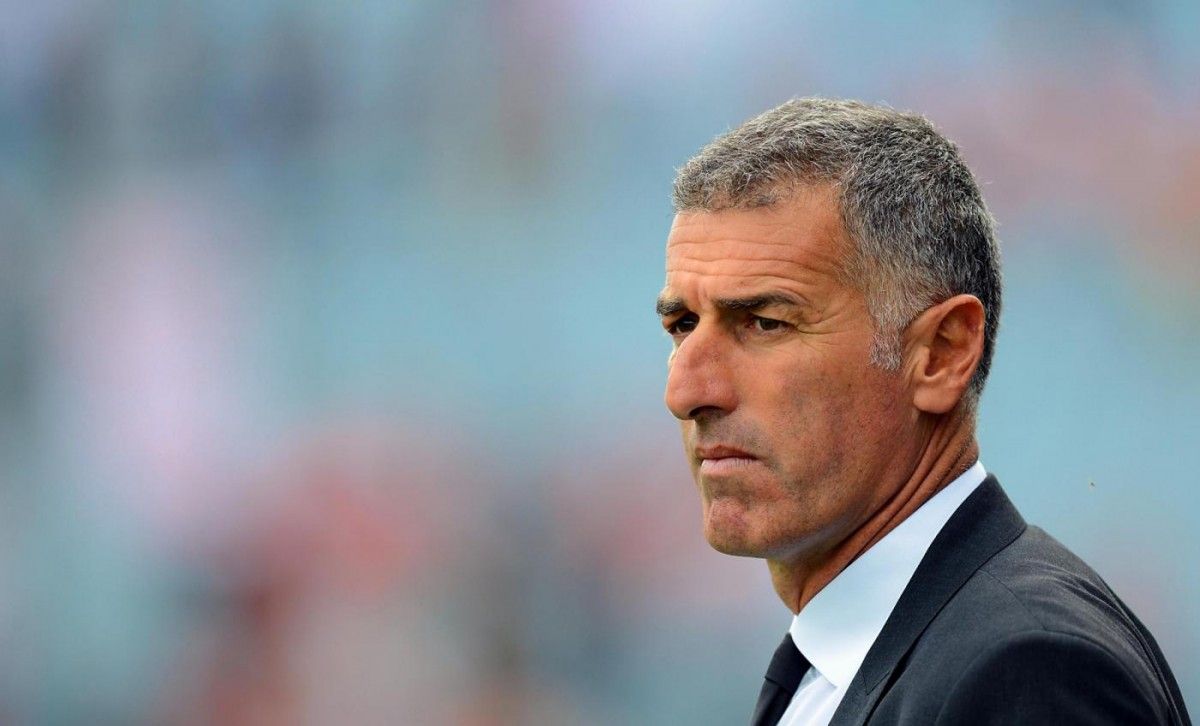 Tassotti has assisted Carlo Ancelotti and Massimiliano Allegri among others at the Rossoneri. The 56-year-old is set to be joined by Andrea Maldera after Milan's match analyst also requested to have his contract terminated to form part of Shevchenko's staff, according to ESPN.

"Milan could not and do not want to limit themselves to just a simple goodbye message for Mauro Tassotti and Andrea Maldera," read a statement on the club's official website.

"Milan and Tasso have grown great together, from the first steps with that game of the century in the Champions League on May 18, 1994, when he as captain lifted the trophy into the Athens air after a historic win over the Barcelona of the prophet Johann Cruyff.