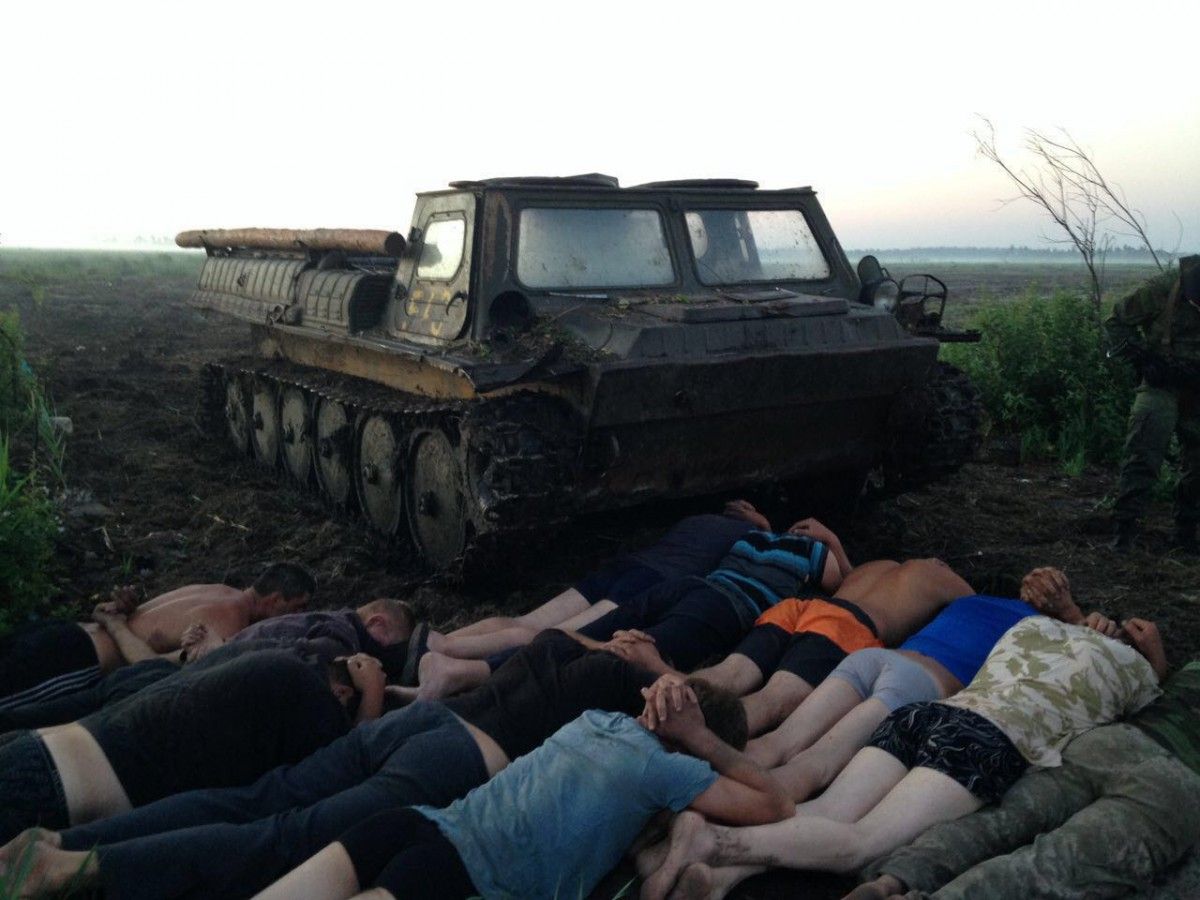 "A few days ago, when the Dnipro 1 special forces unit was monitoring the most remote swamps in a nature reserve, using unmanned aerial vehicles, illegal 'Klondike amber miners' were discovered," he wrote on Facebook on Wednesday.

"The drones then came under fire. Two of the three were downed….this is not the front line. Footage showed many armed people and a terrible landscape of devastated wildlife in the nature reserve and ... armored hardware," he wrote.

In the early hours of Wednesday, the special forces reached the far islands, with their foul marshes in the Rivne Natural Reserve in Rivne region's Rokytne district, and detained the illegal miners, who resisted the special security force. One multi-purpose armored vehicle was seized and several individuals were detained, Avakov said.