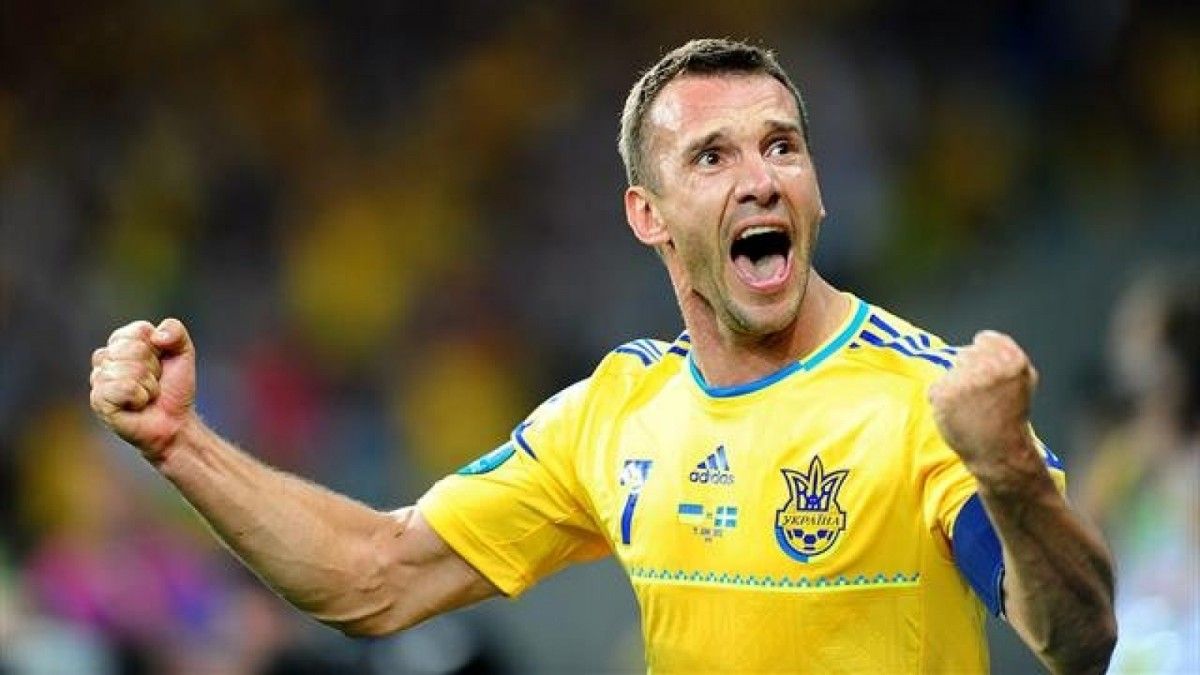 Shevchenko He is ranked as the fifth top goal scorer in all European competitions, with 67 goals / Photo from bykvu.com

A two-year contract with Shevchenko has been inked, with a possible extension for an additional two years.

Meanwhile, two Italians, Mauro Tassotti and Andrea Maldera, who have worked for the Milan Club, and Spaniard Raul Ruiz Gonzalez-Riancho, who had been assistant to the head coach of the Dynamo Kyiv Football Club since 2014, were named as assistants to Shevchenko.

Read alsoMauro Tassotti leaves AC Milan to join Andriy Shevchenko in UkraineShevchenko is a retired Ukrainian footballer player who was a striker for Dynamo Kyiv, Milan, Chelsea and the Ukrainian national team. He is ranked as the fifth top goal scorer in all European competitions, with 67 goals.

From February through July 2016, he worked as an assistant coach of the Ukrainian national team, led by Mykhailo Fomenko.

In March 2015, he obtained the UEFA's RPO certificate as a coach of the highest category, allowing him to work as a head coach of a club or national team.