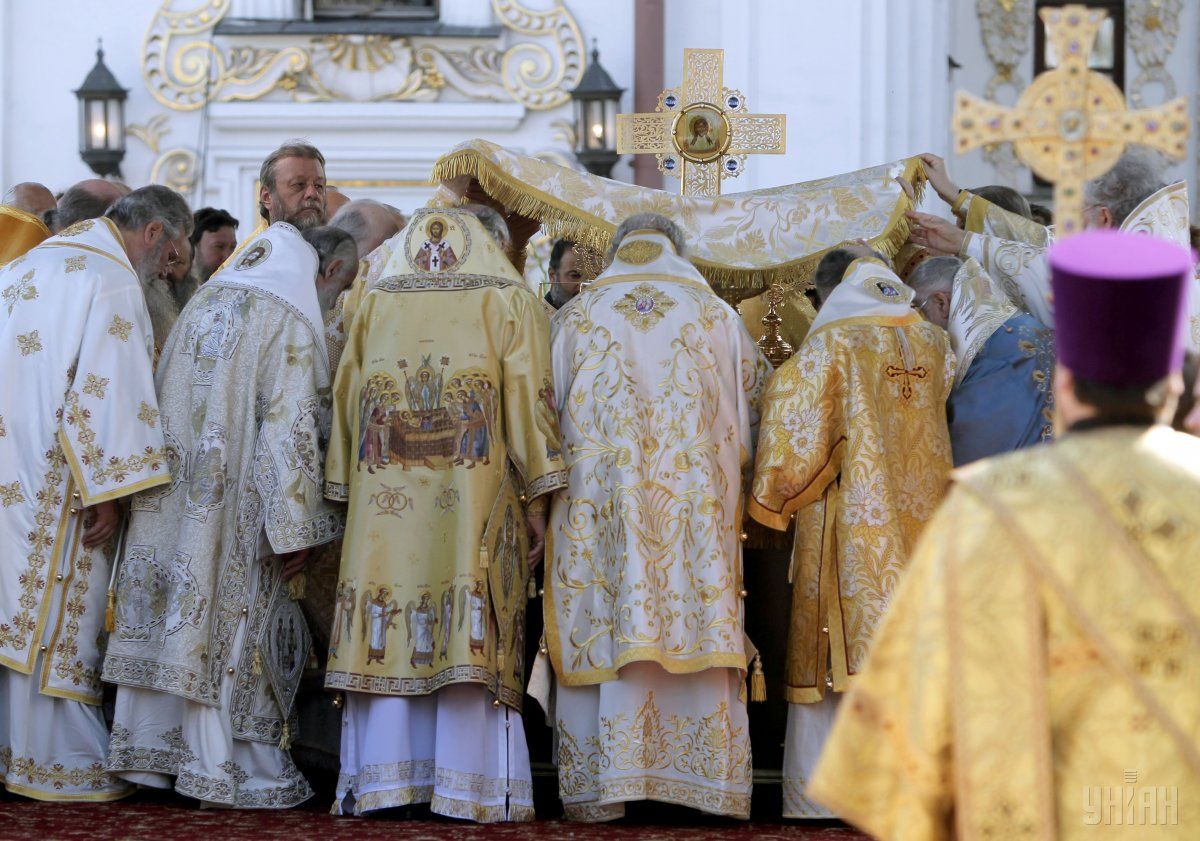 "Eighty percent of the polled identify themselves as Christians, 12% say they do not belong to any religion, but claim to be religious. At the same time, 44% of the respondents say that they have prayed at home at least once in the past week and 62% did this in the past month," the poll said.

Read alsoSBU chief on "cross procession": Anti-Ukrainian forces need their Franz FerdinandThe poll of 2,014 people aged 18 and over was conducted May 19 through May 31, 2016. It covered 110 cities, towns, and villages except for the occupied areas in Donbas and Crimea.