A fake riot involving hundreds of local residents was staged in the pro-Russian militant-controlled eastern Ukrainian city of Luhansk, according to RFE/RL. 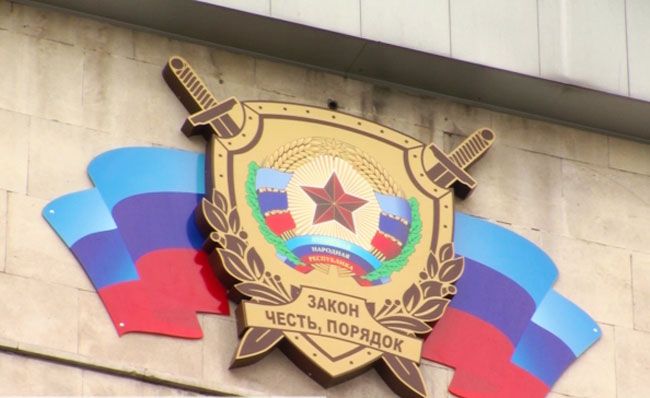 The exercise held on city streets on July 19 included a simulation of residents confronting armed international monitors acting as a police force, RFE/RL reported showing a video of an event shot by Current Time TV correspondent.

As UNIAN reported earlier, President of Ukraine Petro Poroshenko early June said that the elections in the occupied territories of Donbas are only possible after the deployment of the armed OSCE police mission that will ensure security in the area.

Read alsoMass protest in occupied Donbas: "We want system we had under Ukraine"At the same time, deputy chief of the OSCE special monitoring mission to Ukraine Alexander Hug said in an interview with UNIAN that the monitors see hostile rallies, of the local residents in the territories beyond the Ukrainian Government's control. These rallies can be orchestrated by the pro-Russian militants who have effective control over the said territories.