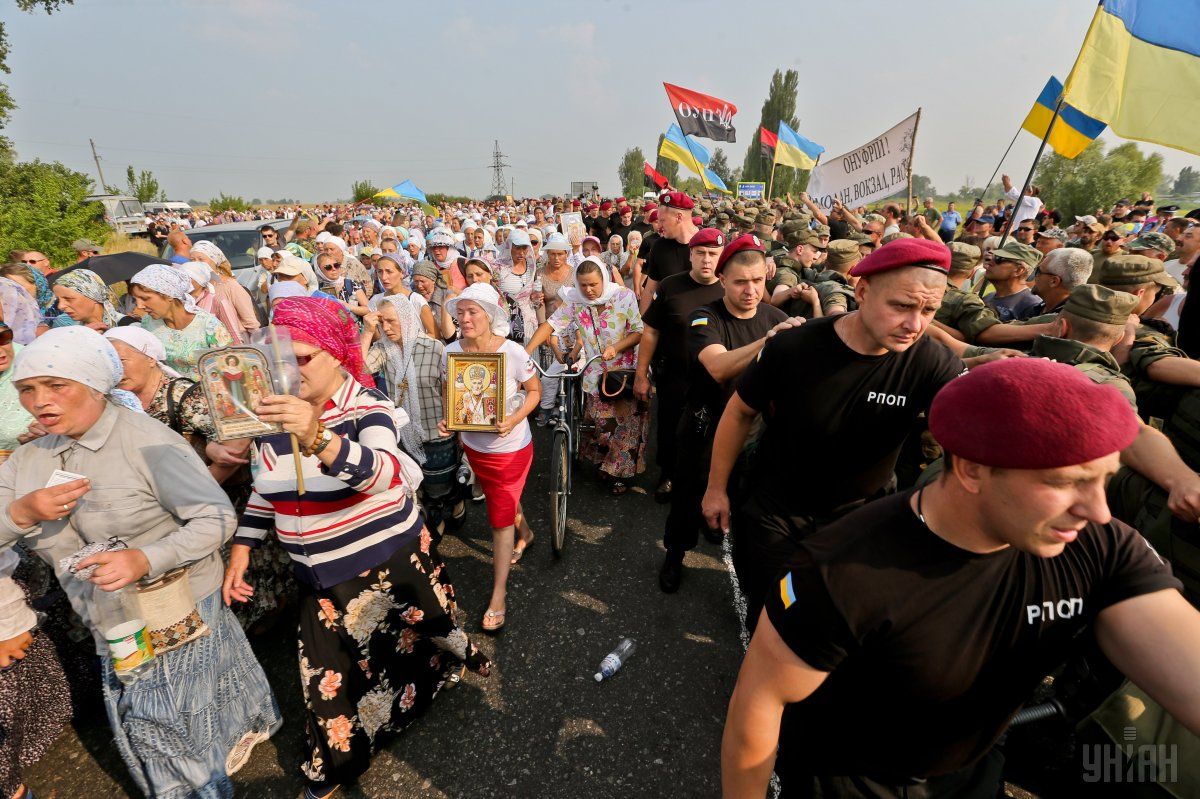 "The safety of citizens is above religious rituals," he posted on Facebook.

"Having received relevant information [about two caches of grenades and smoke bombs], I've instructed intervention along the route of the march announced by the organizers in Kyiv. The aim is to prevent possible terrorist threats and provocations near the procession of the Orthodox Church (Moscow Patriarchate)," he wrote.

"The hoax mines and the actual caches of grenades discovered in the morning along the route [of the march] made it clear to us that the threats and provocations are real," Avakov said.

Read alsoActivists gather outside Kyiv to prevent religious march from entering (Photo)Anton Gerashchenko, adviser to the Interior Ministry, earlier reported that two caches of grenades and smoke bombs had been found along the route of the religious procession close to the highway in Kyiv's Kyivo-Sviatoshynsky district. 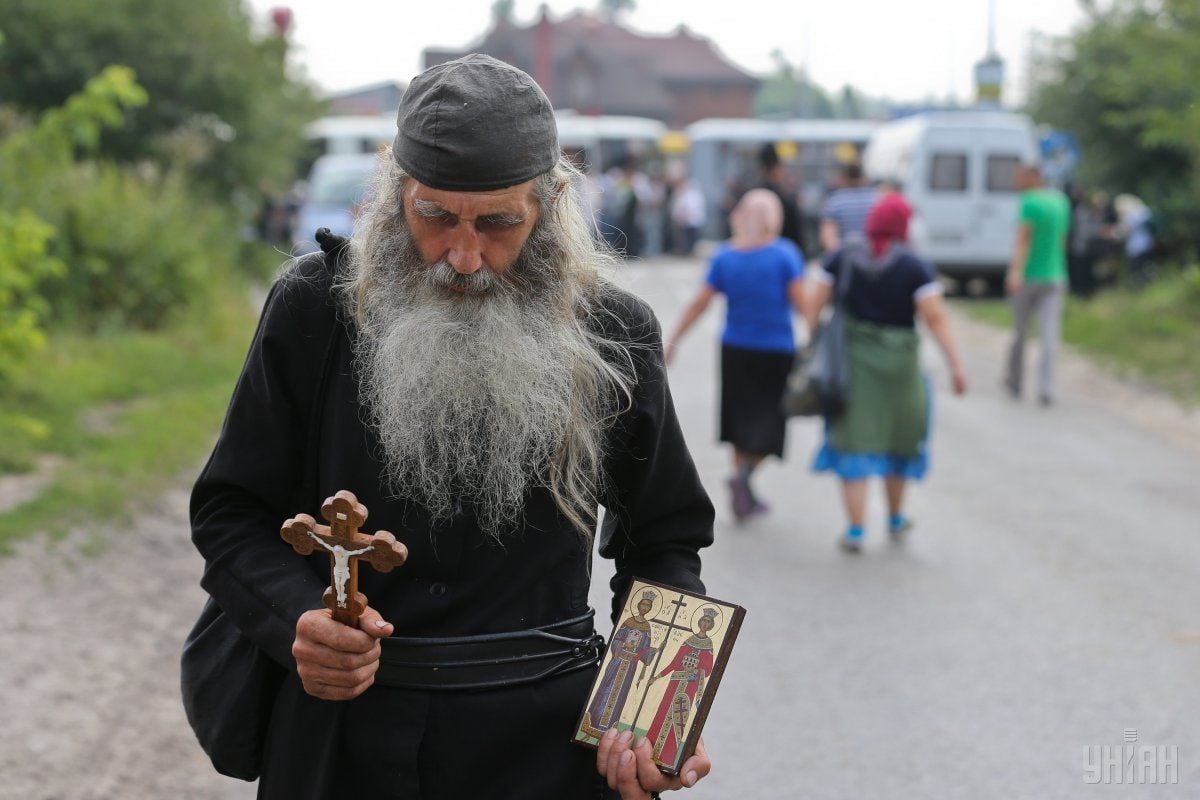 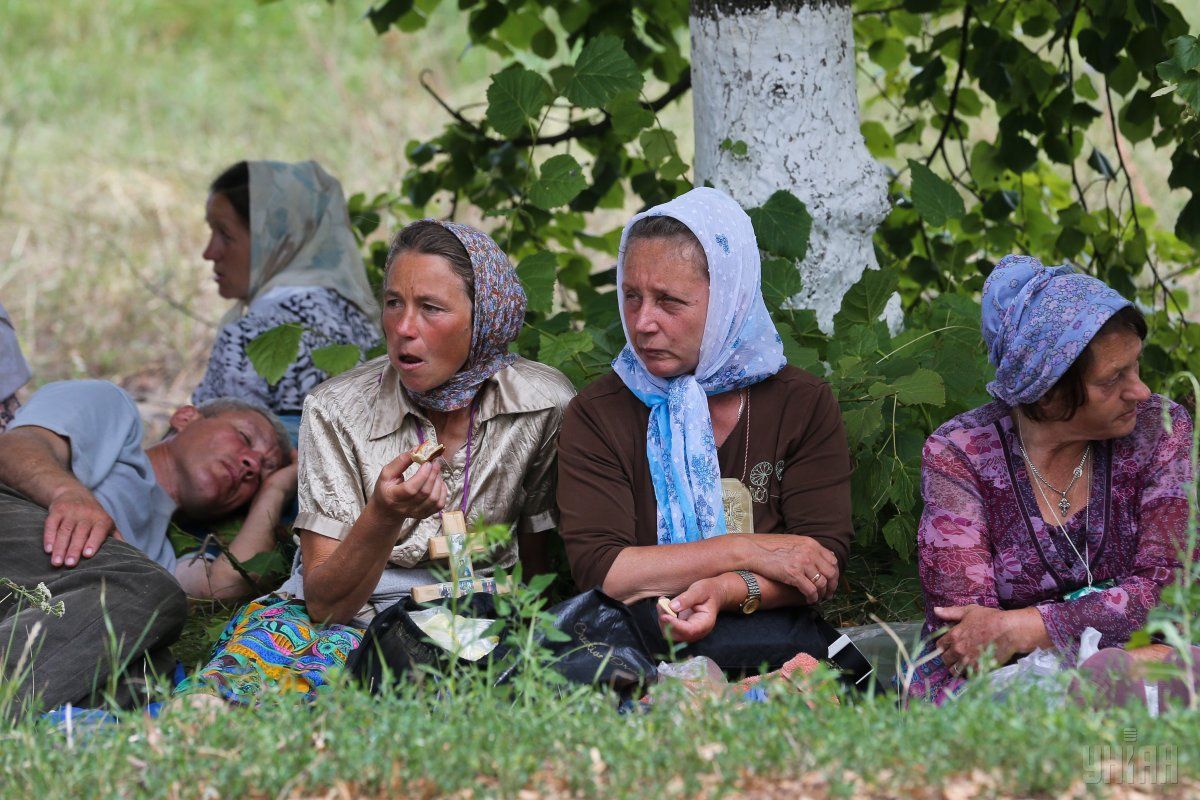 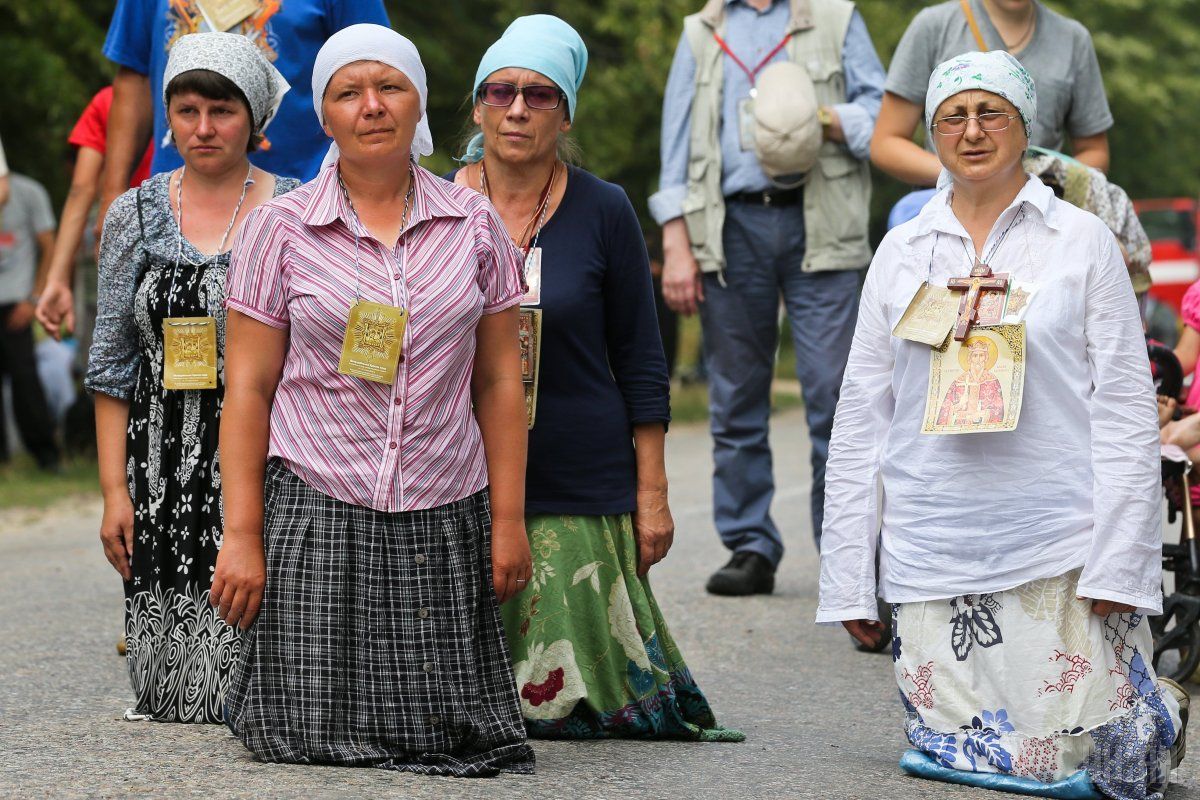 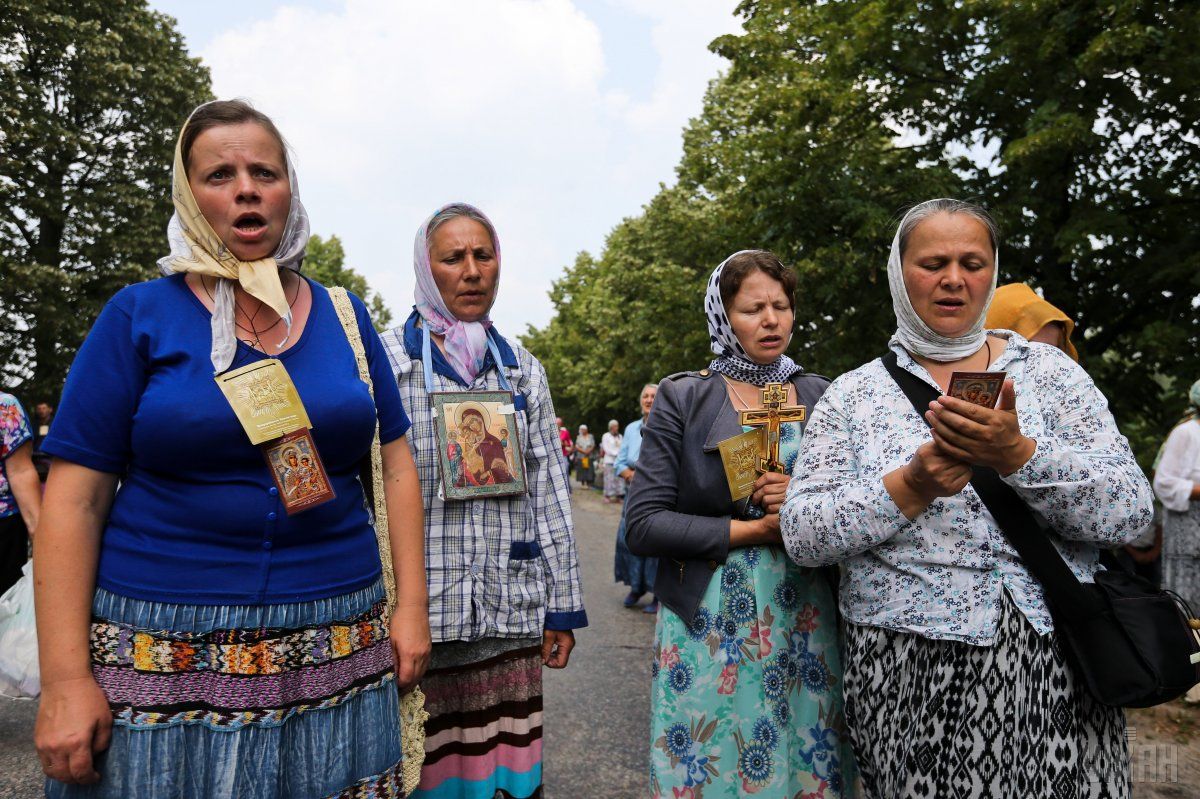 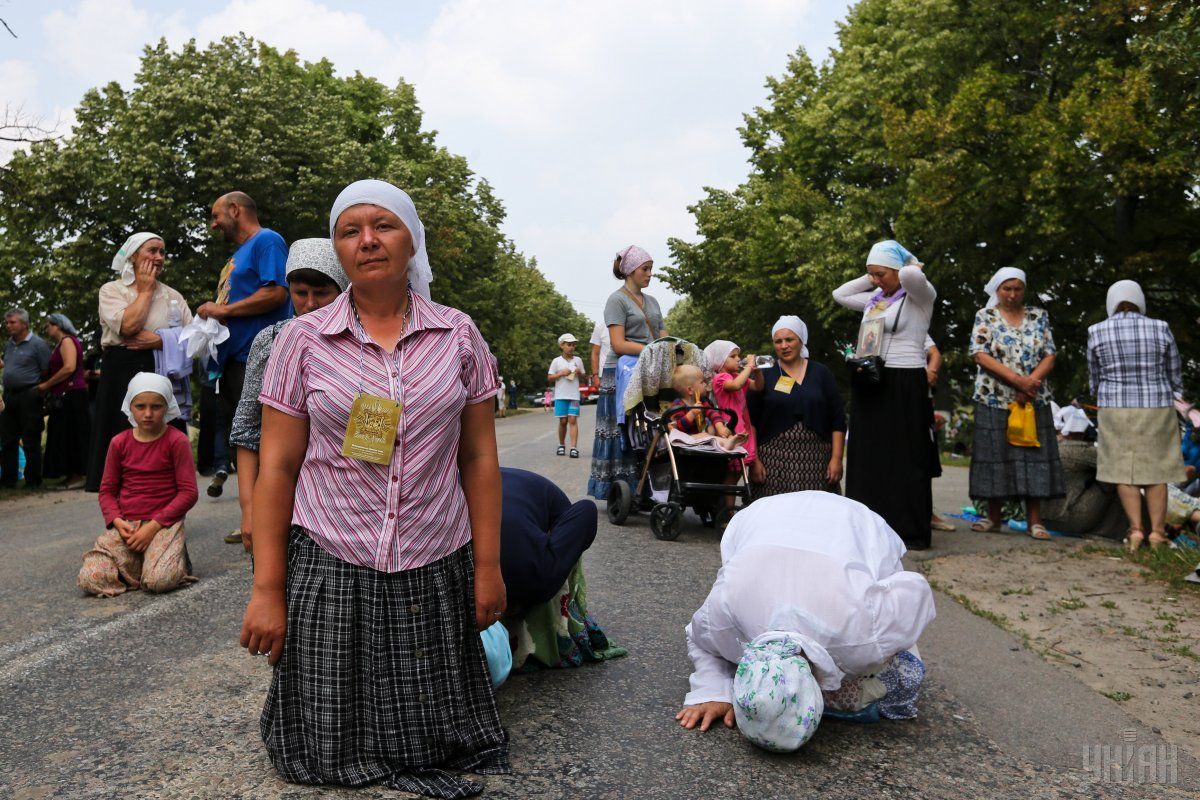 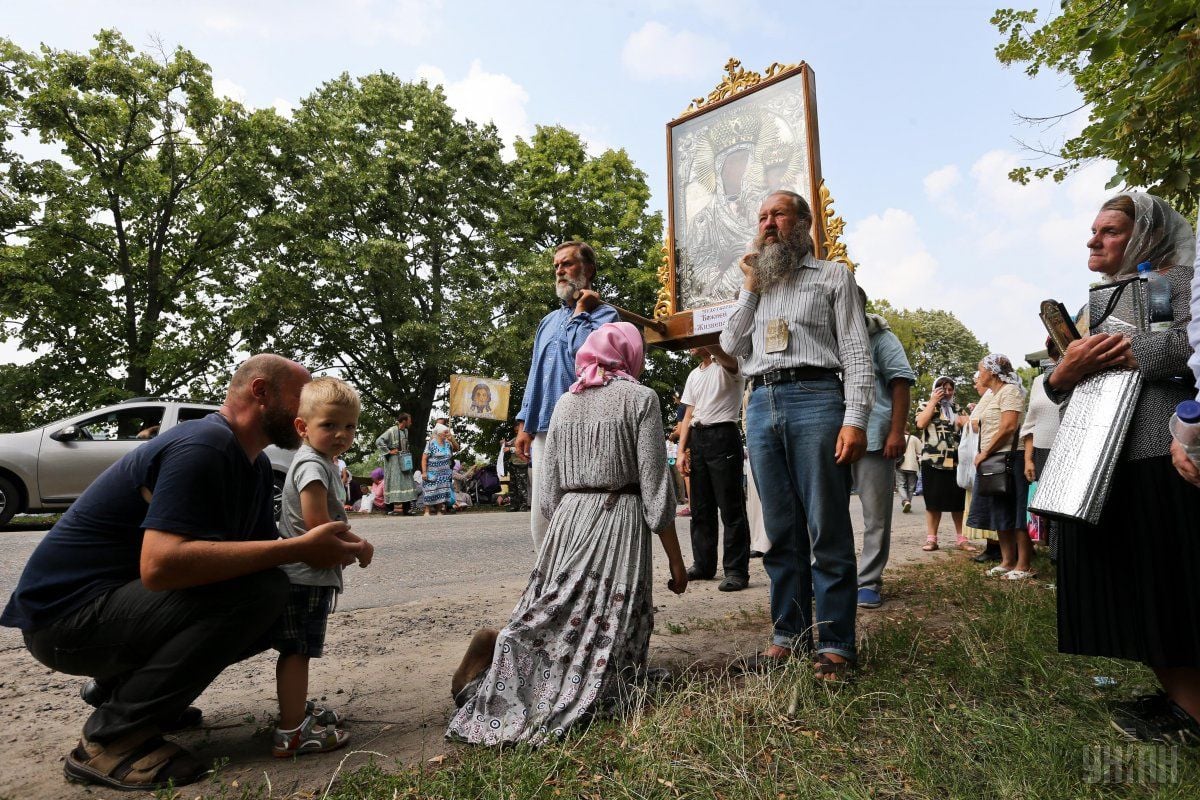 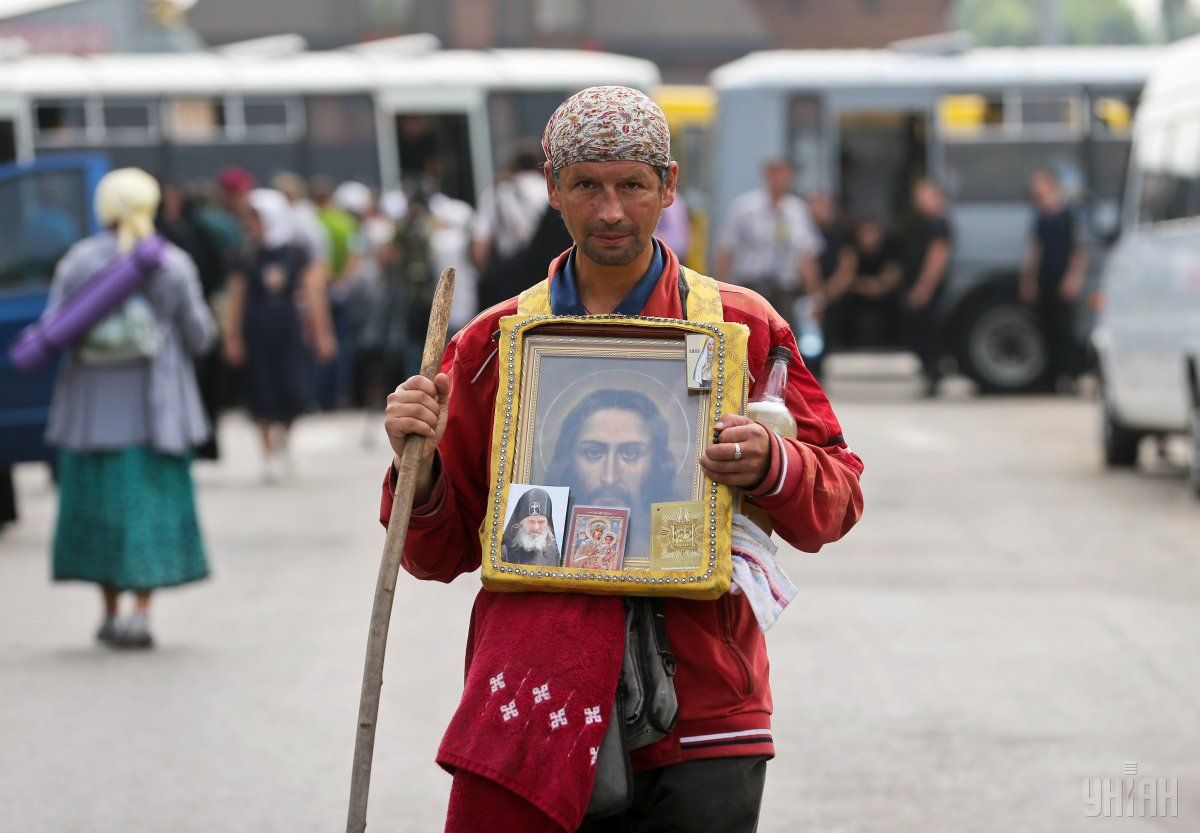 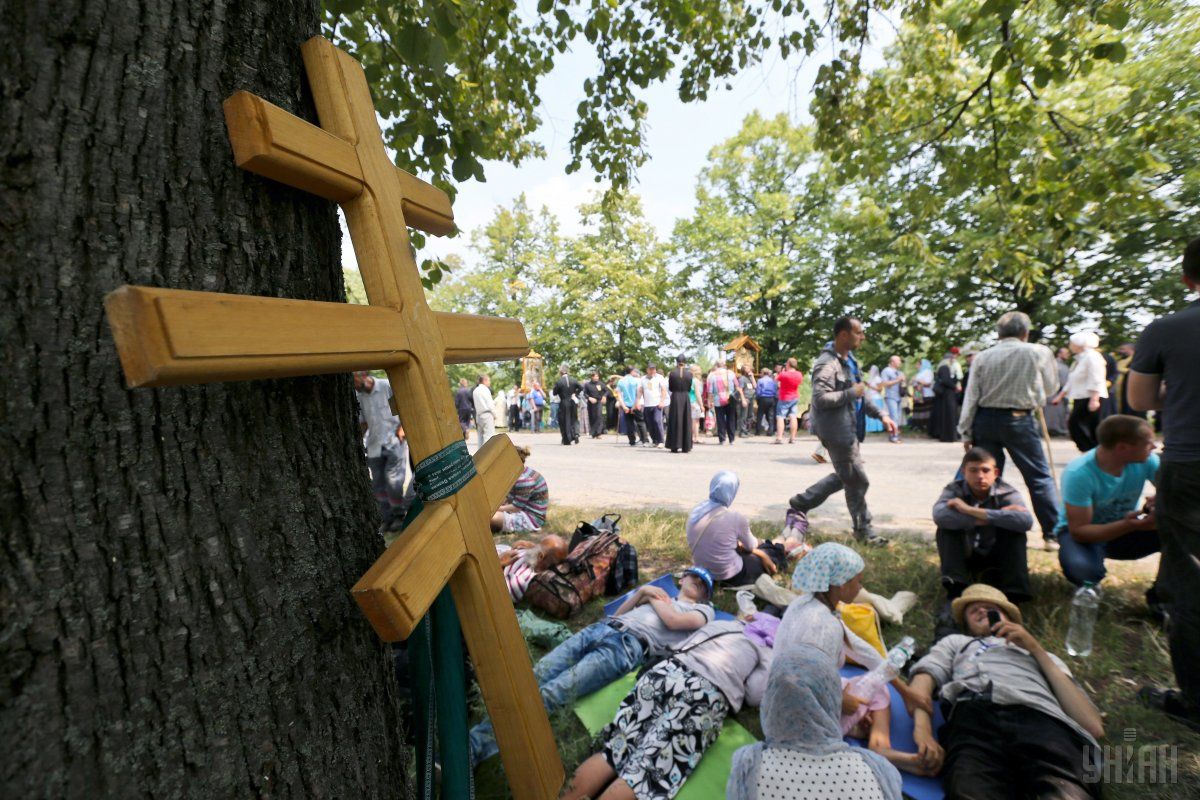 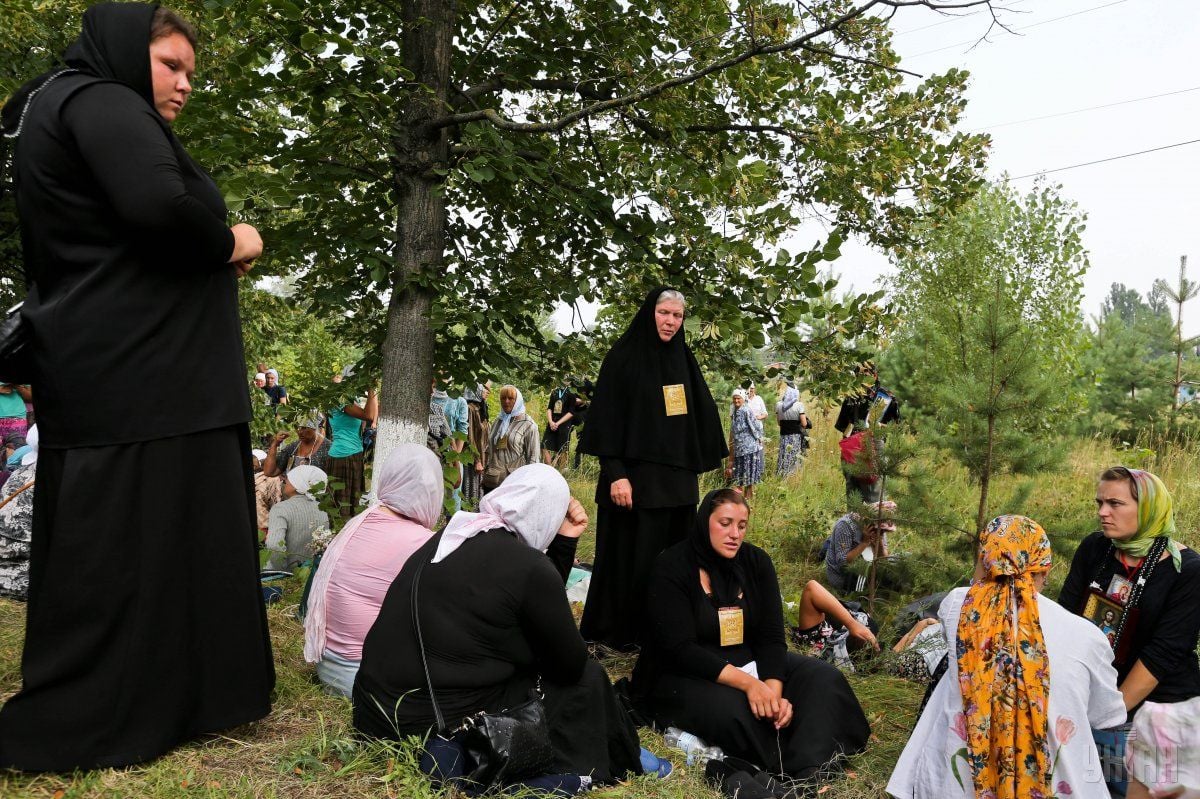