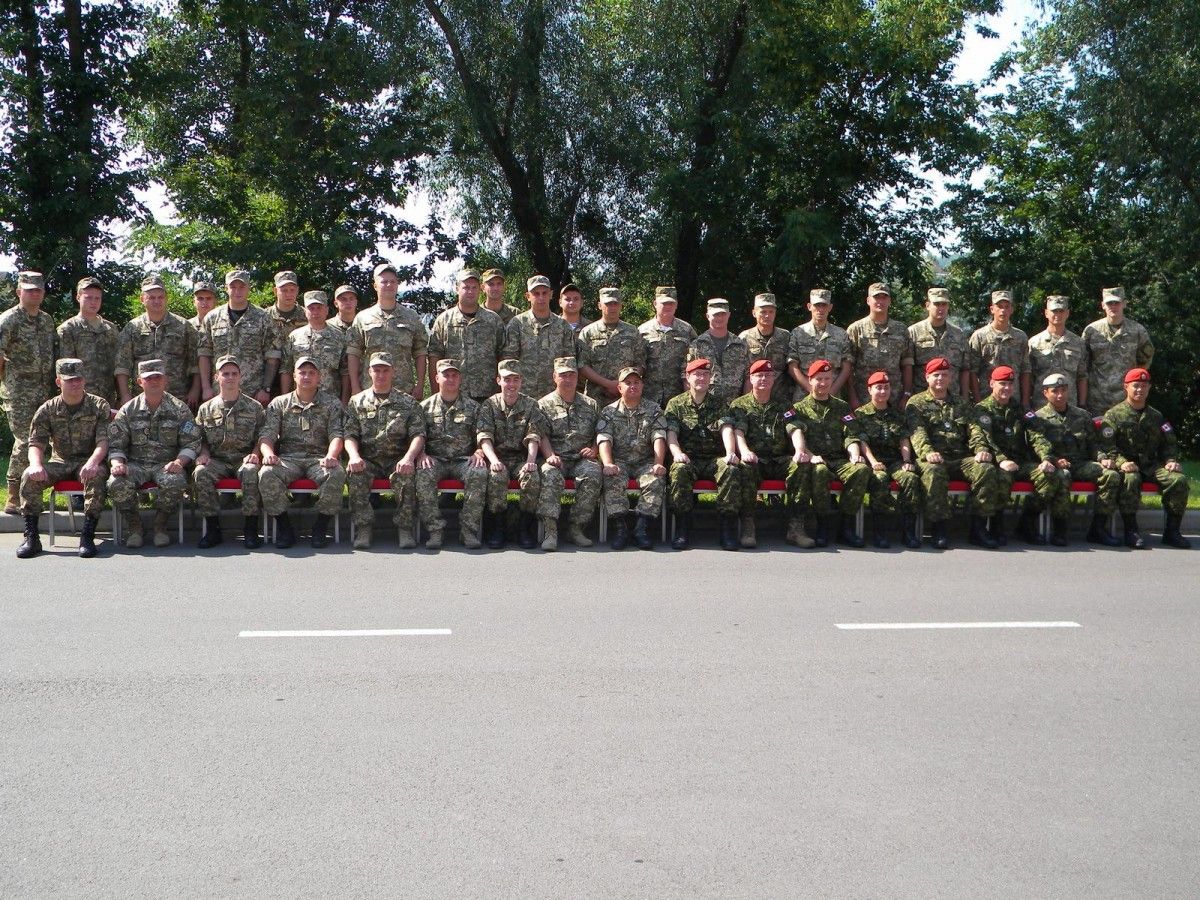 The official ceremony of the launch of a new training course, "Use of Force," took place in Kyiv, the press service said.

Ukrainian military law-enforcers will be trained how to use force gradually and how military police officers should act during patrolling and performing other duties.

Representatives of the Military Police of the Canadian Armed Forces also attended the penal battalion and confinement facility of the Central Office of Ukraine's Military Law Enforcement Service.