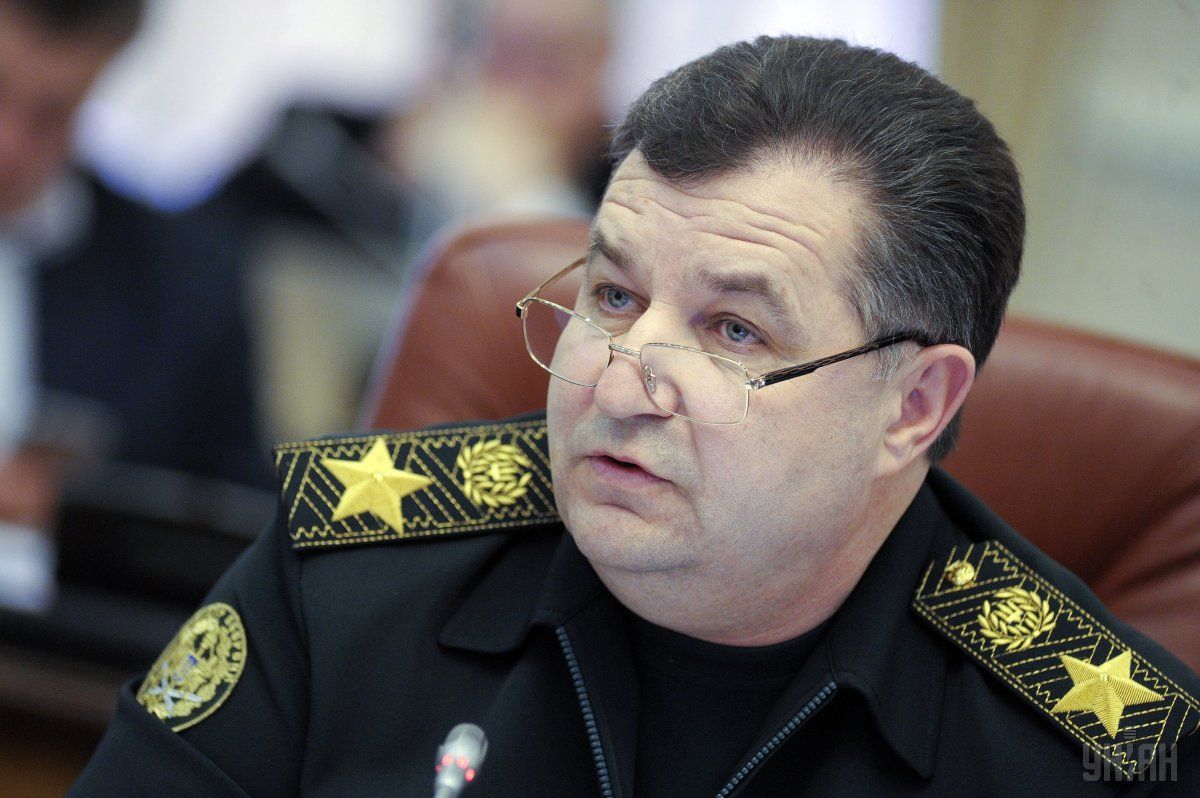 Poltorak reports about optimization at his ministry / Photo from UNIAN

"Reorganization of the ministry's departments is over. Due to the optimization, the number of the departments has decreased to 18 from 25, and the number of personnel has declined by nearly 200 people," the minister said at a meeting of the committee for the reform of the Defense Ministry and the Armed Forces of Ukraine.

The minister said that as a result of the reform, the transfer of authority proceeded from the defense minister to his deputies, and from the deputies to the directors of the departments. Decision-making authority is coupled with responsibility for performance, he said.