Occupiers have halted operations at the Chonhar checkpoint in Crimea, according to the Ukrainian State Border Guard Service. 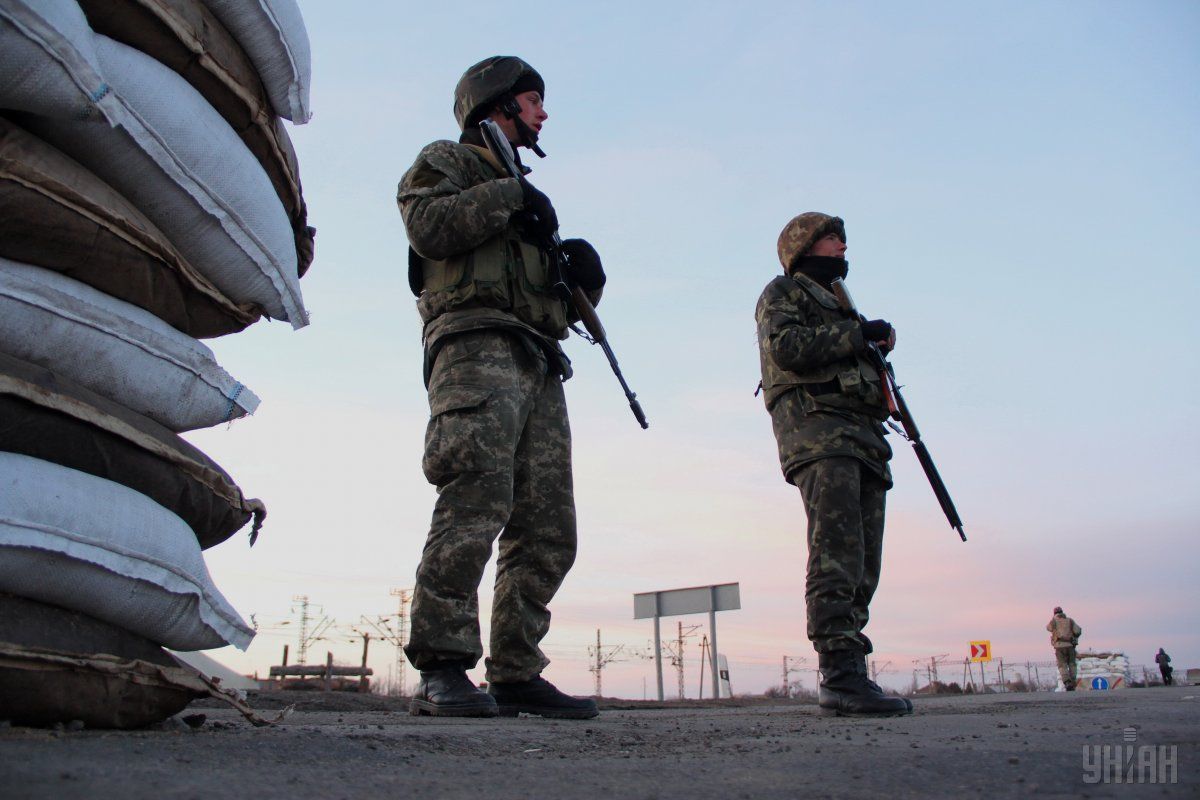 "The supervisory bodies of the country-occupier have prepared documents only for those persons who are traveling to the temporary-occupied peninsula, and only at the Chaplynka checkpoint," the report read.

The Kalanchak checkpoint remains completely blocked, in both directions, for people and vehicles.

The situation at the control entry and exit checkpoints along the administrative border with the temporarily occupied territory of Crimea has, therefore, worsened, the State Border Guard Service said.

As UNIAN reported earlier, at about 07:00 local time on Sunday, Russian occupying authorities suspended, for unknown reasons, the movement of citizens and vehicles across the administrative border with Crimea.

Later, movement at the checkpoints between mainland Ukraine and Russia-annexed Crimea was resumed.