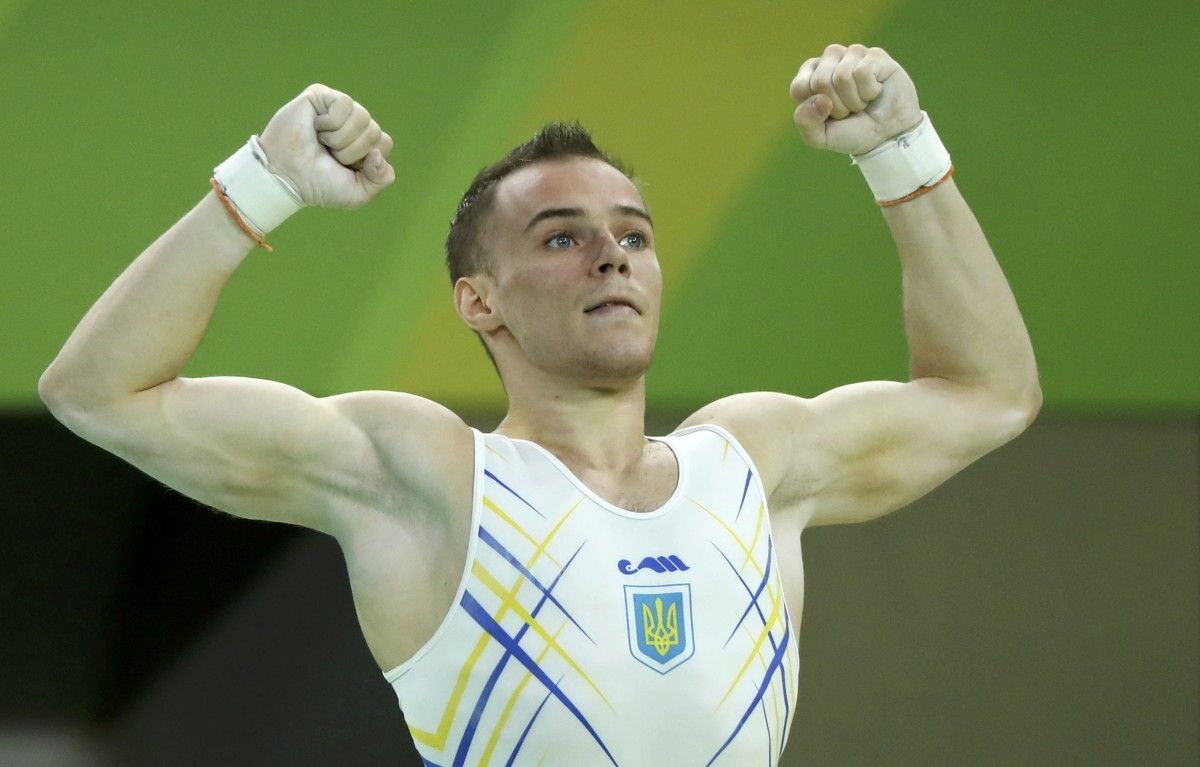 Verniaiev was competing in the artistic gymnastics men's individual all-around on Wednesday evening.

Earlier, the gymnast took the first place in the qualification round on August 6 and was close to confirming his spot in the competition on August 10, competing against 23 athletes from 16 countries.

Read alsoCNN: Serena Williams stunned by Elina Svitolina at Rio 2016 OlympicsThe Ukrainian athlete was in the lead in the fight for the gold medal until the very end of the competition but was eventually defeated by Japanese athlete Kohei Uchimura due to his low score in the horizontal bar exercise, the last on his program.

This is Ukraine's third medal at the Games, after Olga Kharlan bagged a bronze medal in the fencing women's sabre individual competition and shooter Serhiy Kulish won the country's first silver medal in the 10m air rifle men's finals.