Ukrainian artistic gymnast Oleg Verniaiev has won a first gold medal for Ukraine in the men's parallel bars competition at the Olympic Games in Rio de Janeiro, Brazil, on August 16. 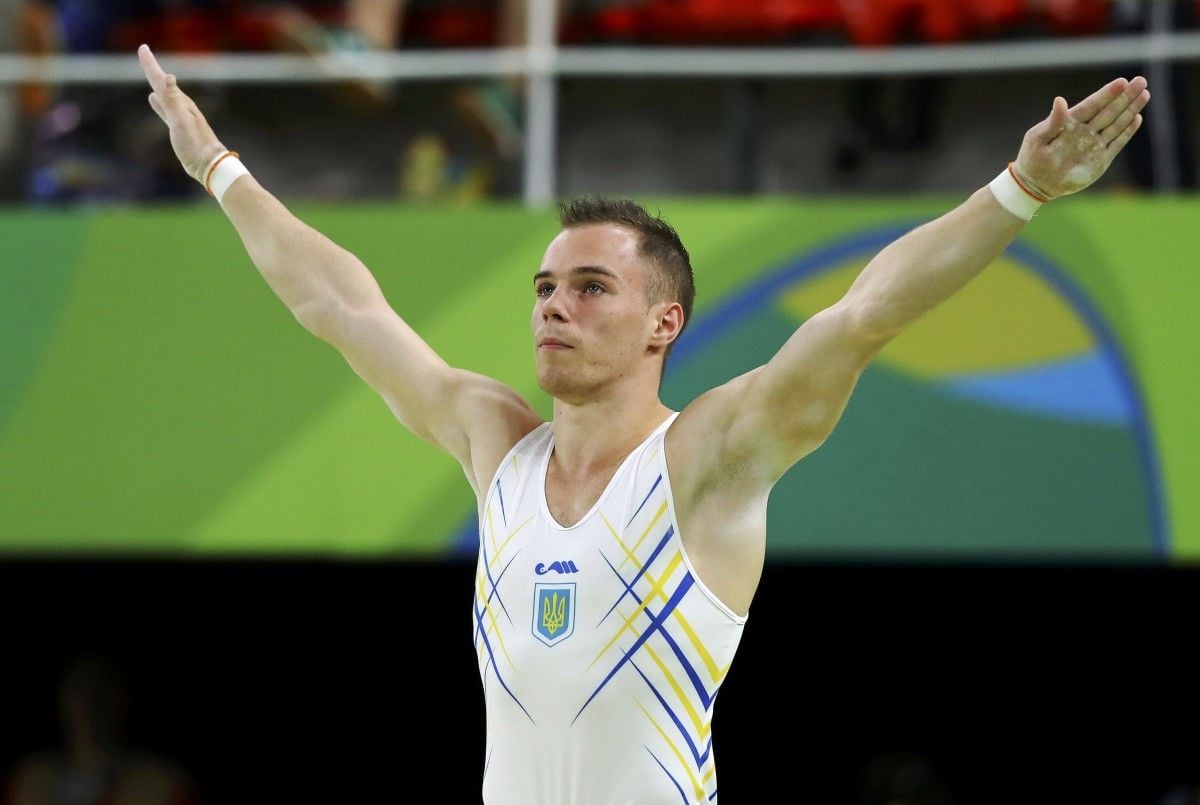 Read alsoUkrainian athlete Kharlan wins bronze medal in fencing women's sabreUkraine has one gold medal, four silver medals and one bronze medal, ranking 25th in the Olympics 2016 medal count as of August 16. The United States ranks first with 81 medals, including 28 gold ones, followed by China with 48 (15) and the United Kingdom with 43 (17). Russia is fourth with 38 medals, including 12 gold ones.