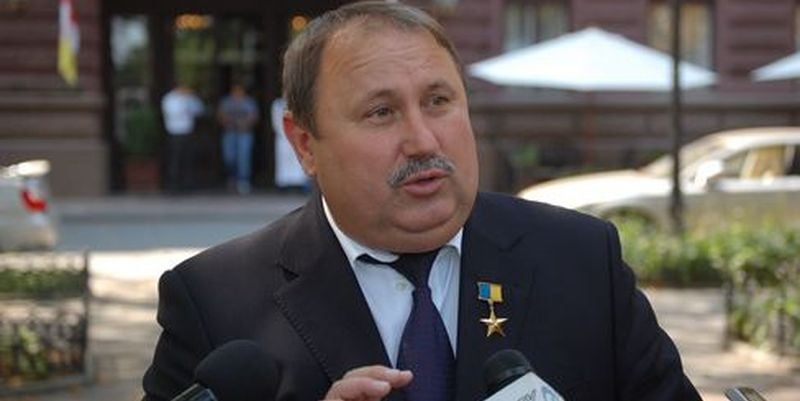 According to the report, the Military Prosecutor's Office of the southern region sent the indictment against Romanchuk to court. He was charged under Part 4 Article 368 of the Criminal Code (receipt of undue advantage on a large scale).

The indictment was sent for examination to Mykolaiv's Central District Court.

As reported earlier, in early June, SBU operatives and military prosecutors detained a group of officials headed by Romanchuk on bribery charges.

During searches at the offices and houses of the defendants, including Romanchuk’s mansion, law enforcers found a suitcase with US$300,000 in cash and a significant amount of jewellery. In Romanchuk's house, SBU officers discovered a network of tunnels with safes containing gold ingots, ancient icons, antiques and silverware. Black accounting books were also kept in the safes, pointing to corruption deals.

On June 8, the Odesa district court held a hearing to determine pre-trial restrictions for Romanchuk. The court ordered pre-trial detention for two months with the bail amount set at UAH 5.5 million.

On June 22, Romanchuk was released on bail from the Odesa detention facility.

The Office of Public Relations and Mass Media of the Prosecutor General's Office (PGO) of Ukraine on August 1 said the Military Prosecutor's Office of the southern region had, in less than two months, completed the pre-trial investigation into the criminal proceedings against Romanchuk.