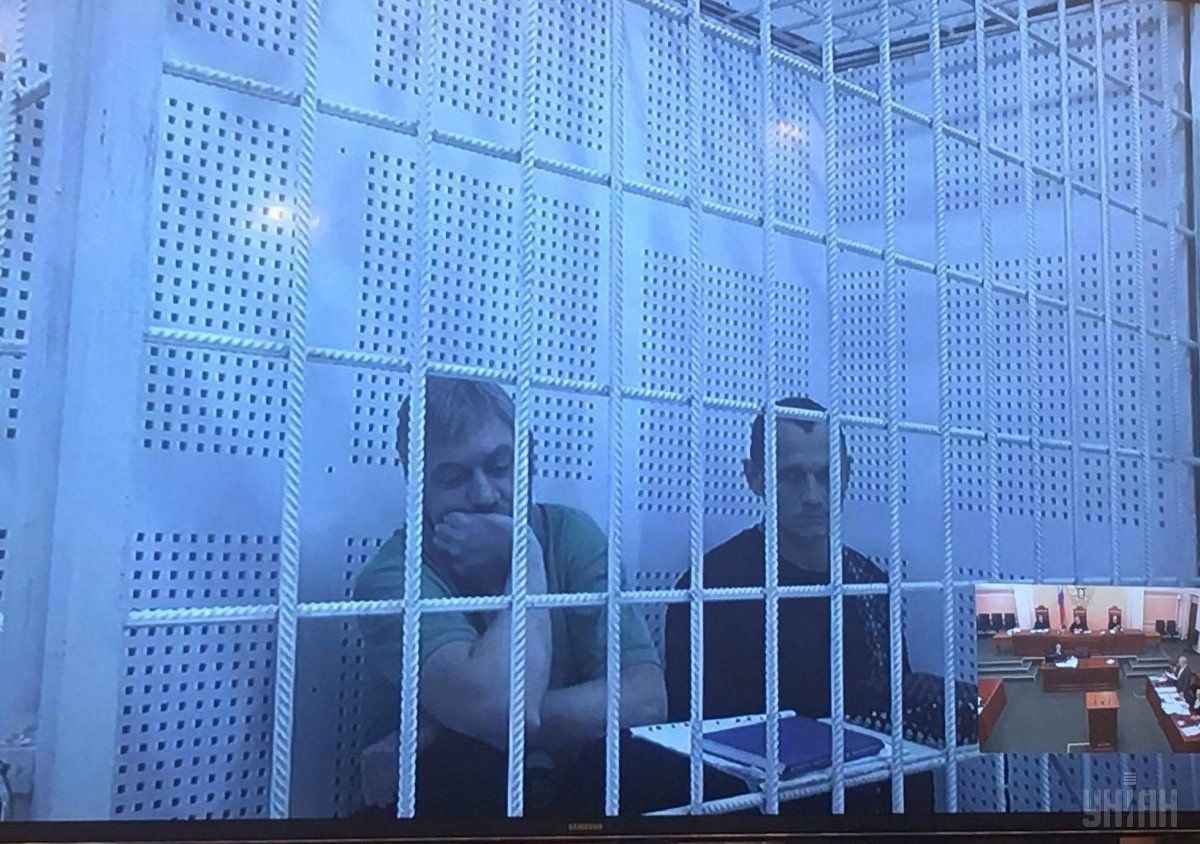 "Today, this farce repeated once again in a Russian sham trial of Ukrainian citizens Mykola Karpiuk and Stanislav Klykh. This is despite total absurdity of charges brought against them, and despite severe health condition of Stanislav, requiring emergency medical treatment," Poroshenko wrote on Facebook.

According to the Head of State, the absurdity of the situation is emphasized by Moscow's recent refusal to hand over to Ukraine Oleh Sentsov and Oleksandr Kol'chenko, allegedly because of them having obtained Russian passports. "And this is after the Ombudswoman of the Russian Federation recognized that Kolchenko and Sentsov are citizens of Ukraine," said Poroshenko. In this regard, he instructed the Ministry of Foreign Affairs and other relevant departments to intensify efforts for the early release of all Ukrainian citizens and protection of their rights, including by strengthening international pressure on Russia.

As UNIAN reported earlier, The Russian Supreme Court's criminal judicial panel on Wednesday has not upheld an appeal against a Chechnya court verdict on Ukrainian citizens Mykola Karpiuk and Stanislav Klykh, who were sentenced to 22.5 and 20 years in prison, respectively, according to an UNIAN Moscow-based correspondent.

Read alsoFeygin on Savchenko visit to Moscow: "It looks very strange""The verdict passed by the Supreme Court of the Chechen Republic against Karpiuk and Klykh should remain in force, and the appeal should be left unsatisfied," the judge said. As UNIAN reported earlier, the Supreme Court of Russia's Chechnya in May 2016 sentenced Karpiuk to 22.5 years and Klykh to 20 years in jail.

Read alsoUkrainian citizen Klykh convicted in Russia gone mad due to torture – human rights activistsThe Russian investigators claim that the Ukrainians used to form groups of mercenaries in Ukraine for fighting against Russian federal forces in Chechnya. Further, they "found" that Karpiuk allegedly participated in the war late in 1994 and early in 1995.