Two firefighting planes return to Ukraine after mission in Israel 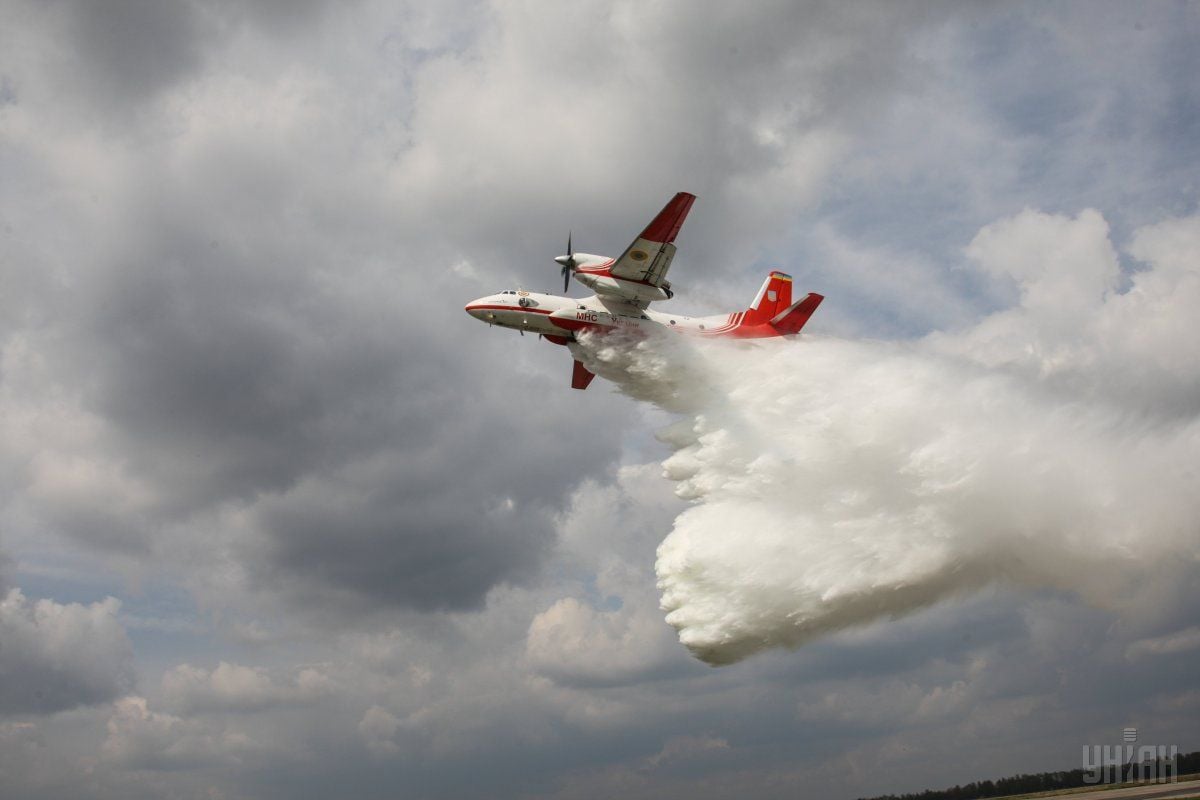 The two planes landed at Kyiv's Zhuliany airport at 18:21 local time on Wednesday.

First Deputy Chairman of the State Emergency Situations Service Oleh Melchutsky thanked the crews for the fulfillment of their tasks and duties in good faith and at the high professional level.

Read alsoFire finally put out at oil depot near Kyiv"They had to work in difficult conditions, especially over the mountainous area. However, our pilots have once again proved their professionalism and ability to eliminate large-scale fires not only locally in Ukraine, but also abroad," Melchutsky said.

The government of Israel also praised the Ukrainian crews' assistance and awarded them with a certificate for participation in extinguishing fires.

As UNIAN reported earlier, five wildfires broke out in the vicinity of Haifa on November 24. The forest surrounding the city was the first to set ablaze and a few hours later, the fire spread to the residential areas.

On the same day, Ukrainian President Petro Poroshenko tasked the government to provide humanitarian assistance to Israel. Ukraine sent two firefighting planes to help battle a series of wildfires across that country.

On November 27, Israel's authorities announced that all the fires had been put out.