Ukrainian President Petro Poroshenko held a briefing with the chiefs of security agencies regarding the investigation into the death of police officers in Kniazhychi, Kyiv region on the night of December 4, according to the Presidential Administration press service. 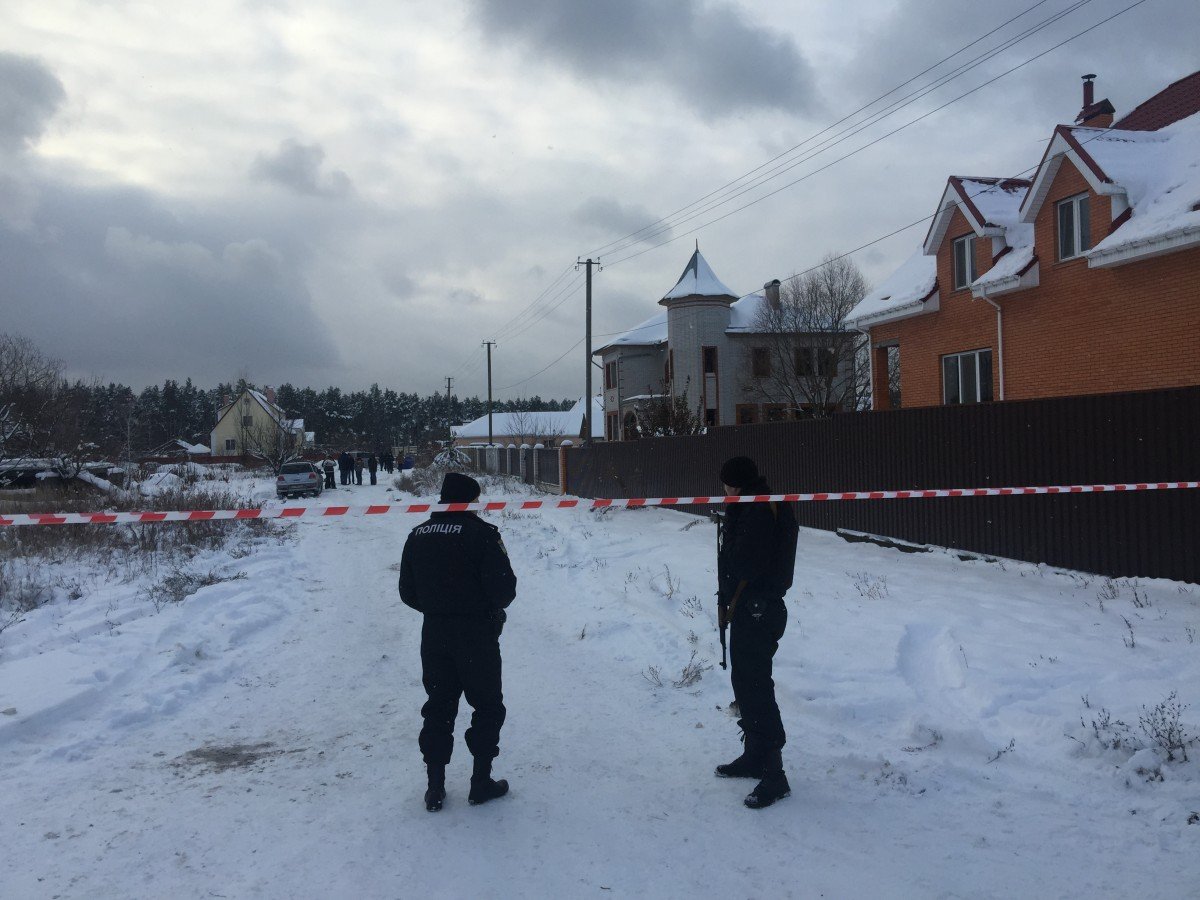 The Head of State expressed condolences to the families of the fallen law enforcers and took the investigation into that tragedy under his personal control. "Nothing can excuse the death of the five law enforcers. I hope that the truth will be found shortly and those guilty of issuing orders that led to such tragic consequences will be fully held accountable," Mr Poroshenko said.

The president noted the necessity of support from the public. "The police needs support of society today. The police needs social trust. The best policemen give their lives to ensure peace in the country," the Head of State said.

Read alsoPolice detain gang staked out by officers killed in Kniazhychi (Photos, video)The President urged not to use the tragedy for "internal squabbles" and destabilization of the political situation. Mr Poroshenko stressed confidence that the investigation would be fair and unbiased, respective agencies would make necessary conclusions and the Prosecutor General’s Office would have enough potential to bring the perpetrators to justice in full awareness of the public.

The President instructed the participants of the briefing to take personal part in the functioning of the emergency operations center on the investigation into the tragedy and report on the outcome of their work.