The incident is yet another one in a series of cyberattacks on the websites of Ukraine’s government bodies and earlier – a number of energy companies, Radio Svoboda reports citing the ministry's press service. 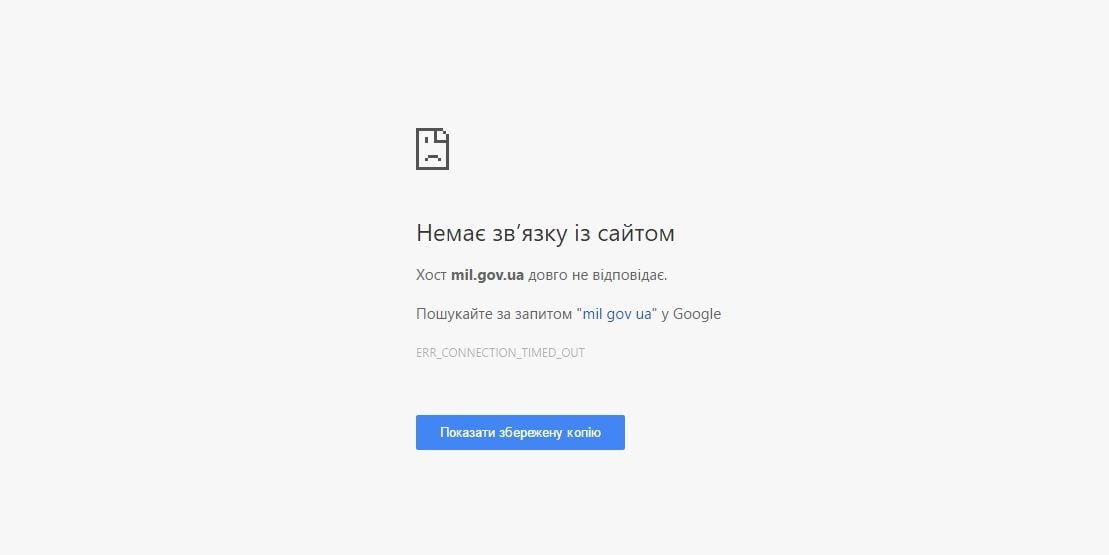 No other details were provided to the reporters, according to Radio Svoboda.

As reported earlier, in early December, a number of cyberattacks were carried out on Ukraine’s financial institutions.

Read alsoUkraine State Treasury's website hackedThe staff of the SBU Security Service claimed that malicious software tool used in the attack on December 6 on the websites of the State Treasury and the Ministry of Finance was the same as the one used in the last year's incident, for which Russia was allegedly responsible, resulting in hundreds of thousands of homes in Ivano-Frankivsk region remaining without electricity.

According to the updated information, the website resumed operation, however its work remains unstable, the defense ministry press secretary Oleksandr Motuzianyk reported.