Airspace over Donbas singled out as separate zone in Ukraine 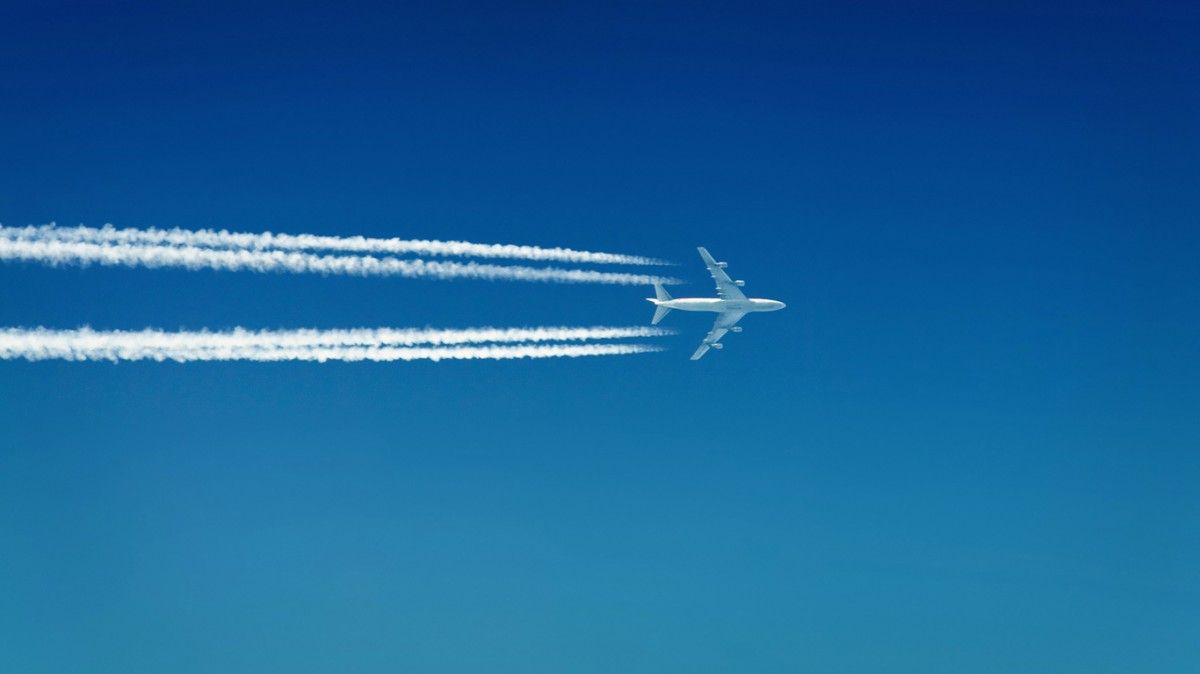 The document amends the previous No. 39 presidential order dated February 5, 2016, which said that Ukraine's airspace shall be split into three military air zones and one separate military air district, which were the area of responsibility of the West, South and Center air commands.

The new wording of Clause 5 of the new order states as follows: "The airspace over Ukraine shall be divided into four military air zones and a separate military air district whose boundaries are conventional vertical surfaces extending along the Ukrainian border line on land, sea, rivers, lakes and other bodies of water and in straight lines between certain geographical locations based on the airspace over the temporarily occupied areas of Ukraine."

It also says that the military air zones are the area of responsibility of the West, Center, East and South air commands.

In addition, the order specifies the coordinates of the four military air zones.

Read alsoUkraine may seize first foreign ship for visits to occupied Crimea (Video)In particular, the newly created East military air zone includes the occupied territory of Donbas. This air zone is outlined by the outer boundary band of the coastal waters of the Sea of Azov, which is 12 nautical miles wide (measured from the low water line both on the mainland and on islands belonging to Ukraine), and the closest point on the border of Ukraine with the Russian Federation on land, then by the state border line between Ukraine and the Russian Federation (latitude 51°14'55" N, longitude 34°28'40" E).