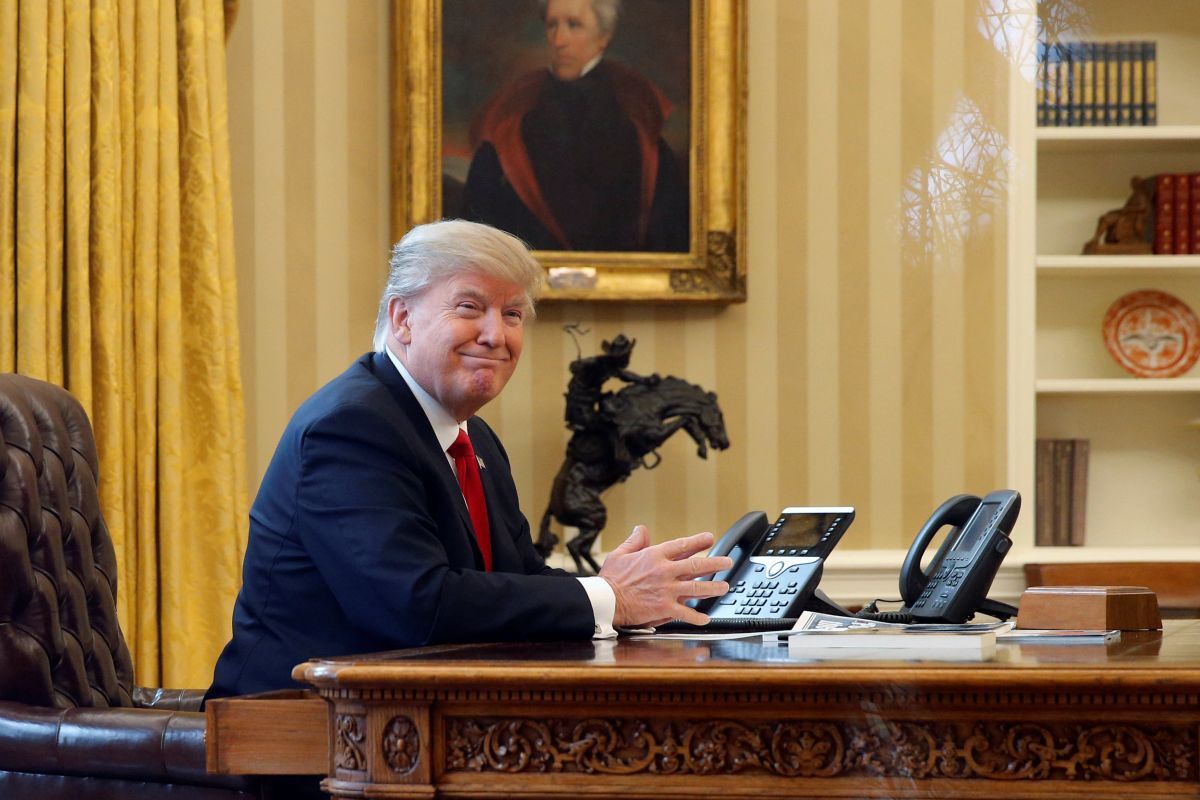 "In connection with the publication of the U.S. President's executive order titled 'Protecting the Nation from Foreign Terrorist Entry into the United States' of January 27, 2017, we announce that Article 8 of the order introduces a mandatory personal interview in the U.S. Consulate for applicants whose previous U.S. visa expired more than a year ago before the date of submission of documents for a new visa," the department said.

Read alsoOutburst of violence in Ukraine may be Trump’s first test with Putin - WPAt the same time, it is reported that visa processing for citizens of Ukraine within one year after the expiry of the previous visa takes place without a personal interview.

"Visa processing for citizens of Ukraine who apply for a U.S. visa for the first time, or valid term of the previous visa expired more than a year ago, takes place via personal presence in the U.S. consulate and an interview with the authorized employee of the U.S. consulate," the ministry said.

As UNIAN reported earlier, U.S. President Donald Trump has signed an executive order that suspends the country's refugee program for four months and halts the entry of Syrian refugees indefinitely, a move he says is intended to "keep terrorists out" of the United States.