Savchenko publishes list of POWs she visited in occupied Donbas 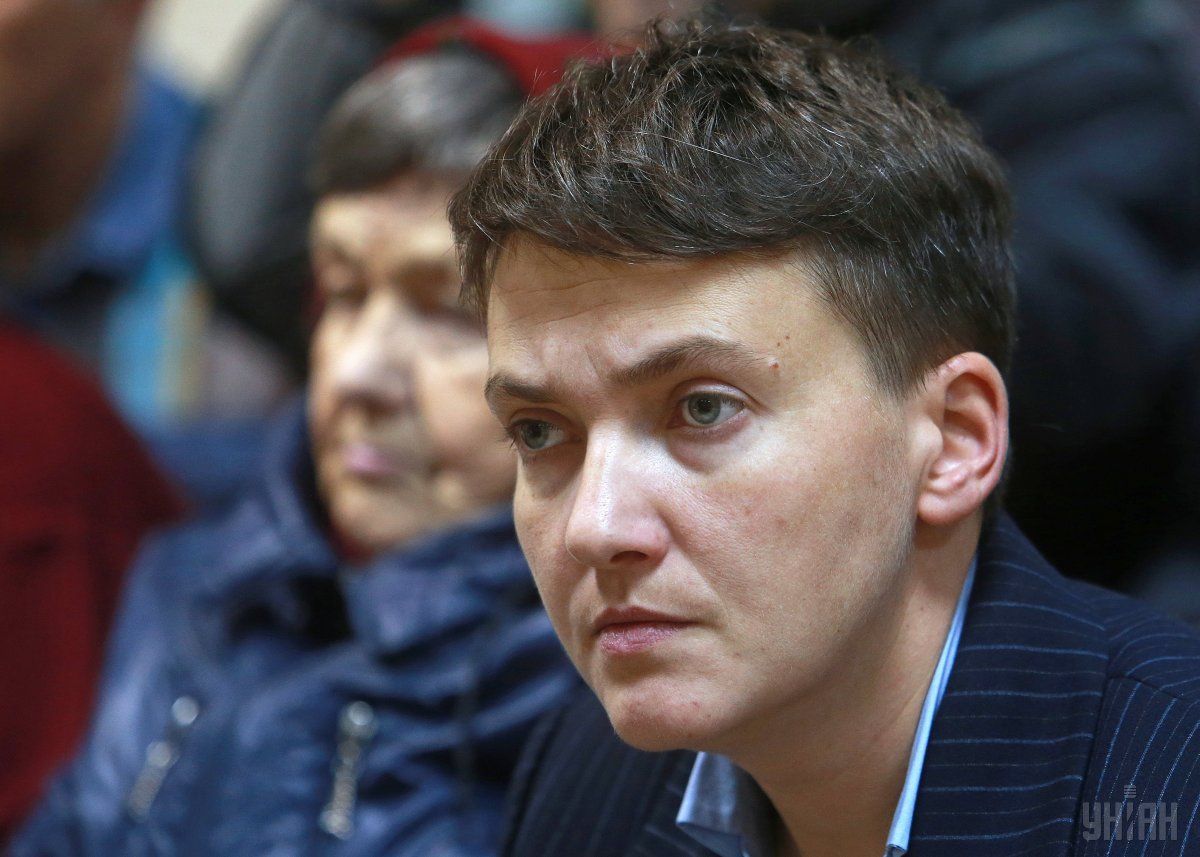 "I managed to see our prisoners. The guys are feeling well. The conditions are ordinary, like in prison. They say the attitude to them is normal. There are three people in a prison cell, the walk is one hour a day, they are taken out to watch TV, mainly Russian channels," Savchenko said. 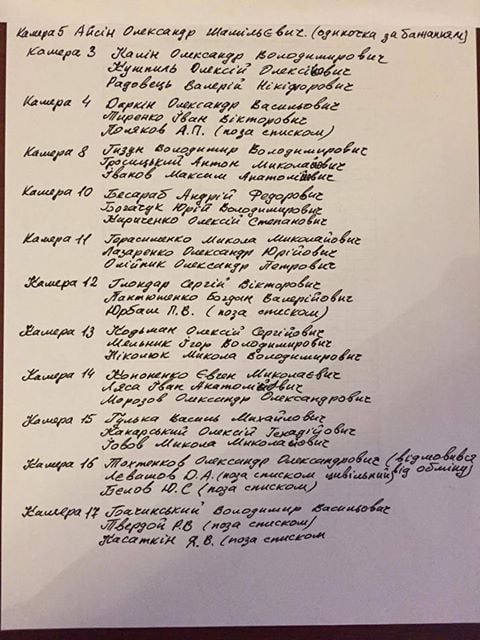 MP Tetiana Rychkova (BPP) on Friday said that Savchenko had incited Ukrainian troops to leave their positions in the ATO zone and head toward Kyiv "to overthrow the criminal government."

According to SBU spox Olena Hitlyanska, the Security Service of Ukraine will verify the reports on MP Nadia Savchenko's alleged instigation of the Ukrainian military to leave their defensive positions in Donbas in favor of taking part in a coup in Kyiv.