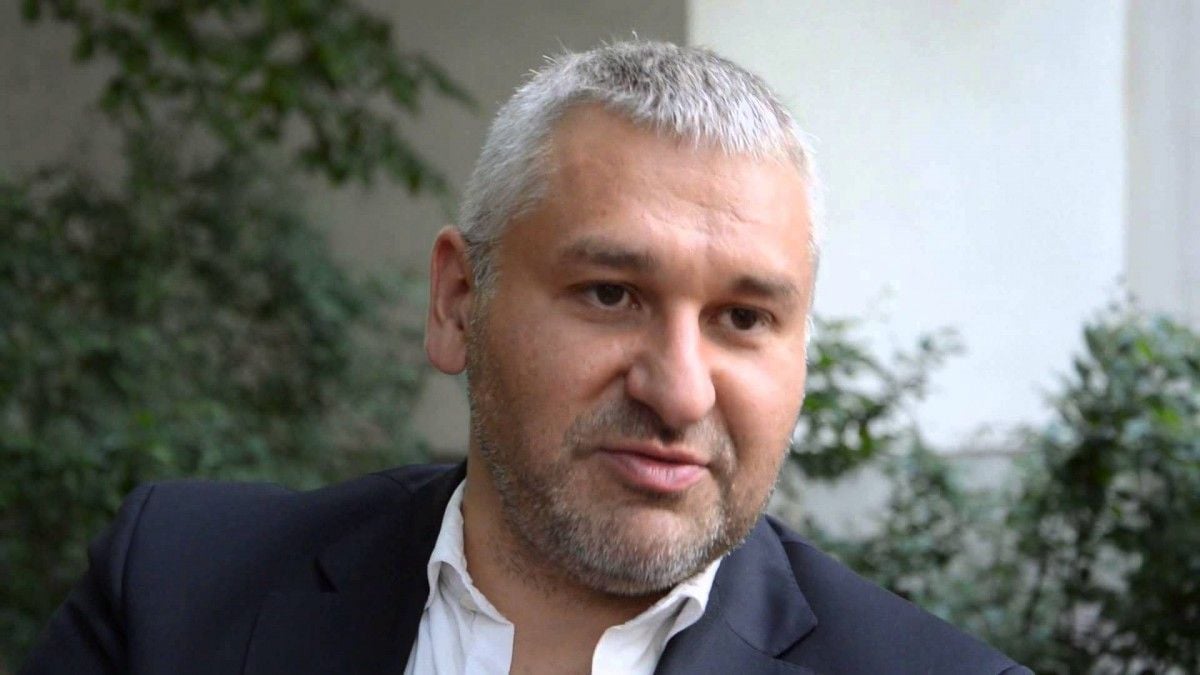 "Negotiations on Sushchenko's exchange or release – no matter how it is called – are still underway. And I think this problem will ultimately be resolved a political way. The defense will take procedural steps with due regard to this scenario. Otherwise, the chances are very small. Apart from that, we are counting on international pressure," he said.

If you see a spelling error on our site, select it and press Ctrl+Enter
Tags:News of UkraineRussiaSushchenkoFeygin