NATO envoys arrive in Balaklia to assist in humanitarian demining 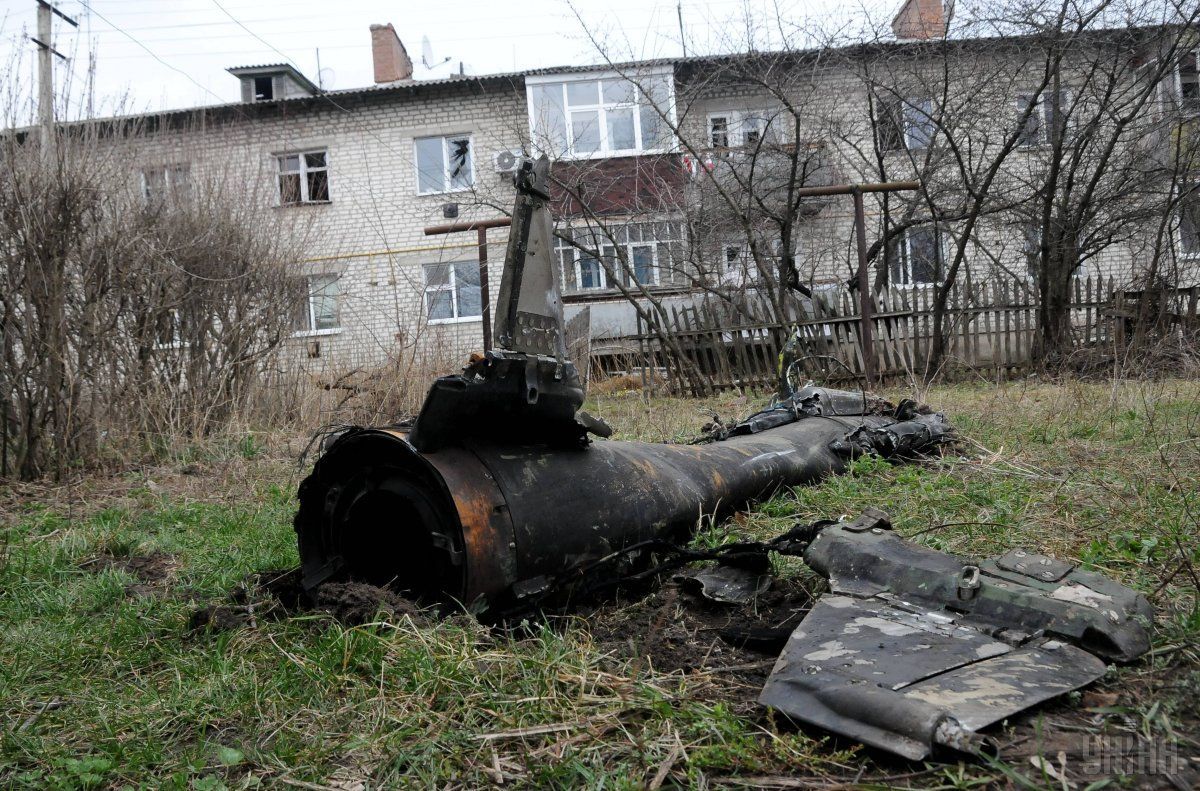 "I can say that NATO envoys are already arriving to carry out demining the military munitions depot, at the request of the president," Svetlichna said.

She also noted that the city's electricity supply would be resumed on Sunday, while gas services would be renewed before next Thursday.

Svetlichna emphasized that the residents had already been provided with humanitarian aid. She also reported on the preparation of applications for financial assistance from the Cabinet of Ministers to carrying out restoration work.

There were no casualties among the military, but one civilian woman was killed and several others were injured.

Poroshenko said on March 23 that he instructed the Foreign Ministry, the Defense Ministry and the State Emergency Service "to attract NATO assistance for humanitarian demining in Balaklia."

On March 24, Deputy Prime Minister for European and Euro-Atlantic Integration of Ukraine Ivanna Klympush-Tsintsadze said that the United States and Slovakia had already expressed their readiness to assist Ukraine in demining the military arsenal in Balaklia in the framework of cooperation with the Euro-Atlantic Disaster Response Coordination Center.

If you see a spelling error on our site, select it and press Ctrl+Enter
Tags:News of UkraineBalakliademining