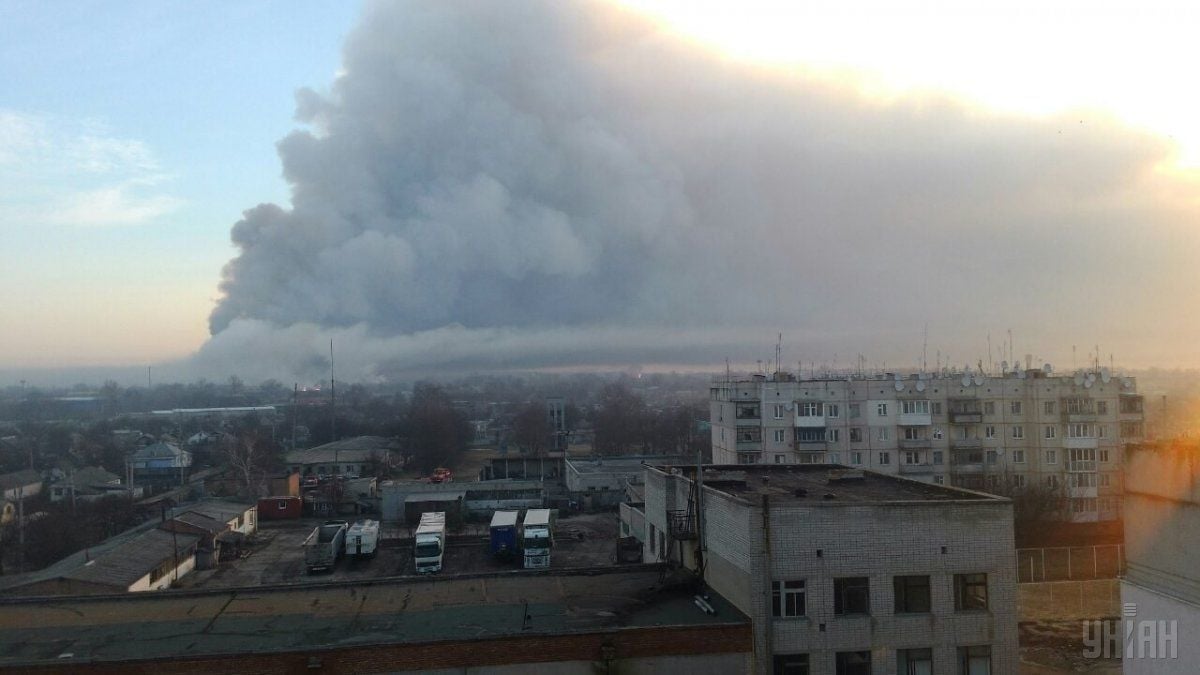 "The movement of trains at Balaklia station was resumed at 14:30," Maselsky wrote.

As UNIAN reported earlier, overnight Thursday, March 23, a fire broke out at Ukraine's largest munitions depot in the town of Balaklia, Kharkiv region. Mass detonations led to an evacuation of nearly 20,000 residents of nearby settlements.

Read alsoNATO envoys arrive in Balaklia to assist in humanitarian deminingThere were no casualties among the military, but one civilian woman was killed and several others were injured.

Part of Balaklia has remained contaminated with explosive objects until now. Local residents are still not allowed to return there.

If you see a spelling error on our site, select it and press Ctrl+Enter
Tags:News of UkraineRailwayBalaklia