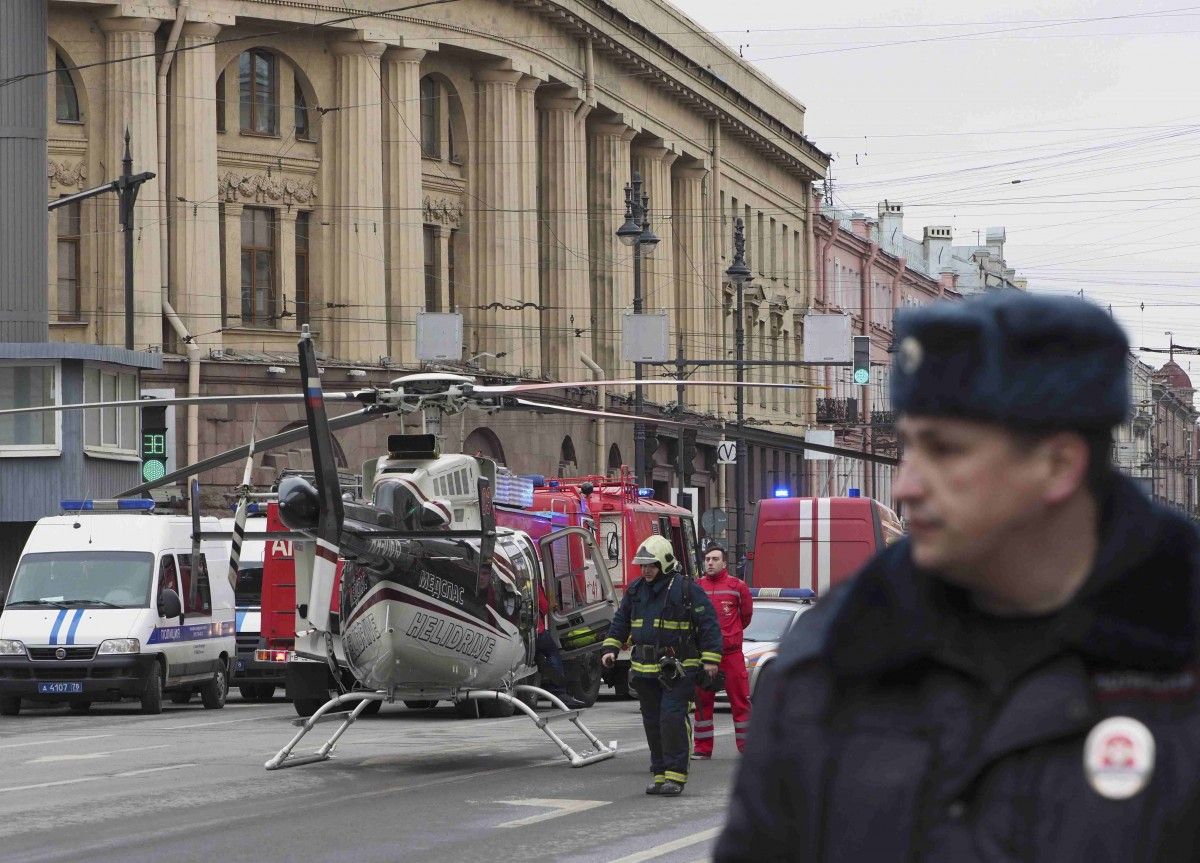 "The consul has visited medical facilities where the victims of the St. Petersburg explosion were hospitalized. There are no Ukrainians there," the consular service wrote on Twitter.

If you see a spelling error on our site, select it and press Ctrl+Enter
Tags:News of UkraineRussiaUkraineterrorismmetro