Police seize over one tonne of amber in Volyn region 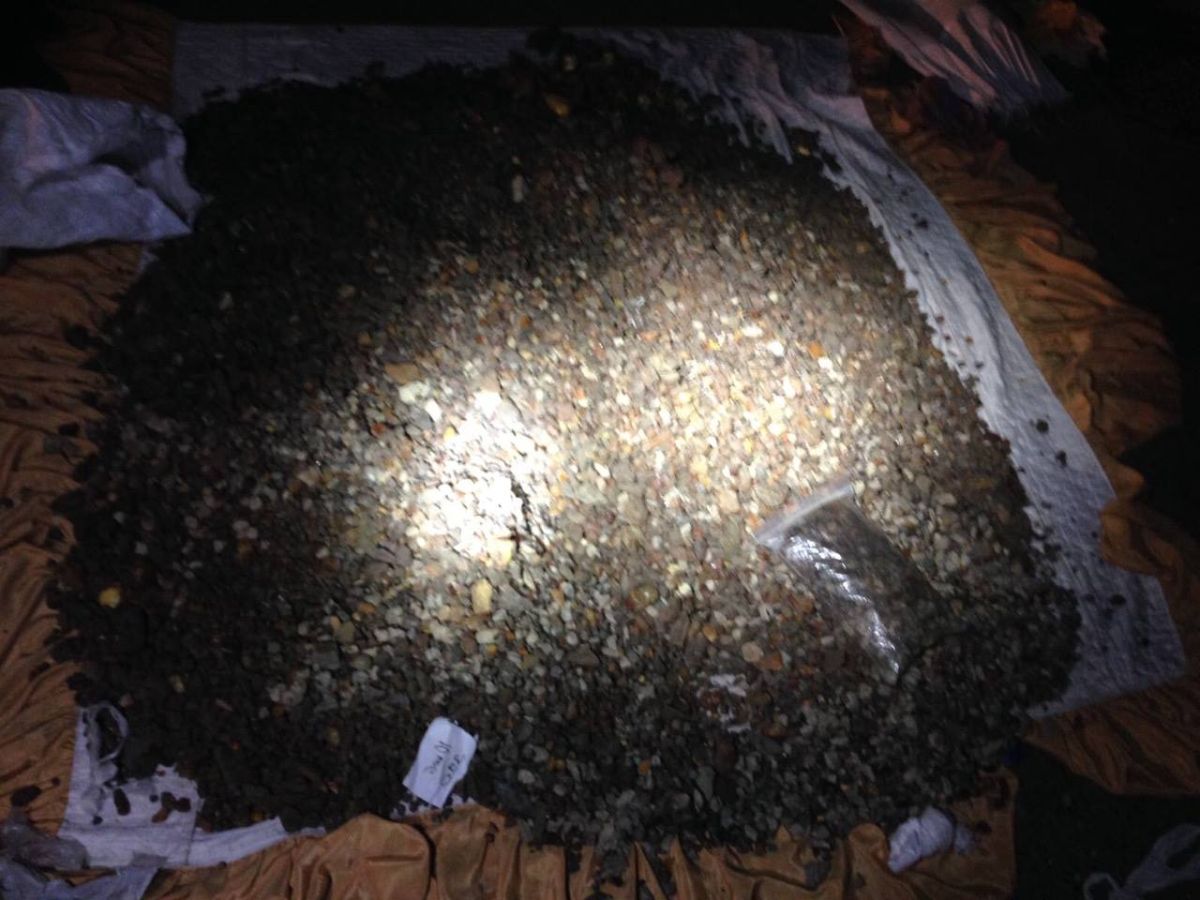 The searches were conducted as part of investigating criminal proceedings on illegal extraction of amber, the press service reports.

Read alsoConflict sparks between police, illegal amber diggers in Rivne regionOver one tonne of raw amber was at the premises rented by a group of local residents suspected of illegal trafficking of the stone abroad.

As UNIAN reported, after a police station in Rivne region was attacked, an operational headquarters has been coordinating the actions of the police and the National Guard to halt the illegal extraction of amber.

If you see a spelling error on our site, select it and press Ctrl+Enter
Tags:News of UkrainesearchesamberVolynextraction