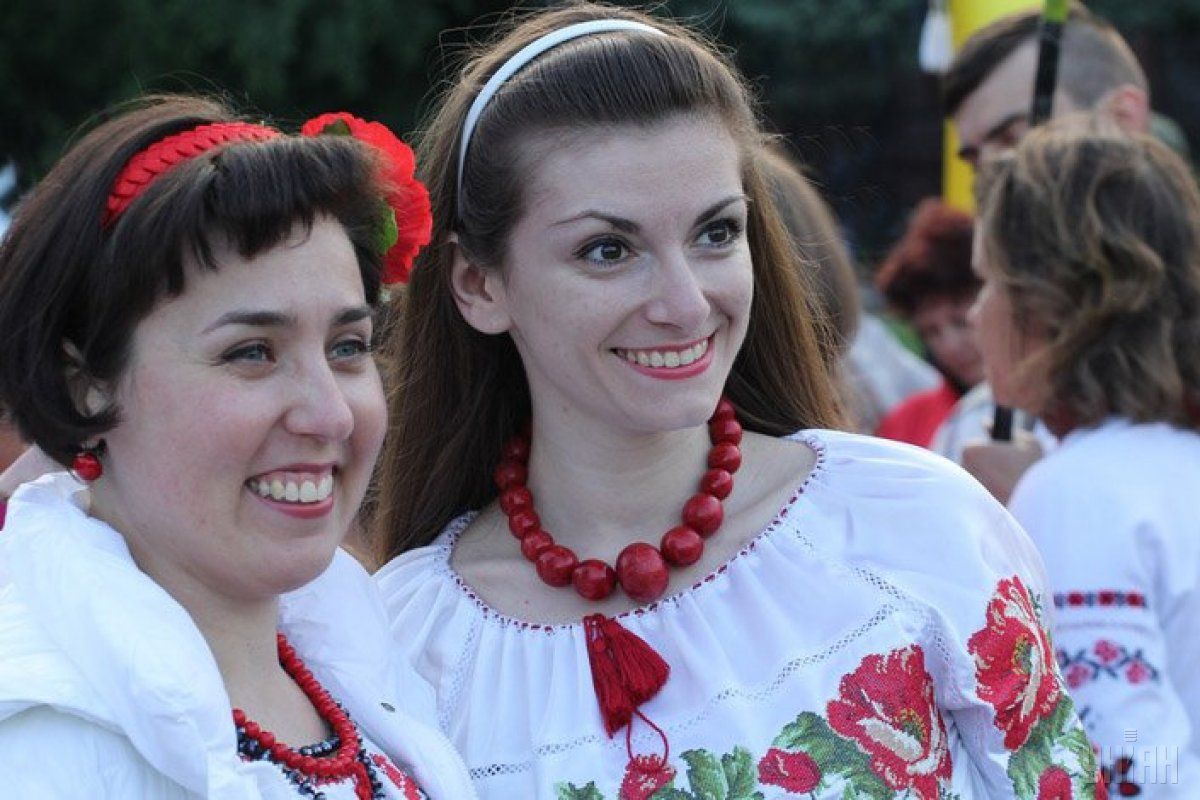 The International Day of Vyshyvanka is now observed every year on the third Thursday in May.

It is designed to popularize Ukrainian culture and traditions.

"Let our national clothes inspire us to new victories! My congratulations to all on Vyshyvanka Day!" he wrote on Facebook.

If you see a spelling error on our site, select it and press Ctrl+Enter
Tags:News of Ukraineculture