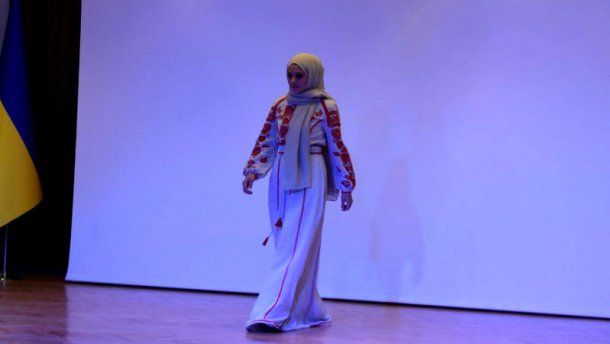 "Vyshyvankas are not only for Ukrainians, they're also for foreign connoisseurs of exclusive garments," the press service wrote.

“The fashion show of vyshyvankas sparked great interest in Turkey," the report says.

And some years later, this tradition became international.

If you see a spelling error on our site, select it and press Ctrl+Enter
Tags:News of UkraineUkraineTurkey