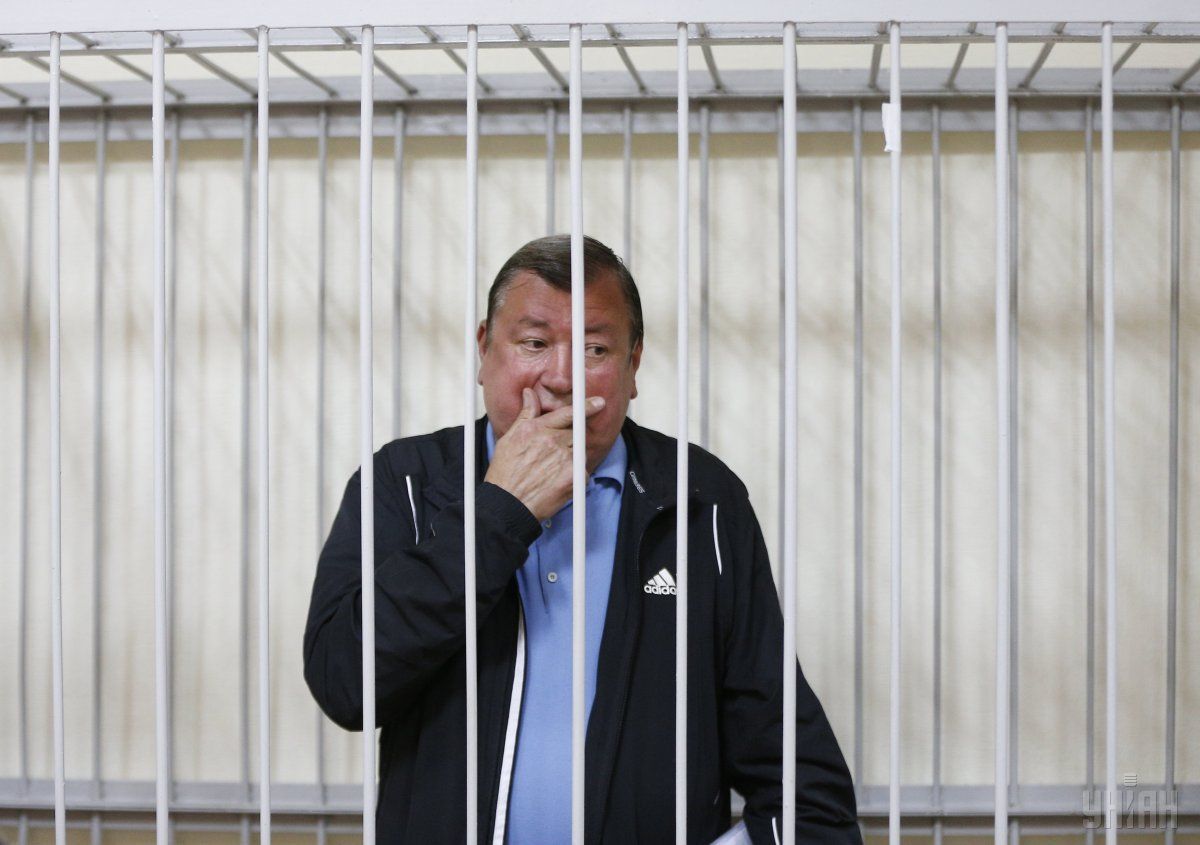 "Antipov whose bag contained $3.8 million when he was detained has just received his preventive measure in the Pechersk Court under Article 209 of the Criminal Procedure Code (money laundering), i.e. arrest with bail set at UAH 100 million ($3.8 million)," Avakov wrote on Facebook in the early hours of Friday, June 2.

The ex-tax official was handcuffed in the courtroom, he added.

As UNIAN reported earlier, former head of the then Tax and Revenue Ministry's main department in Luhansk region Oleksandr Antipov was detained during a large-scale anti-corruption raid by the Prosecutor General's Office and the Ministry of Internal Affairs on May 24. On the same day, the Pechersky district court ruled that he should be remanded in custody with UAH 15 million bail.

The launch of the massive anti-corruption crackdown was announced by Ukraine's chief military prosecutor Anatoliy Matios and Interior Minister Arsen Avakov at a joint press conference at Kyiv's Zhuliany airport on May 24, 2017. The operation involved over 1,700 police officers and about 500 military prosecutors, who conducted 454 raids in 15 regions in Ukraine.

Prosecutor General Lutsenko in turn announced that 22 officials from the regional tax authorities had been detained. They were affiliated with disgraced ex-president Viktor Yanukovych's allies. The detainees were brought to Kyiv by air and then sent to the court that decided on pretrial measures.

If you see a spelling error on our site, select it and press Ctrl+Enter
Tags:News of UkraineKyivLuhanskarrestcourt