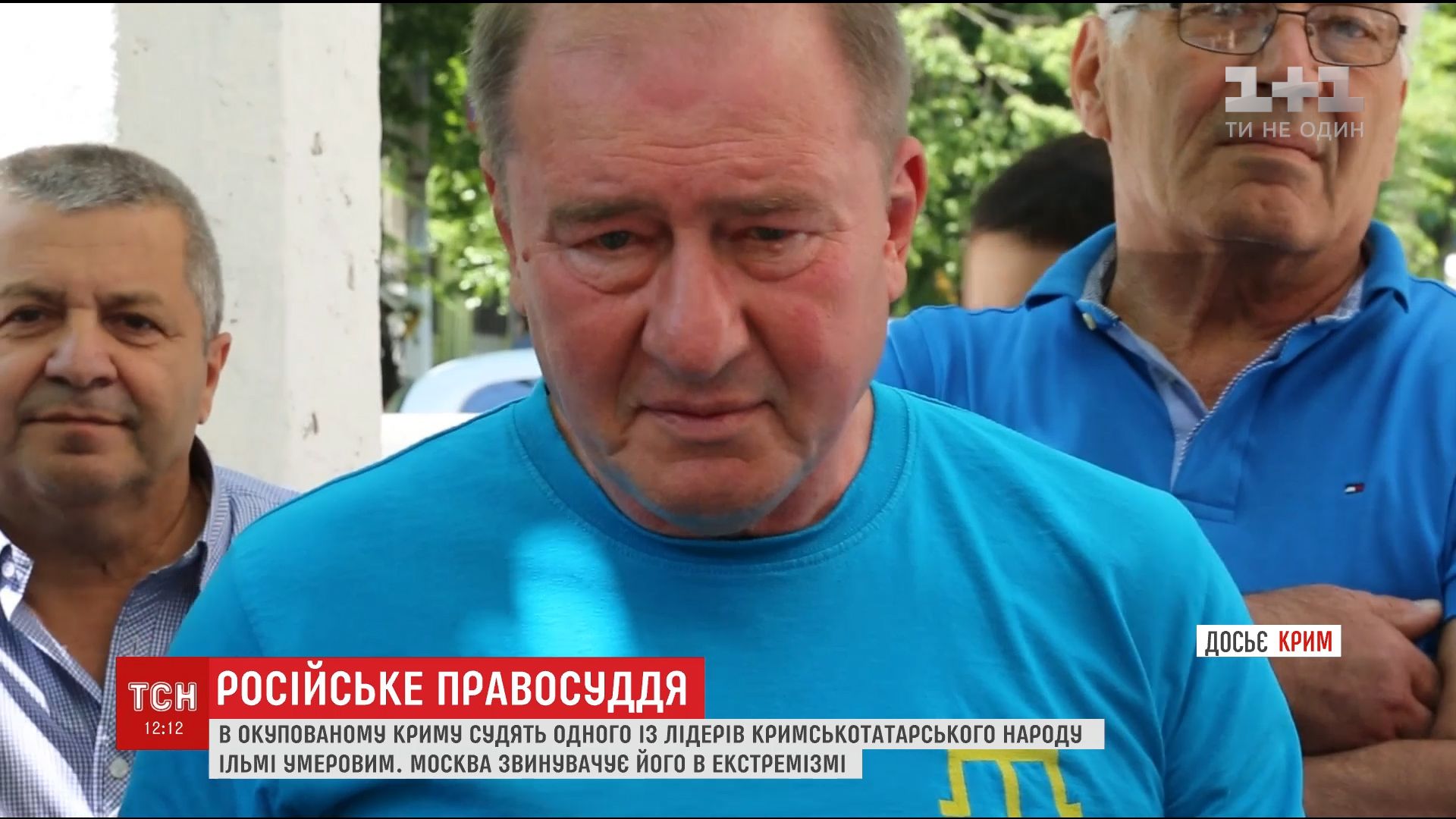 Russian authorities who control Crimea have charged Ilmi Umerov – deputy chairman of the Crimean Tatars' self-governing body, the Mejlis, which was banned by Moscow – with separatism, RFE/RL reported.

Umerov was charged in May 2016, after he made public statements opposing Russia's armed takeover of Crimea in March 2014. He denies the charges, saying he has the right to express his opinions freely.

Read alsoCrimea frees lawyer Kurbedinov after 10-day arrest – journalistThe 59-year-old is one of several critics of the takeover who have faced what rights activists say are politically motivated criminal charges at the hands of the Russian state.

Dozens of relatives and supporters came to the courthouse in the Crimean capital, Simferopol, in hopes of attending the trial.

Authorities allowed only about 15 spectators into the courtroom, citing space concerns.

Umerov's lawyer, Mark Feigin, told RFE/RL on June 7 that it was likely to be a lengthy trial. He said that, despite health problems, his client wanted an open trial so that he can speak publicly about the problems faced by Crimean Tatars under Moscow's rule.

In August 2016, Umerov was forcibly sent to a psychiatric clinic for a month of assessment tests.

Mejlis Chairman Refat Chubarov has called the case against Umerov part of a campaign of persecution by the Russia-installed authorities against Crimean Tatars.

Russia took control of Crimea after sending in troops and staging a referendum considered by most countries worldwide as illegitimate.

After the takeover, Russia adopted a law making it a criminal offense to question Russia's territorial integrity within what the government considers its borders.

The majority of Crimean Tatars opposed the annexation, and human rights organizations say members of the Muslim minority group have faced a campaign of abuse and oppression under Russian rule. 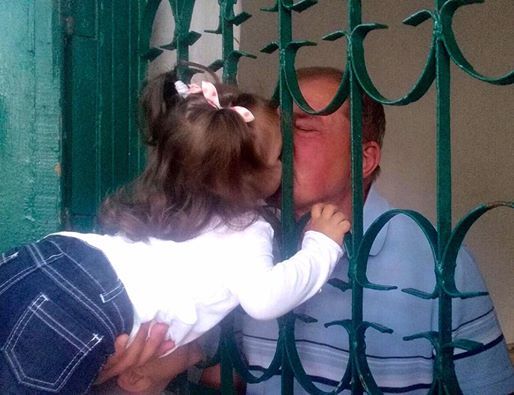 facebook.com/ayshe.umerova
If you see a spelling error on our site, select it and press Ctrl+Enter
Tags:News of UkraineRussiaCrimeaoccupationUmerovMejlis