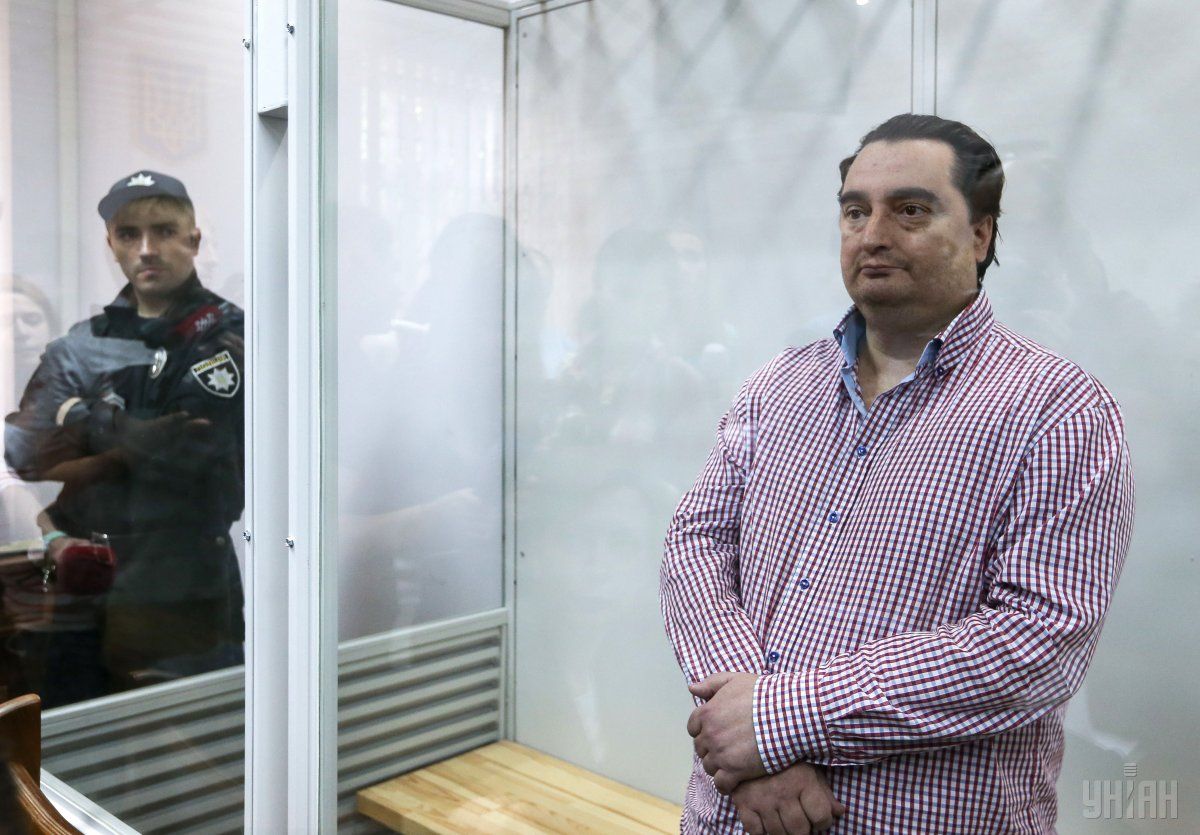 Prosecutor of the department of prosecutor's office of Kyiv Olena Kovalchuk insisted on selecting custody as a preventive measure for Huzhva with the possibility to be released on bail worth 1,000 minimum wages (over UAH 3 million, or $115,252).

As UNIAN reported earlier, Huzhva was detained on Thursday evening, June 22, after a police raid in the Strana.ua editorial office. In the cases, the police initiated criminal proceedings under Article 189 (extortion) of the Criminal Code of Ukraine.

Read alsoStrana.ua editor-in-chief Huzhva facing up to 10 years in prison, seizure of propertyAccording to the law enforcers, Huzhva, along with his accomplice Anton Fylypkovsky, demanded $20,000 from MP (Radical Party) Dmytro Linko. Huzhva was detained after he had received half the amount, $10,000.

On June 24, the court chose a preventive measure for Fylypkovsky, placing him under round-the-clock house arrest.

Huzhva called the charges against him as fabricated ones, saying that the government wants to abolish the online newspaper Strana.ua. and put him in prison.

If you see a spelling error on our site, select it and press Ctrl+Enter
Tags:News of UkrainearrestcourtbailHuzhva