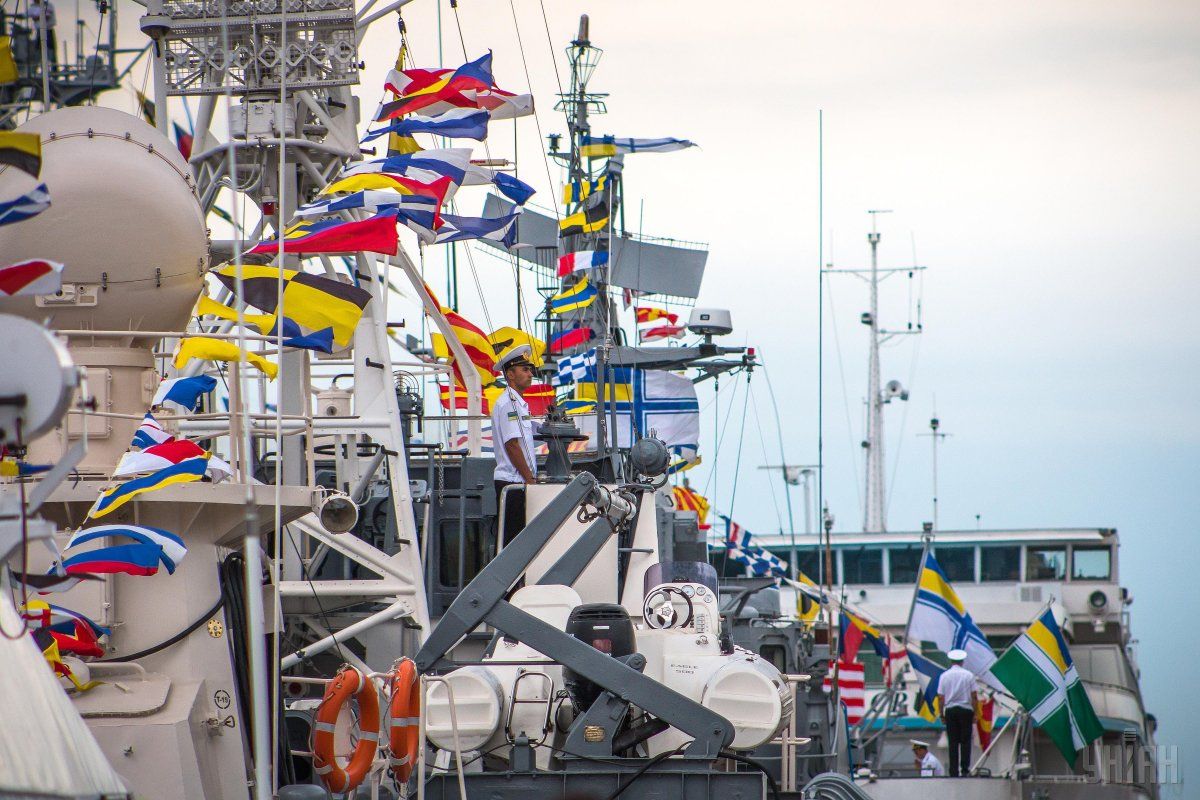 An official event was attended by Chief of the General Staff of the Armed Forces of Ukraine Viktor Muzhenko, an UNIAN correspondent reported.

In the morning, the Navy flag and dressing flags were raised on board the ships moored in the vicinity of the Sea Port of Odesa. Among them was the flagship of the Ukrainian Navy, the Hetman Sahaydachniy ship, which has recently arrived in Odesa after planned repairs.

Read alsoDefense Ministry plans to build about 30 warships, boats by 2020The event was accompanied by the performance of the Ukrainian Navy's orchestra.

A number of festive events in the city are on the agenda.

Among them are the demonstration of elements of training flights, the landing of paratroopers with the State Flag of Ukraine, the Ukrainian Navy's Flag, and the flag of Odesa. Visitors can also enjoy a performance of a military orchestra, a march of the Ceremonial Guard, a sailors' bike ride, and tours on board the ships.

Ukrainian President Petro Poroshenko greeted members of the Ukrainian Navy and wished them good health and peace. He thanked them for their dedication and military traditions, and also gave state awards to 31 servicemen of the Navy on that day. 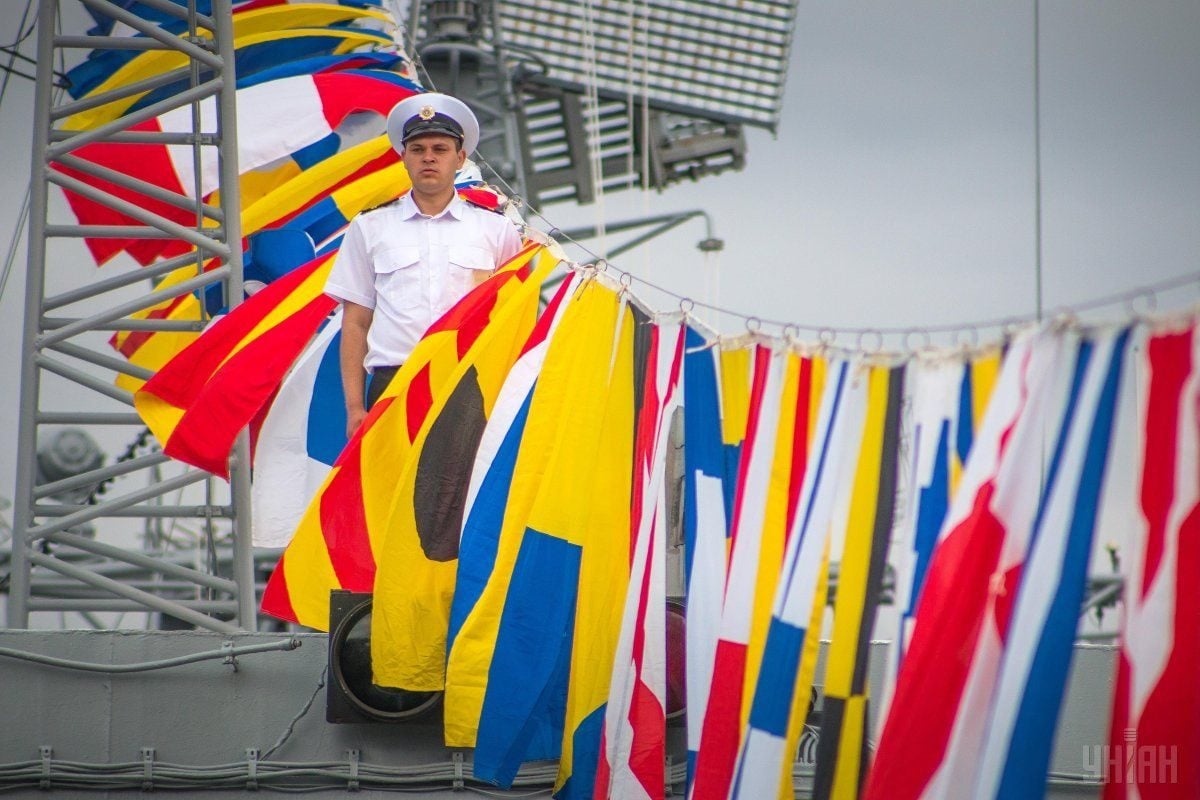 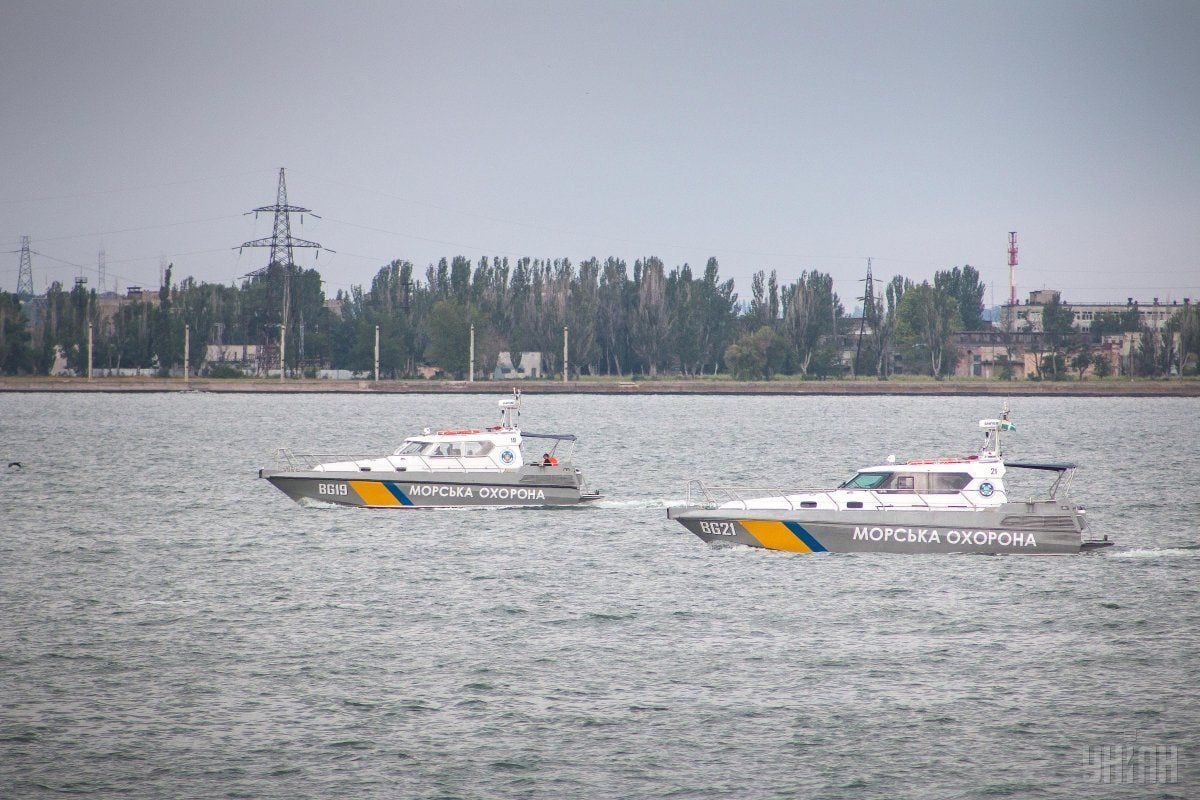 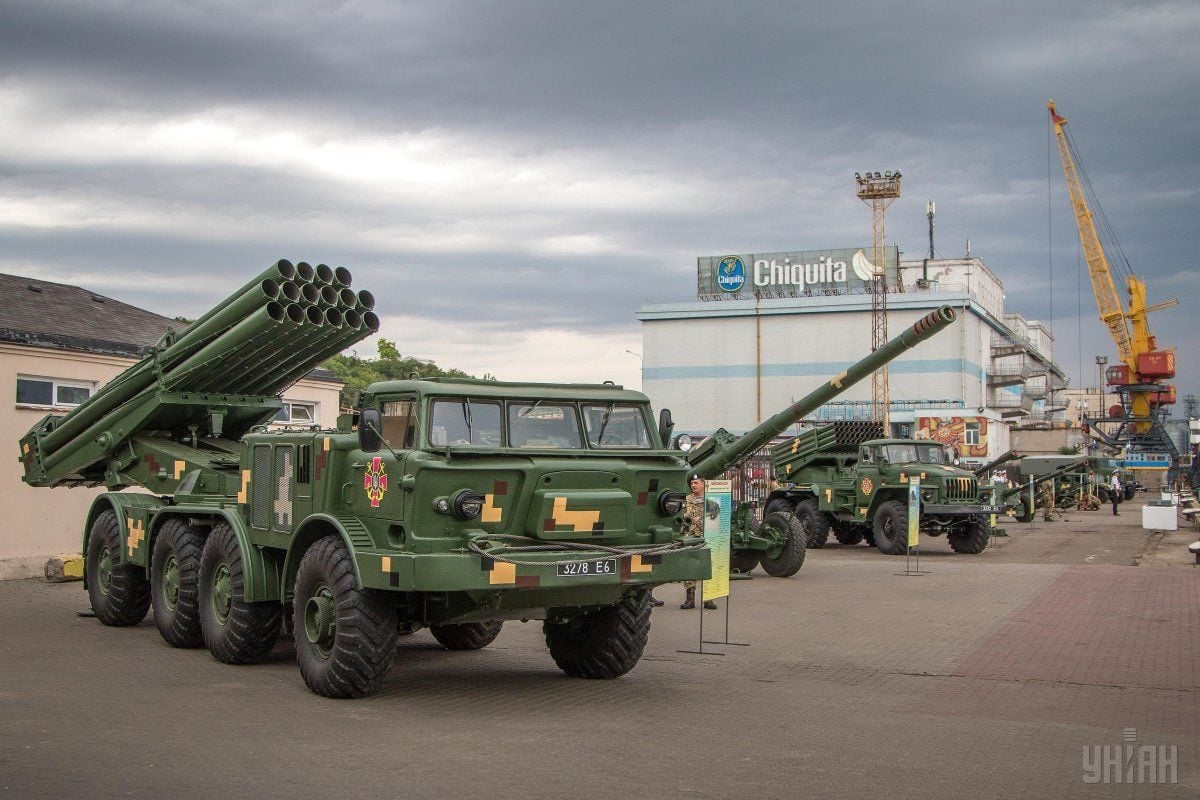 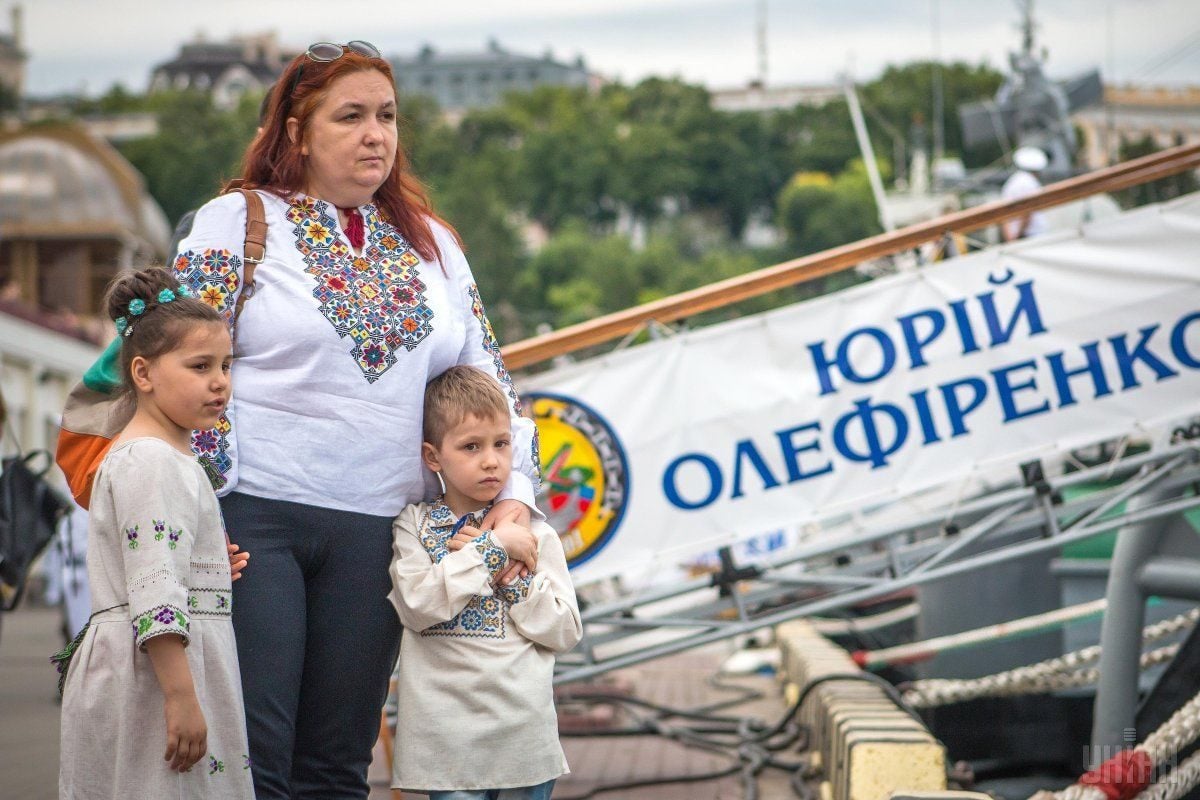 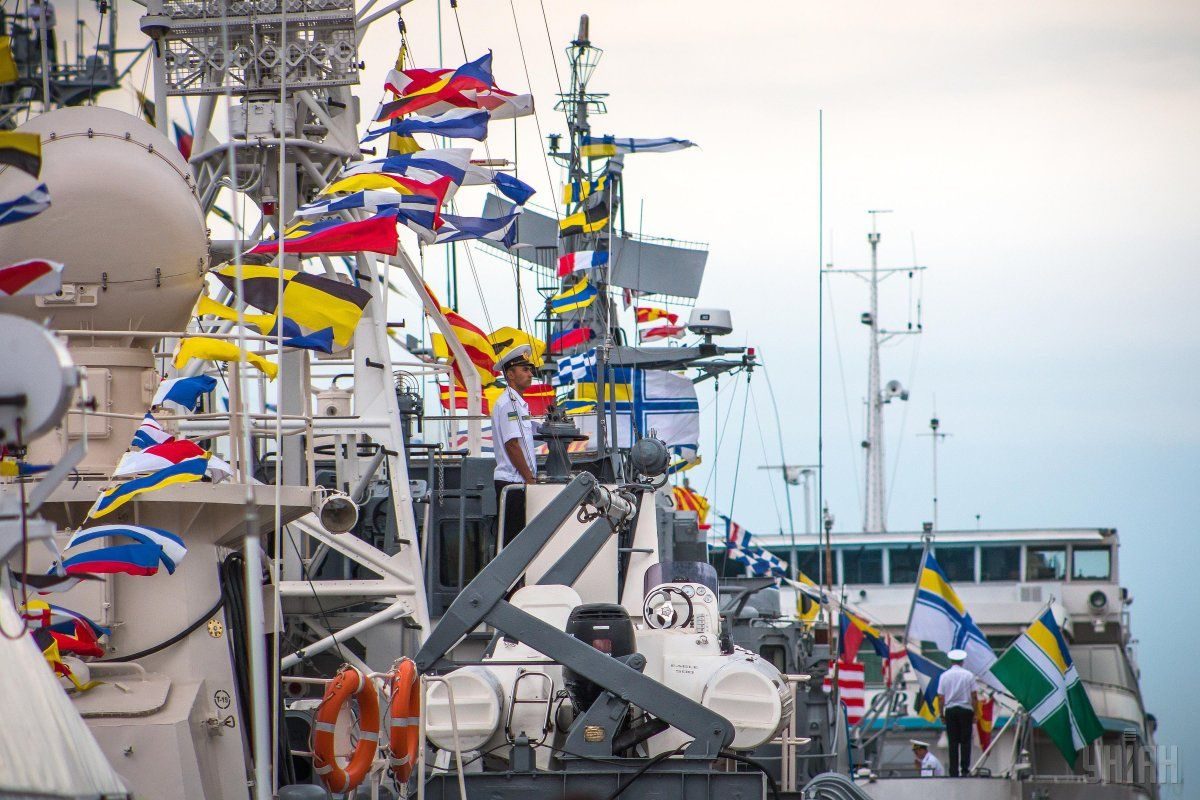 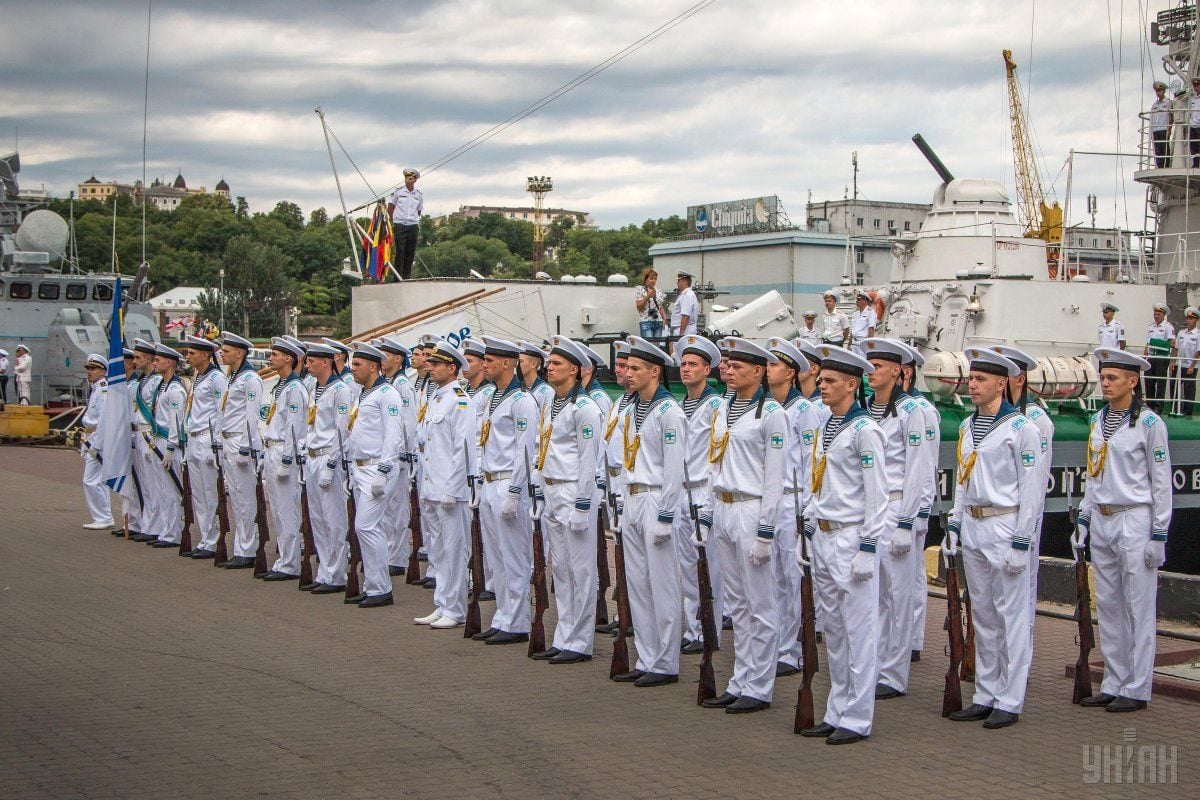 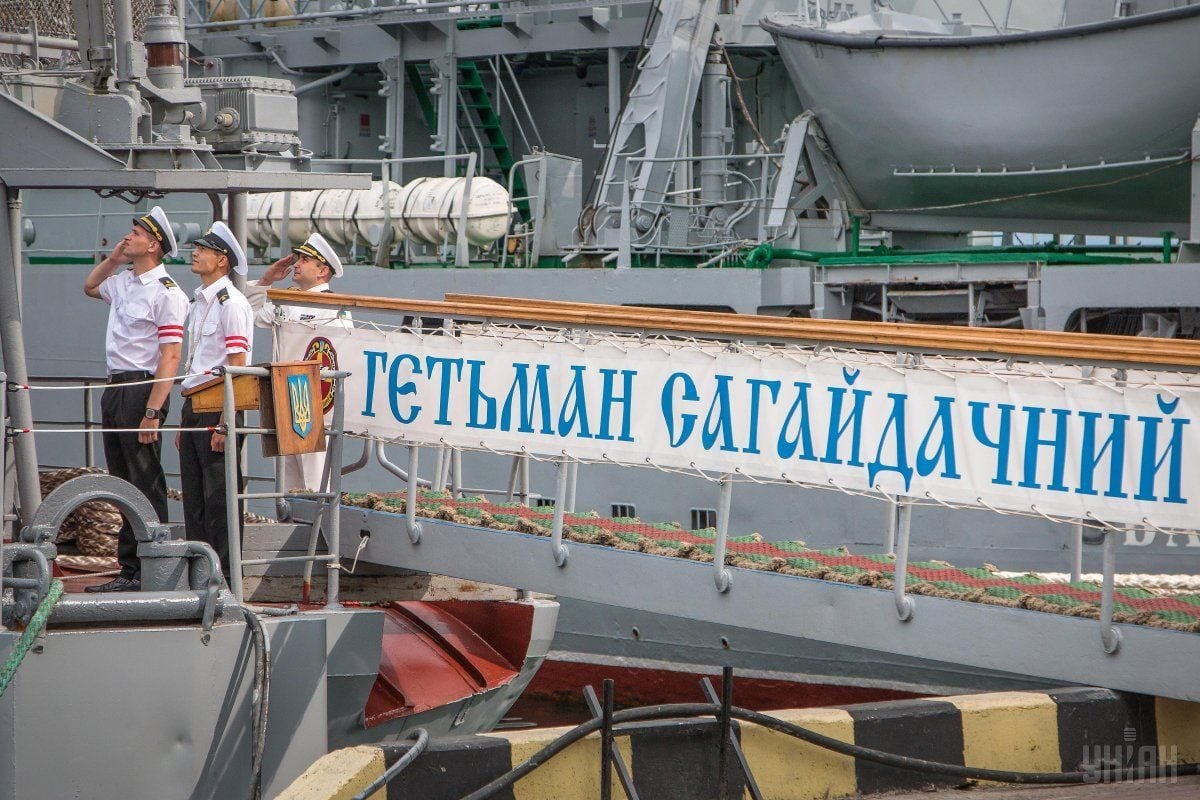 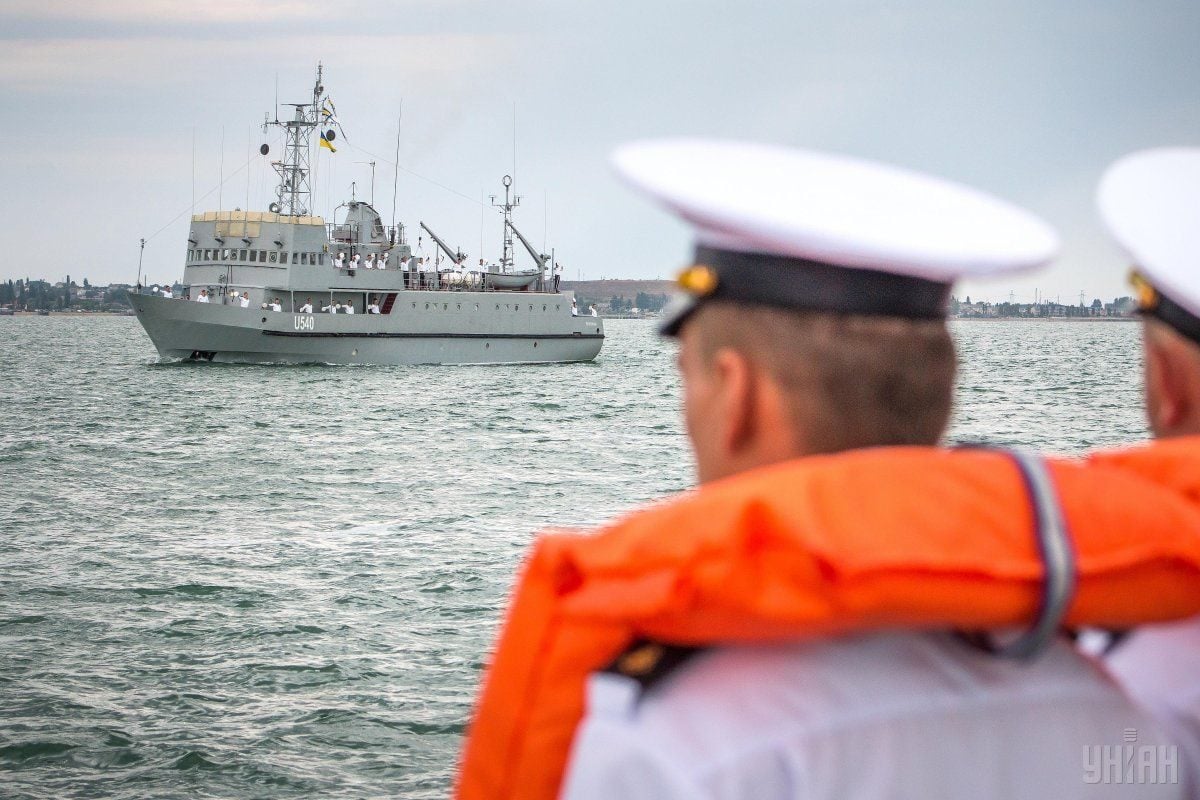 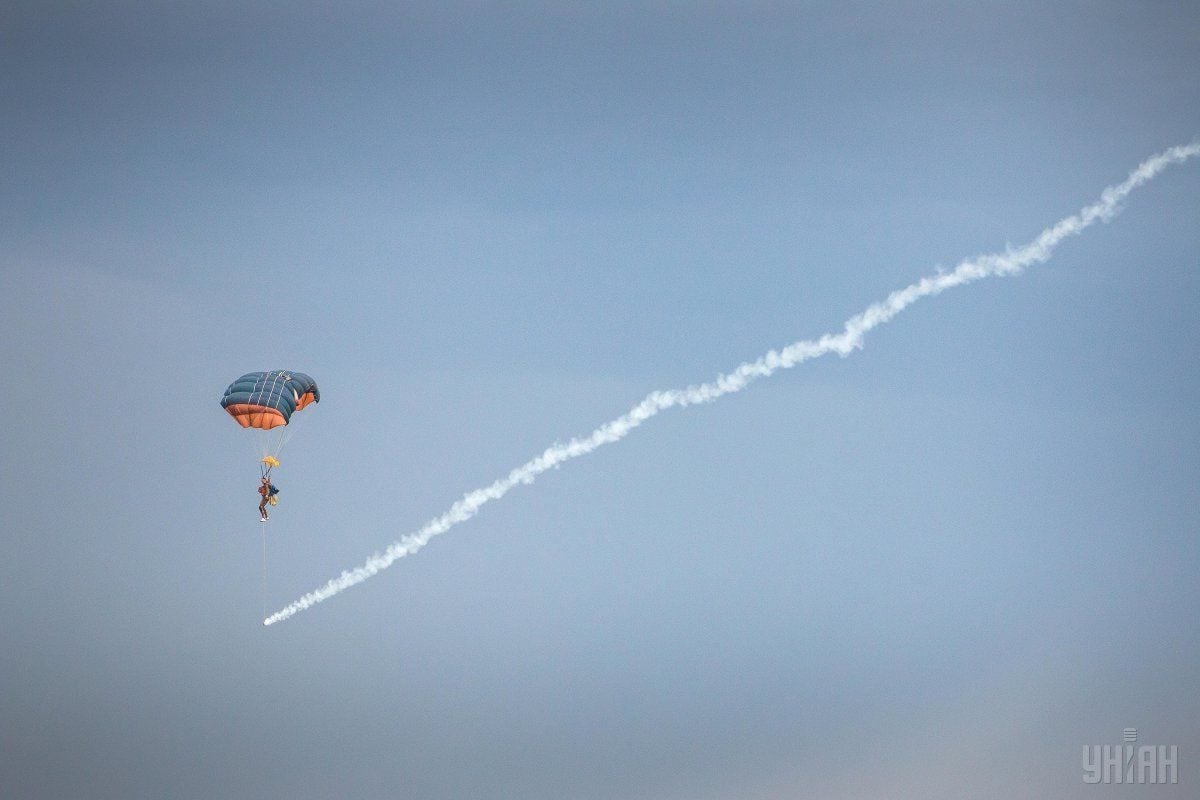 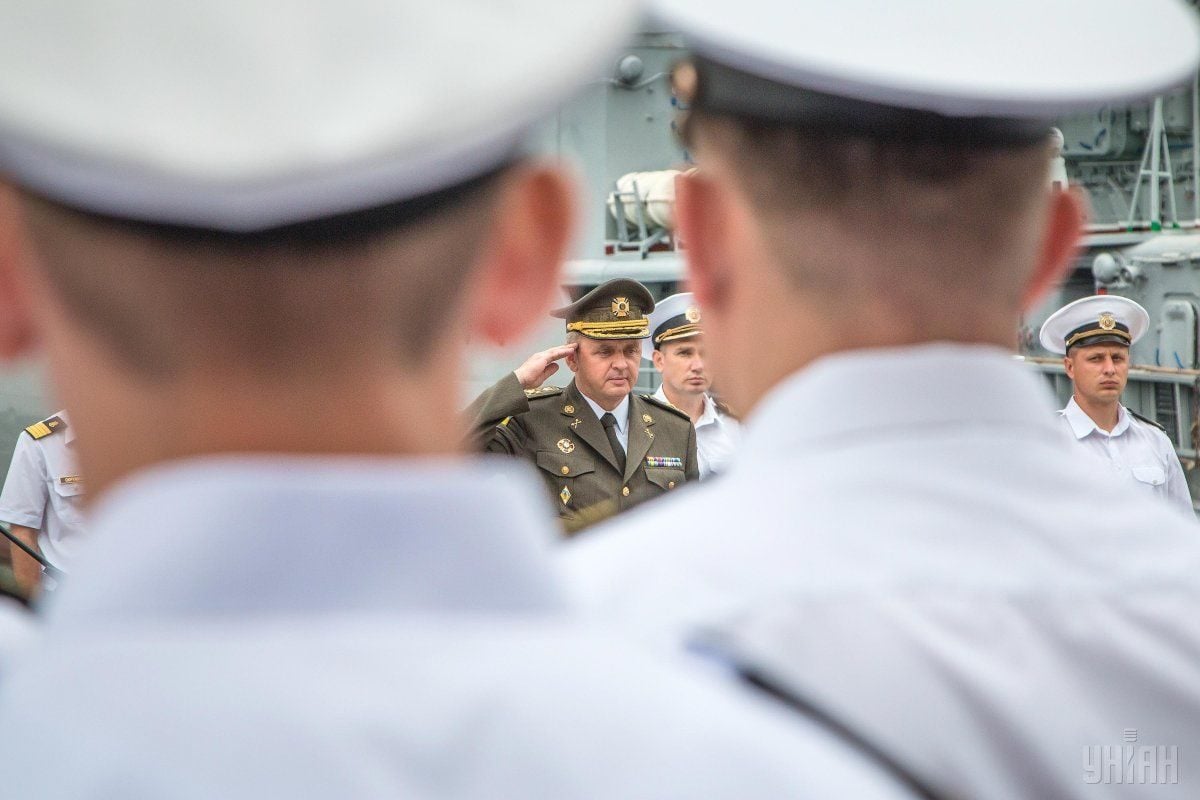 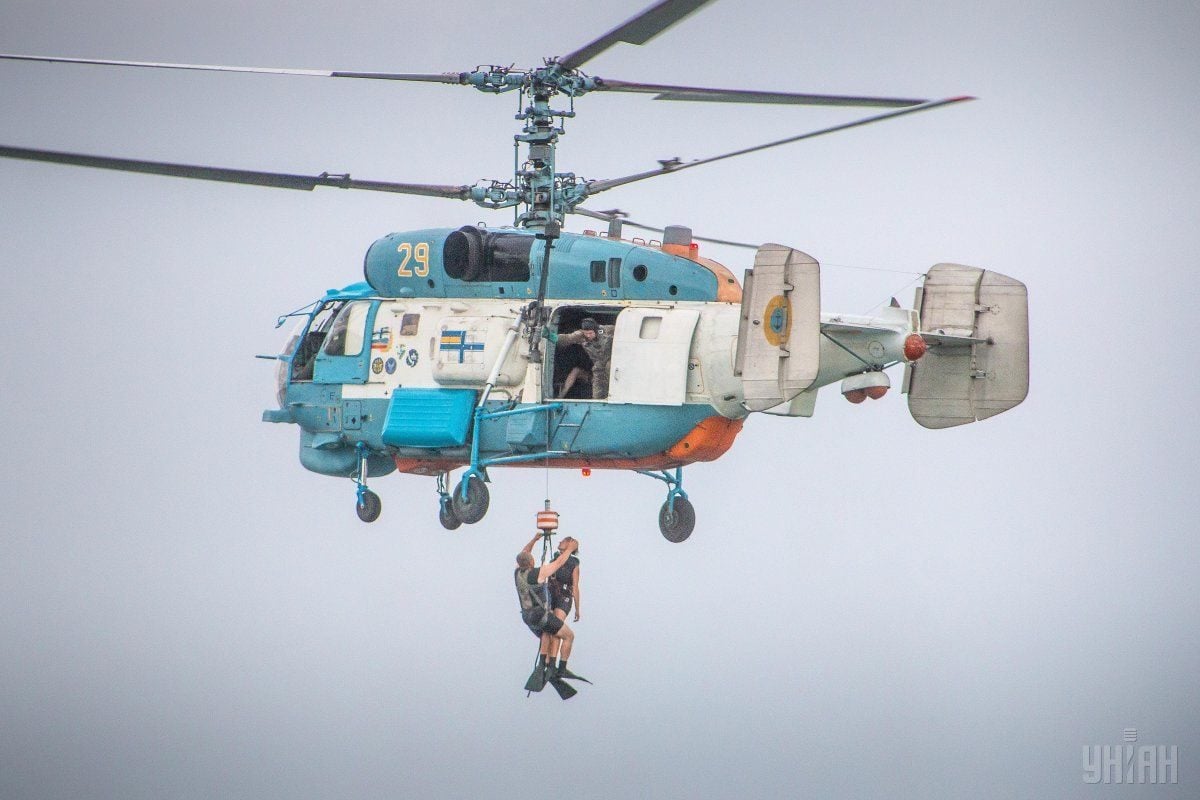 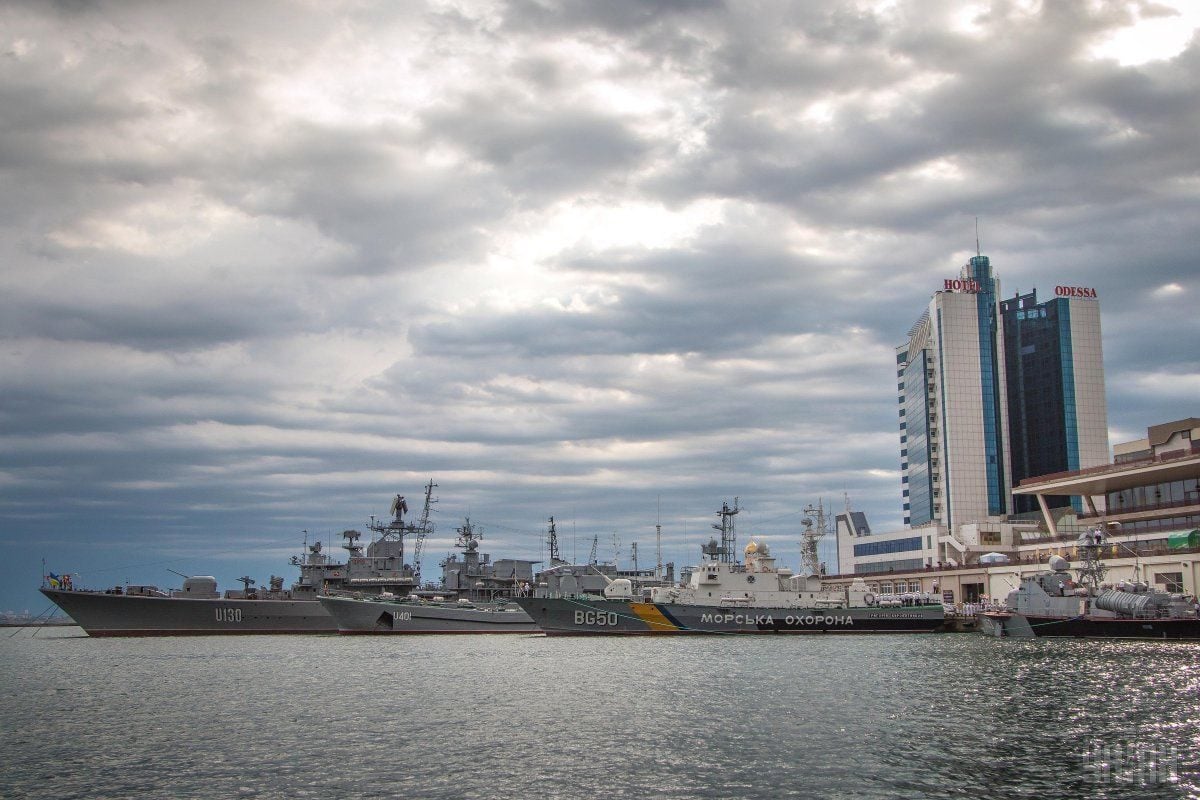 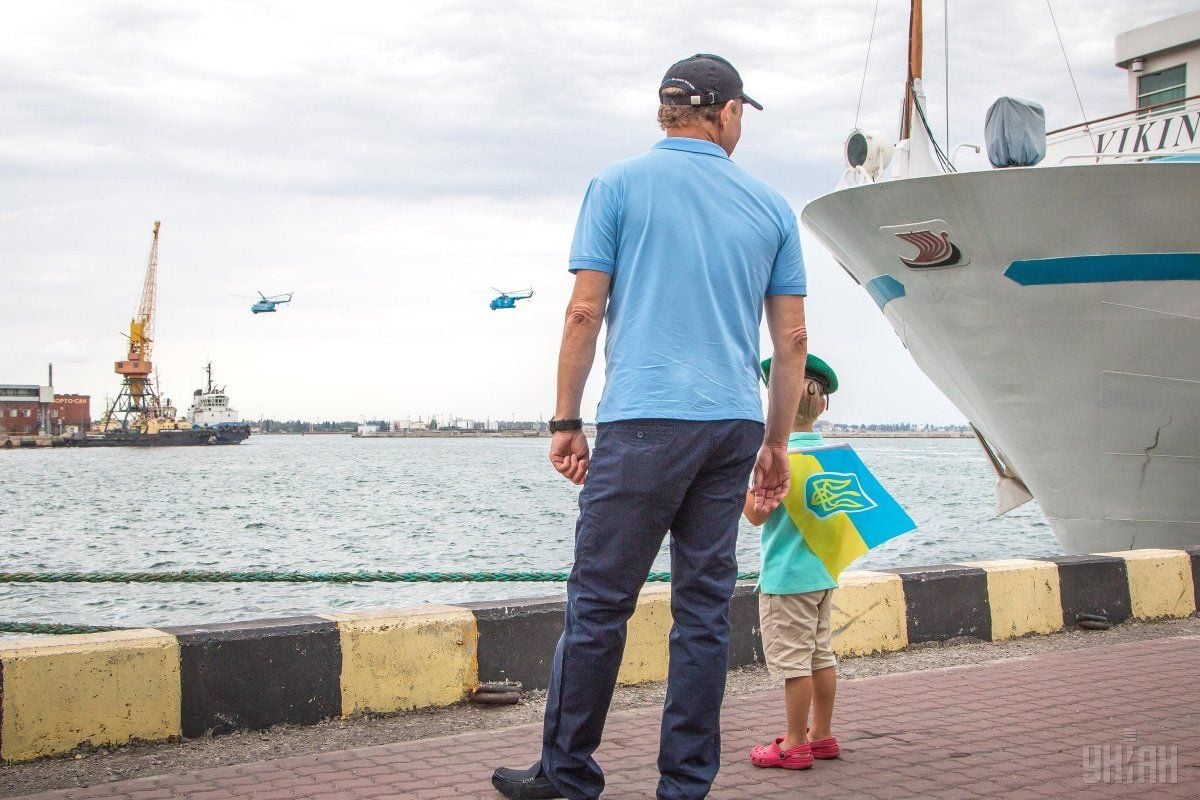 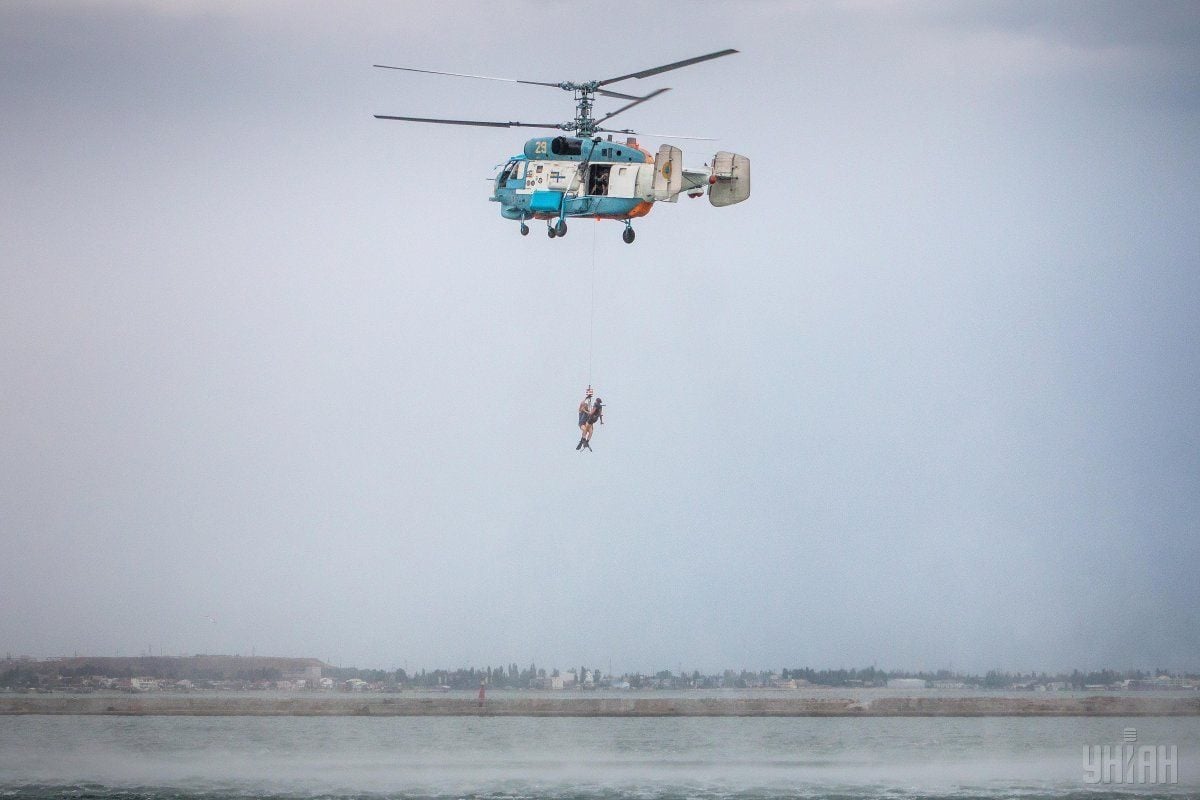 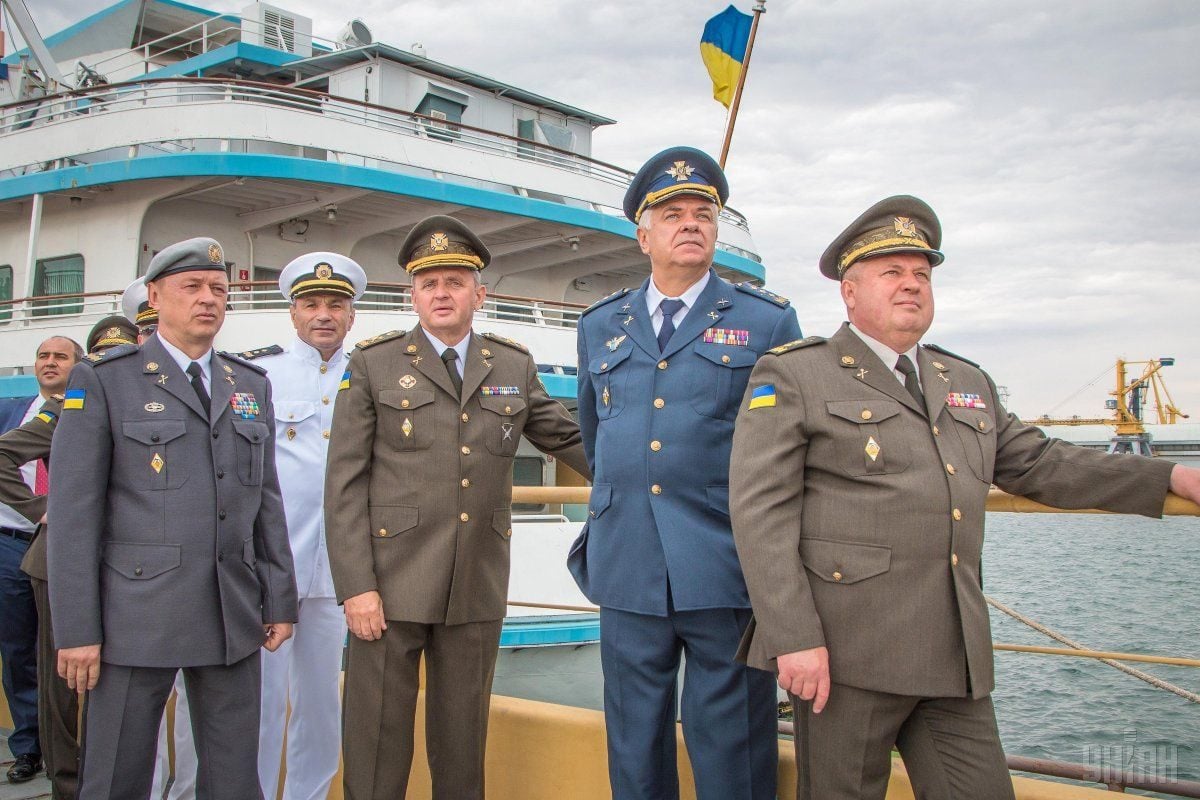 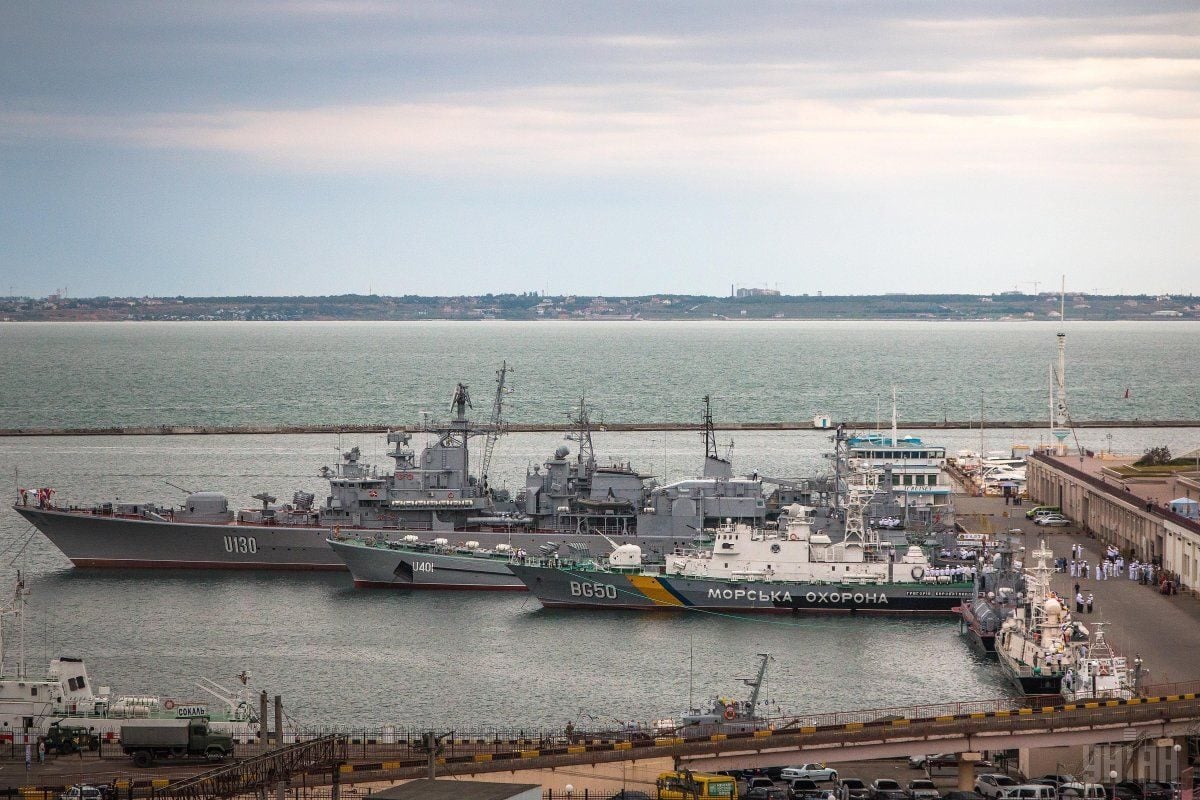 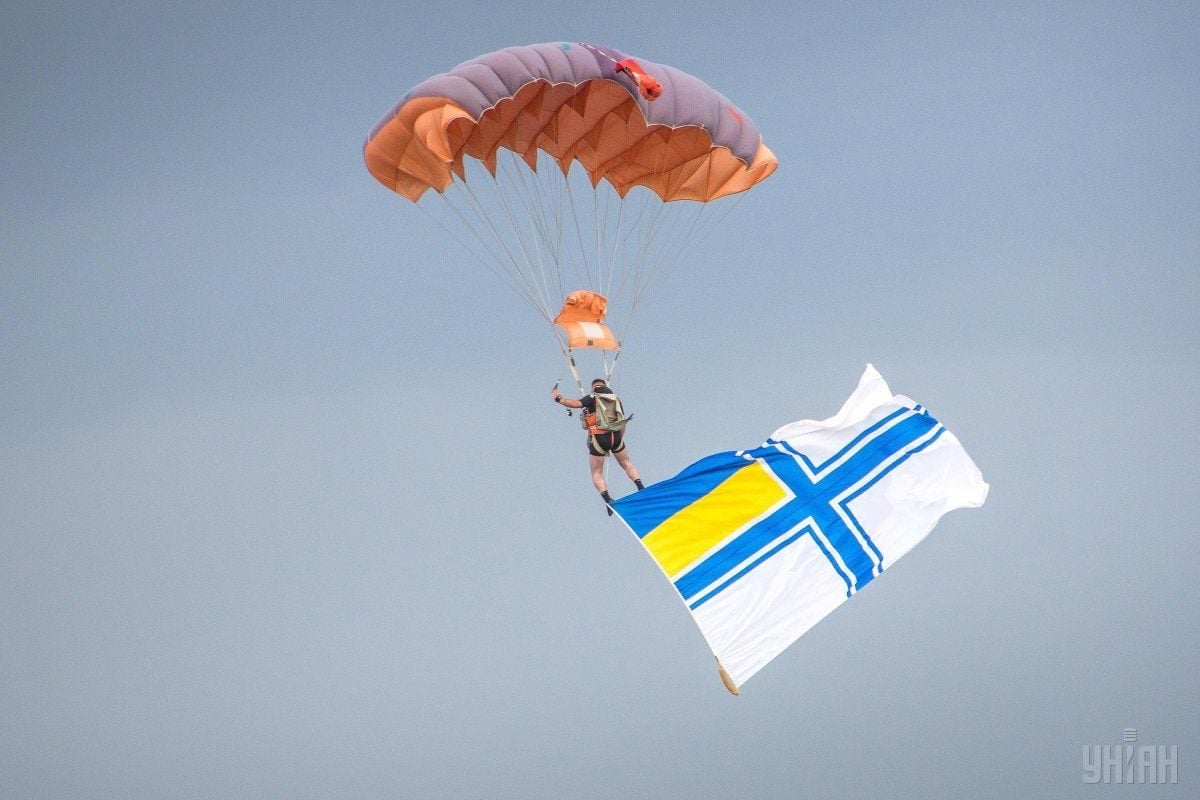 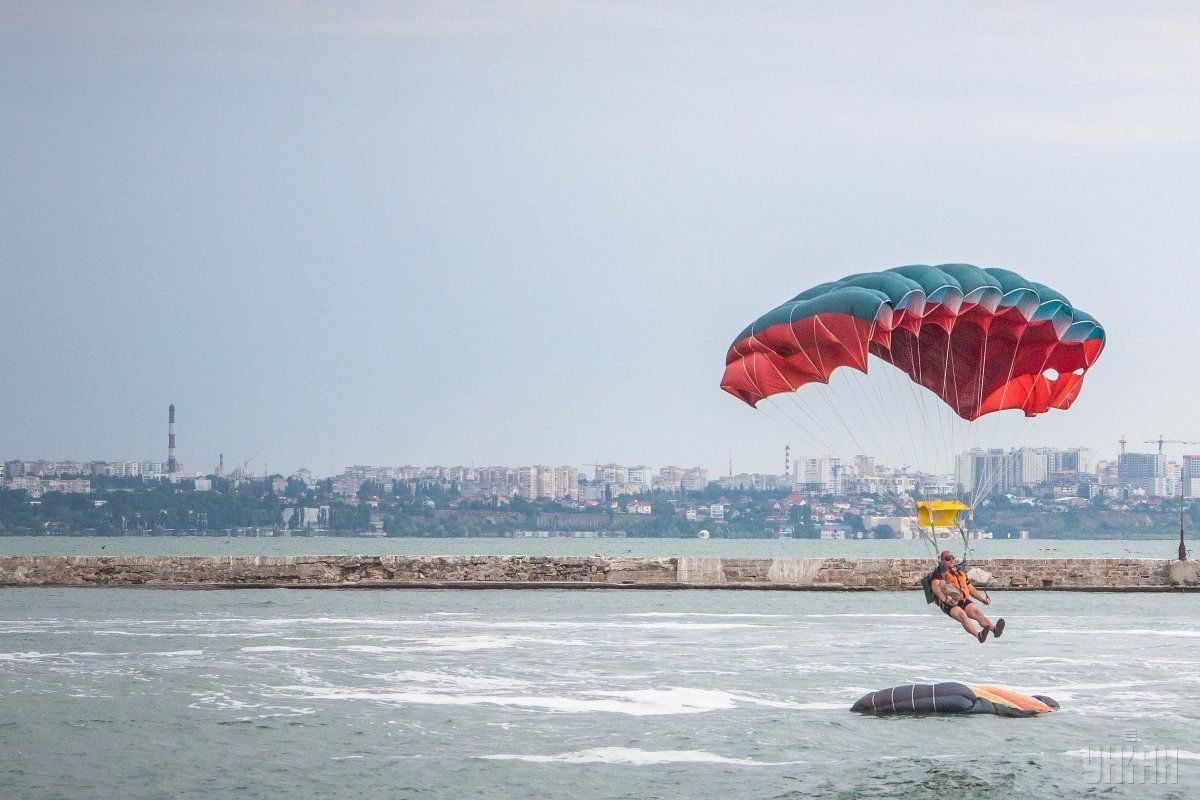 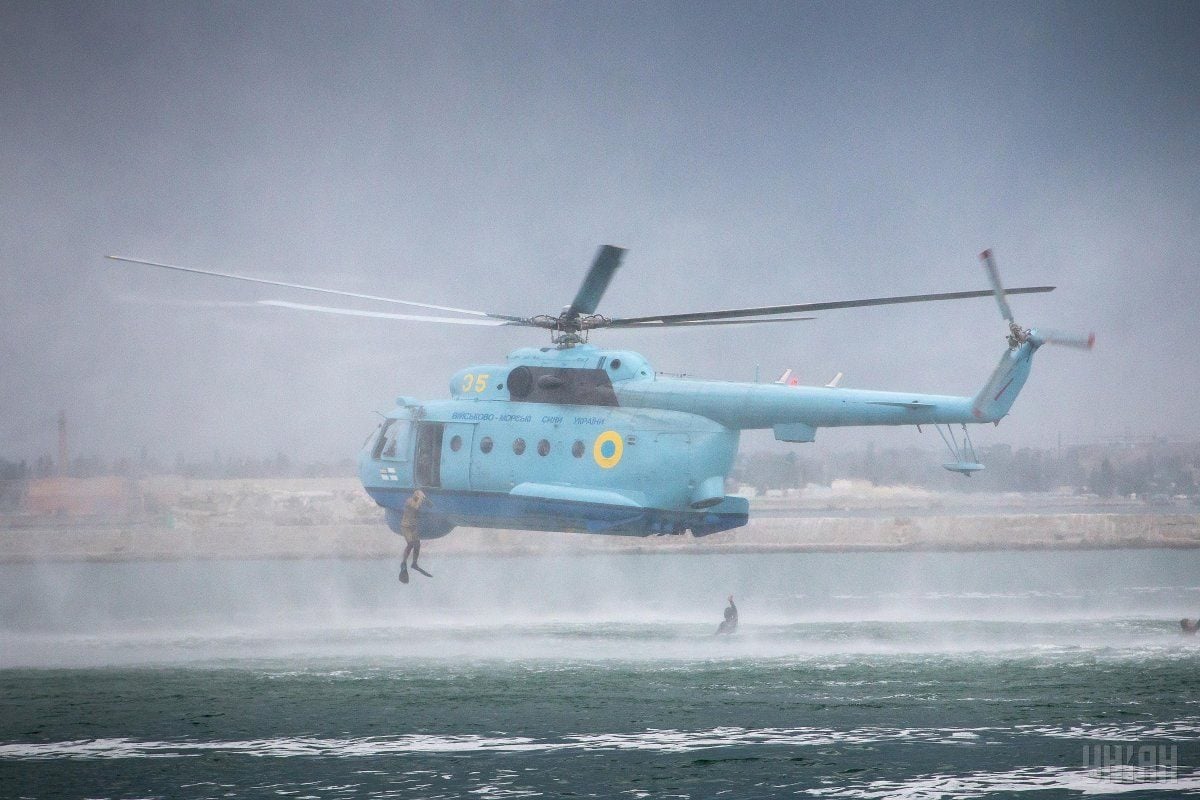 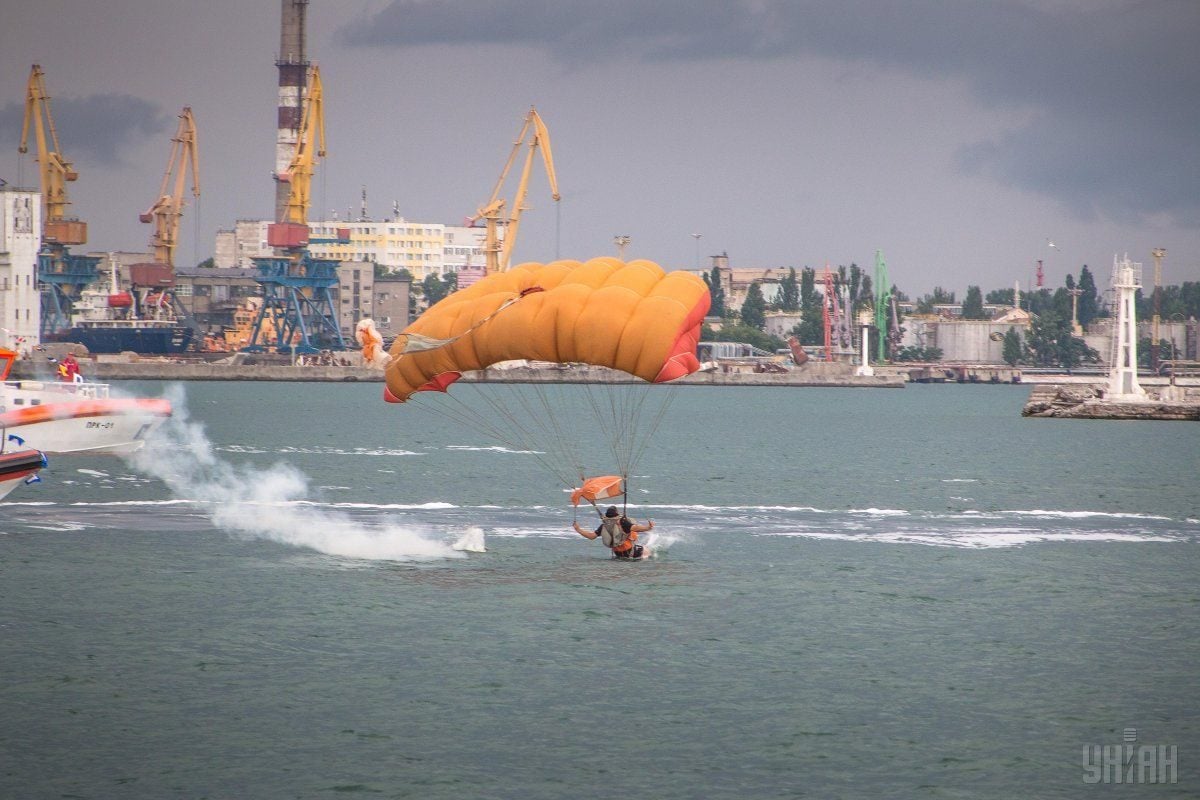 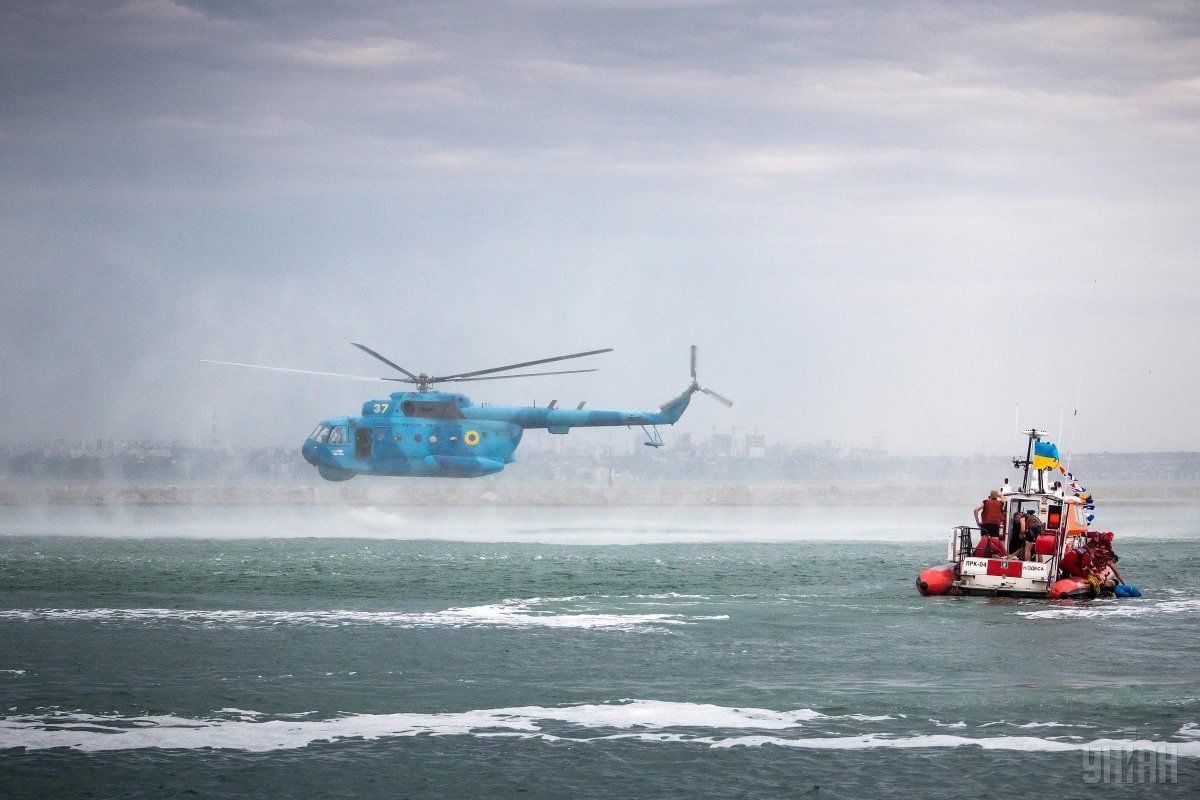 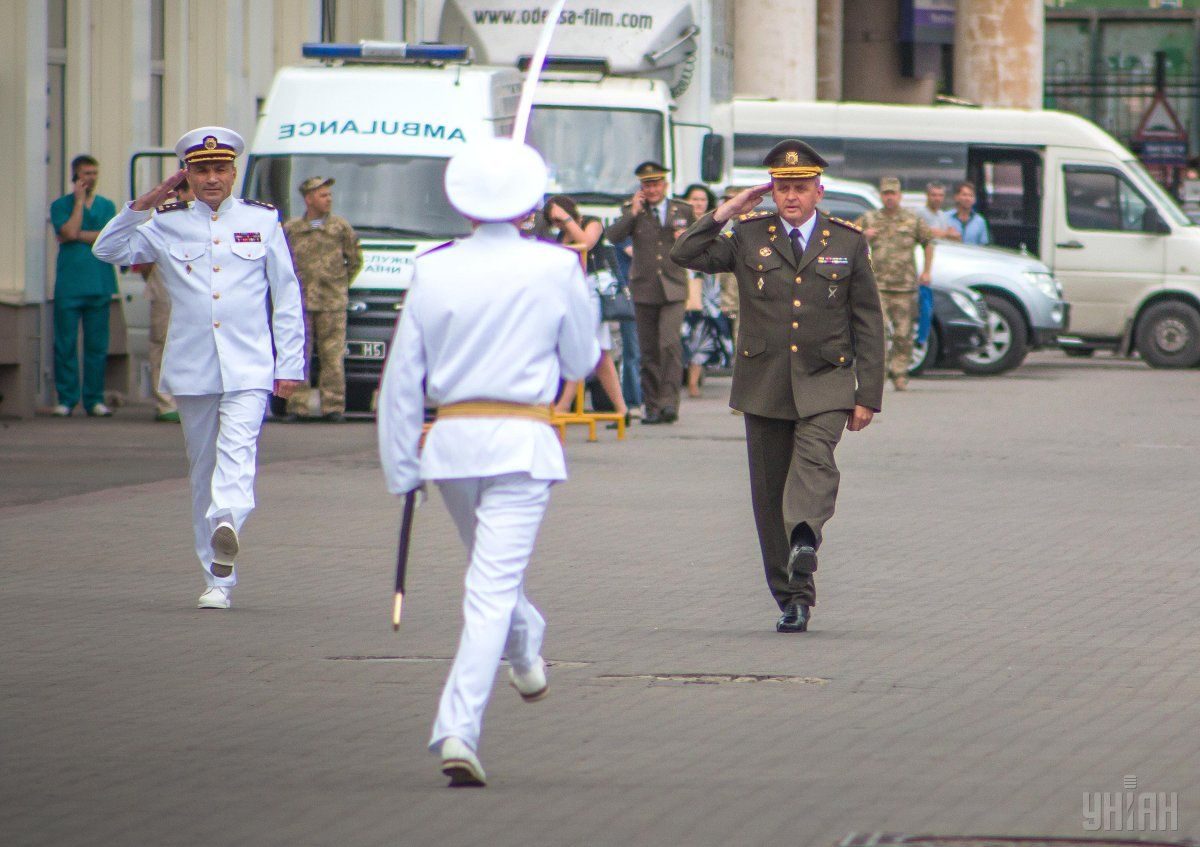 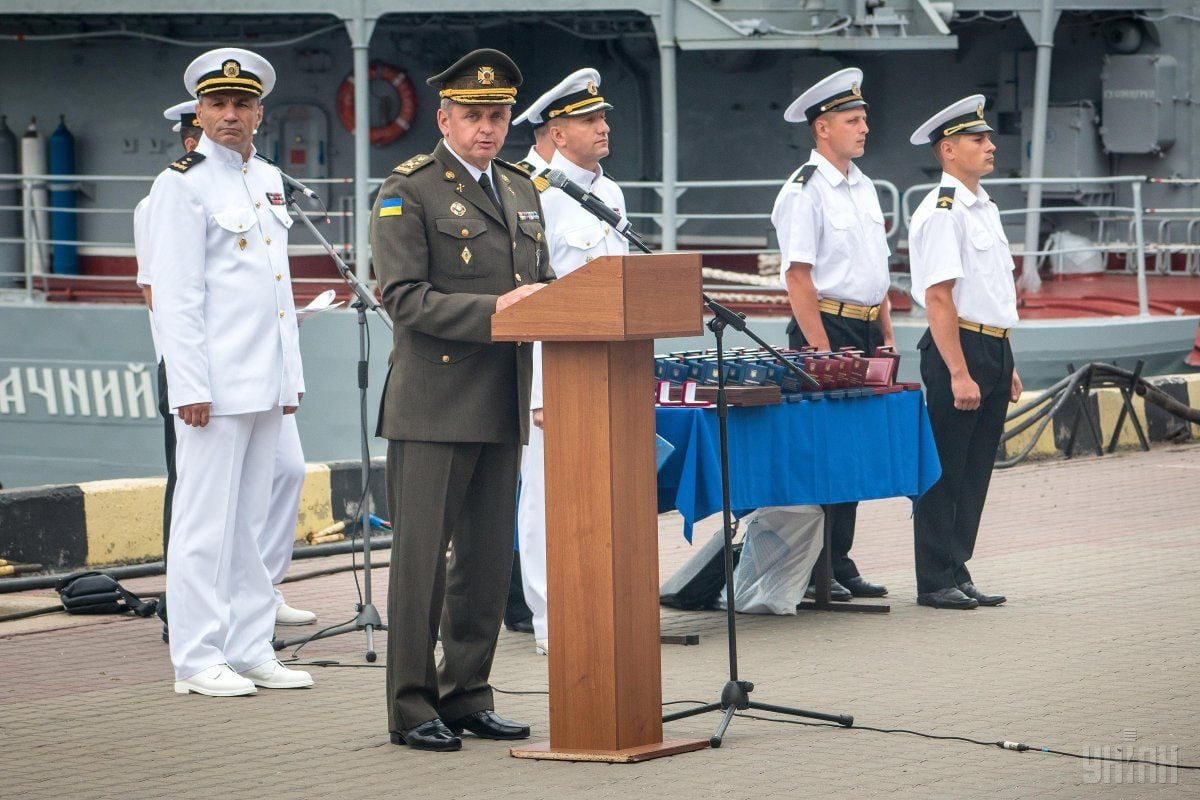 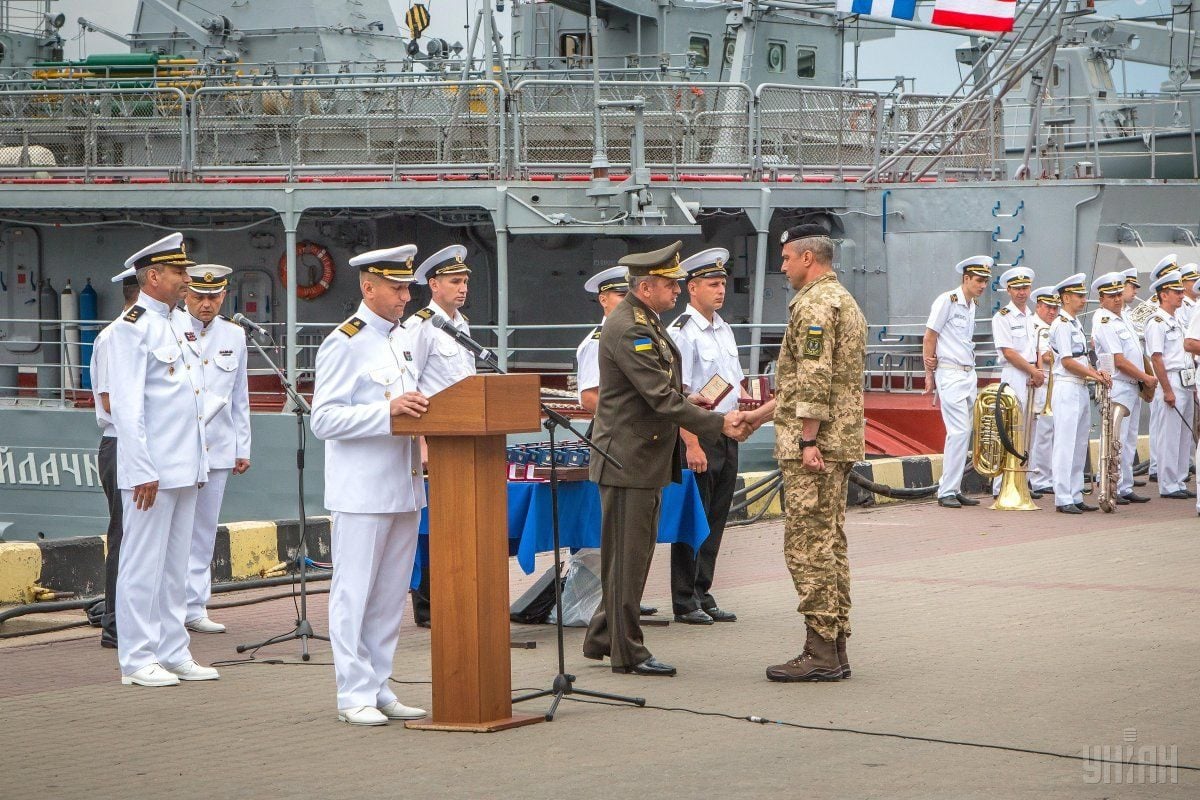 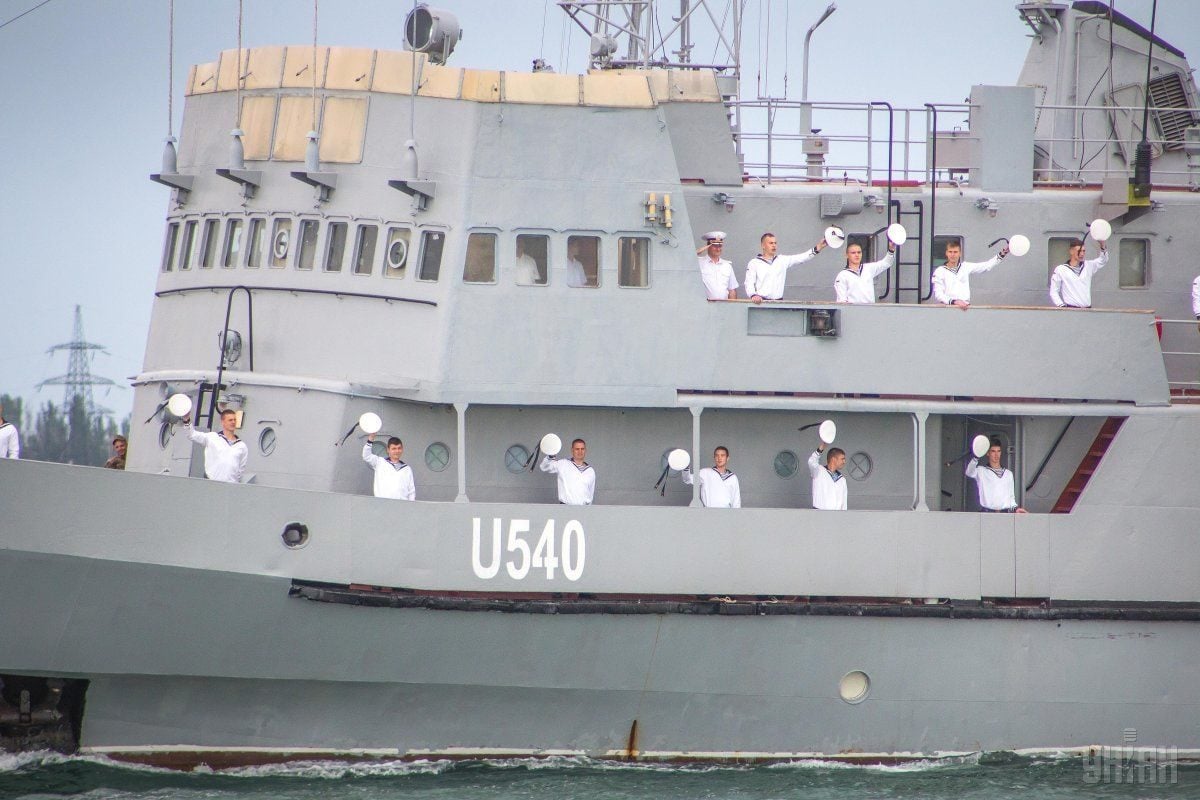 © UNIAN
If you see a spelling error on our site, select it and press Ctrl+Enter
Tags:News of UkrainePoroshenkoOdesaMuzhenkoNavyport