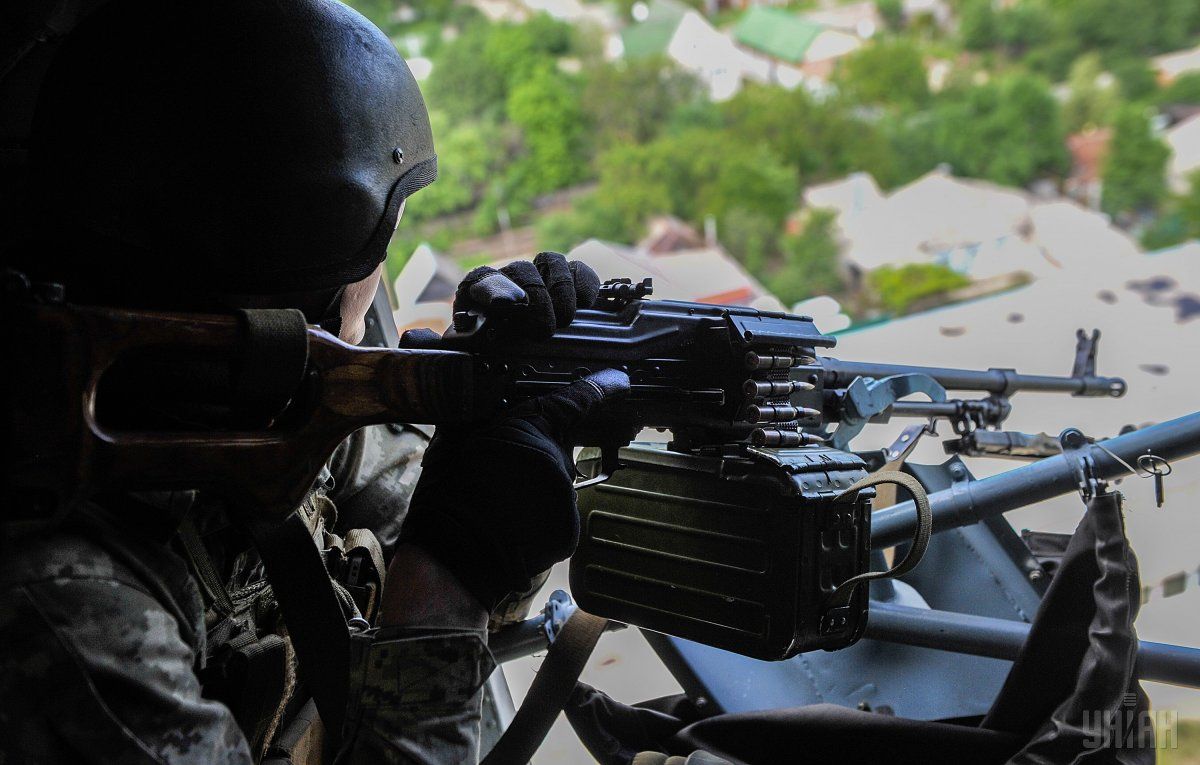 "New and modernized models, including those from state-run Ukroboronprom Concern and other enterprises are planned to be purchased," Ukrainian Deputy Defense Minister, Major-General Oleh Shevchuk said at a briefing on Friday.

Over 6,400 units of weaponry and military hardware have been repaired by the army's repair teams, he added.

If you see a spelling error on our site, select it and press Ctrl+Enter
Tags:News of Ukraineweaponsdefensearmyequipmentsupply