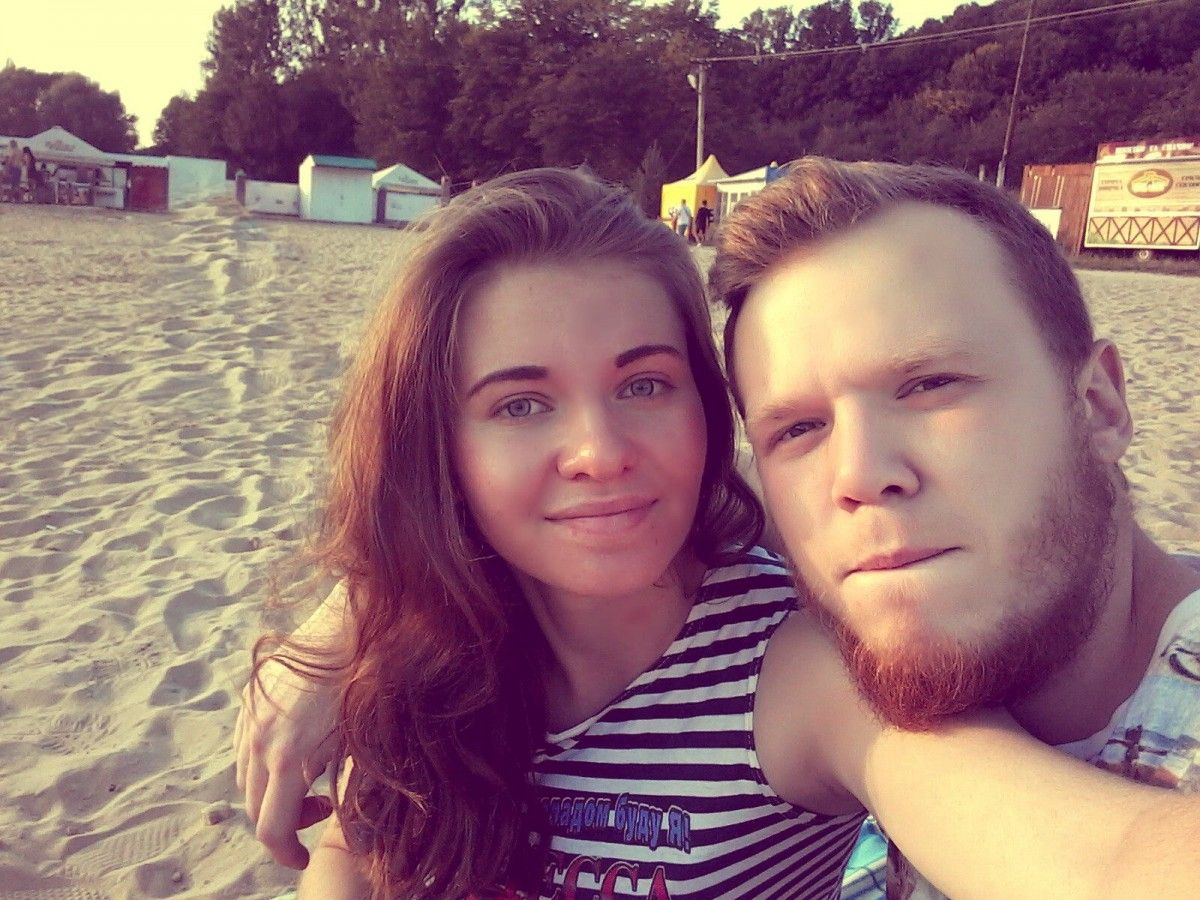 "I officially declare that everything [accusation of preparing "sabotage"] that concerns my husband Hennadiy Limeshko is a lie. The case against him has been falsified. He is not guilty! The FSB forced him to confess to what he did not do. Russia says they have detained a "saboteur." That's not true," she wrote on Facebook.

Read alsoCourt in occupied Crimea arrests Ukrainian "saboteur" for 2 mthsAccording to her, she is now trying to contact the authorities, state bodies and anyone who can help.

As UNIAN reported earlier, on August 12, the FSB announced the detention of a citizen of Ukraine in the temporarily occupied Crimea, calling him an "agent" of the SBU Security Service of Ukraine and accusing of preparing "sabotage" at infrastructure facilities.

The Security Service of Ukraine called the report of the Russian FSB on the detention of the "SBU agent" in Crimea another provocation and fake news.

If you see a spelling error on our site, select it and press Ctrl+Enter
Tags:News of UkraineCrimeaSBUFSB