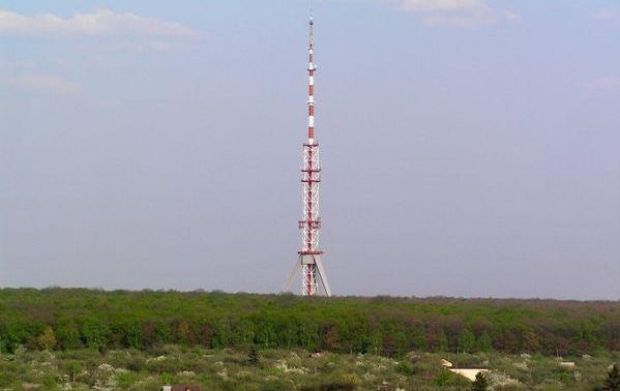 According to him, "digital television has been put into operation in the test mode on the Chonhar transmission tower (Kherson region). Thus, UA: CRIMEA (National Public Broadcasting Company of Ukraine), TV Channel 5, TONIS TV channel, ICTV, and Chornomorska (the Black Sea) TV are broadcasting to the territory of the North Crimea in DVB-T2 standard.

Kostinsky referred to Petro Semerey, CEO of Teleseti Ukrainy, which built the Chonhar transmission tower and acting as a telecommunications operator, saying that the multiplex would start operating in the standard mode with a power of 0.3 kW from September 1, and with a power of 1 kW from November 1.

Read alsoAnother TV tower to be erected in Luhansk region to air Ukrainian TV programs"I ask the compatriots living in Yana Kapu (the town of Krasnoperekopsk), the town of Dzhankoy, as well as Krasnoperekopsk and Dzhankoy districts, to adjust their digital antennas to Chonhar and catch the signal, fixing the Ukrainian broadcasting on video," Kostinsky said.

According to him, "the company is developing another multiplex, which will involve another five Ukrainian TV channels."