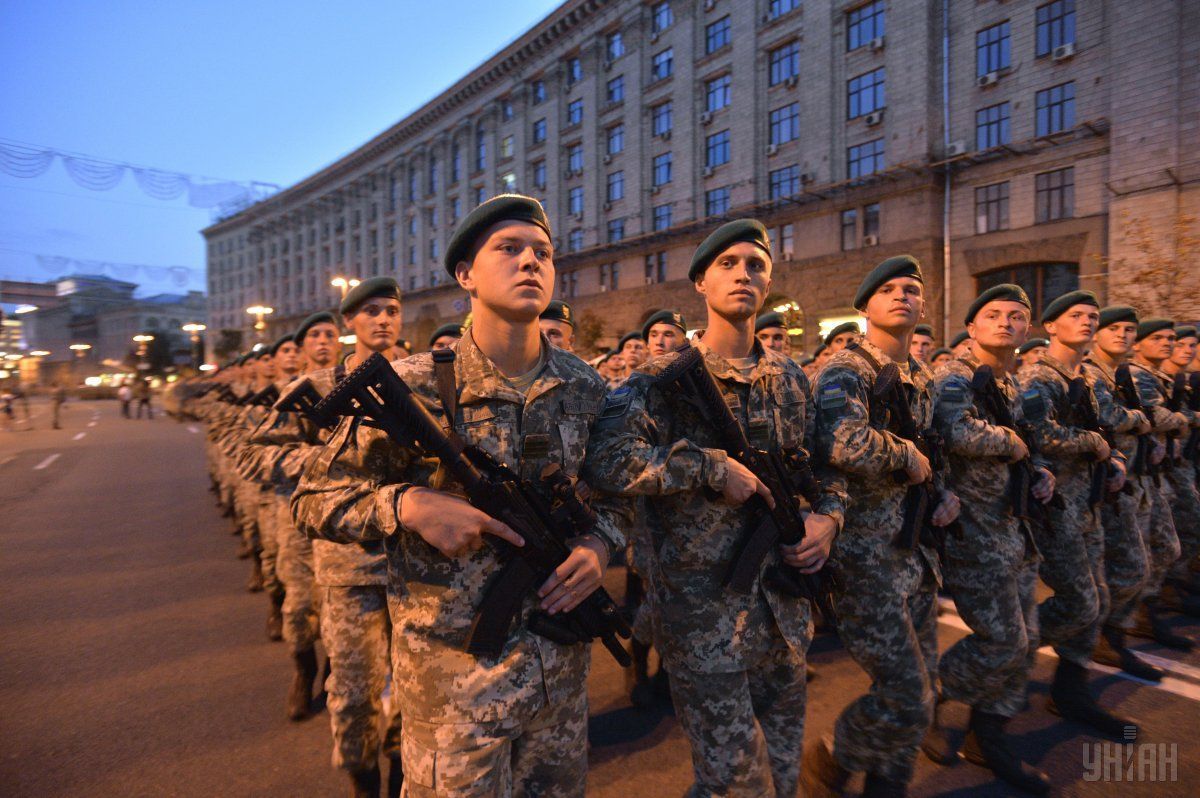 According to Mr Biryukov, platoons from the UK, Georgia, Canada, Lithuania, Moldova, Poland, and the United States, as well as guards of the color from Latvia, Romania, and Estonia will participate in the military parade to be held in Kyiv center. A total of 231 servicemen are expected to take part, Biryukov wrote.

The presidential adviser also said that the defense chiefs of Georgia, Lithuania, Latvia, Moldova, Poland, Montenegro, Estonia, and British Deputy Defense Secretary, as well as other official guests and delegations will attend the event.

"During these engagements, the secretary will reassure our Ukrainian partners that the U.S. remains firmly committed to the goal of restoring Ukraine's sovereignty and territorial integrity, as well as strengthening the strategic defense partnership between our two countries," the Pentagon's press service said.

If you see a spelling error on our site, select it and press Ctrl+Enter
Tags:News of UkraineUkraineparadeMattisindependenceday